🔴 eBay and Airbnb to Accept Crypto??? 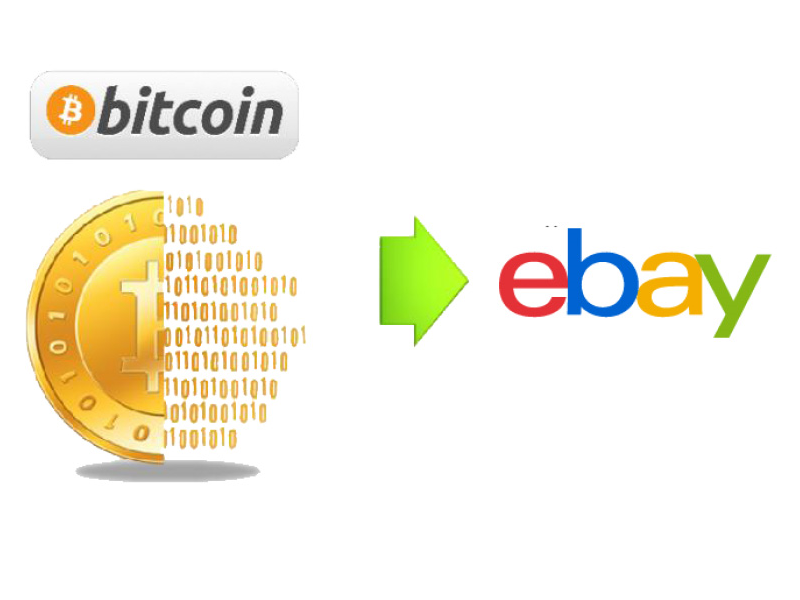 eBay and Airbnb consider crypto payments, the EU postpones cryptocurrency regulation and Ukraine issues NFTs instead of an airdrop. These stories and more this week in crypto.

The European parliament has postponed its vote on the proposed regulatory package for crypto assets after a leaked draft drew criticism for including a provision that sought to ban the use of cryptocurrencies over energy concerns. Originally proposed in September 2020, the European Parliament was supposed to vote on the long-awaited framework on February 28.

Polkadot’s founder, Gavin Wood pledged to donate $5 million to Ukraine’s fight against Russia, if the country’s government posted an address to accept the Polkadot blockchain’s native token DOT. Ukraine swiftly accepted the offer and posted a Polkadot wallet address on Twitter with a message that read, the people of Ukraine are grateful for the support and donations from the global crypto community.

Airbnb CEO, Brian Chesky mentioned that the company has been thinking about cryptocurrency for quite some time. Chesky said that when he asked users on Twitter what Airbnb should launch, the number one response was to add crypto payments. He is personally supportive of the idea of crypto and considers it a really interesting technology.

Citadel CEO Warming up Towards Bitcoin

Ken Griffin – the founder and CEO of investment firm Citadel – used to be among the biggest cryptocurrency critics. Nevertheless, recently he admitted that he was wrong about the asset class. Griffin said that while he is still not completely sold on crypto, Citadel, the hedge fund managing over 35 billion dollars, cannot ignore the space any longer.

Bitconnect Founder Charged in the US

The founder of the $3.4 billion crypto Ponzi scheme Bitconnect has been charged in the United States. The 36-year-old man from India is accused of misleading investors by stating the scheme was able to generate substantial profits and guaranteed returns using the Bitconnect Trading Bot. If convicted of all counts, he faces a maximum penalty of 70 years in prison.

Bitcoin and USD tether (USDT) will become “de facto legal tender” in the southern Swiss city of Lugano, as the city partners with Tether to become the Bitcoin Capital of Europe. In addition to BTC and USDT, the local payment token luga will also be accepted by businesses and the public sector in the city.

The government of Ukraine announced it would airdrop cryptocurrencies donated to the nation’s official wallet but after careful consideration, Ukraine decided to cancel the airdrop. The country’s Vice Prime Minister revealed Ukraine will announce NFTs to support Ukrainian Armed Forces instead. It is another way Ukraine has used blockchain technology to support its fight against Russia.

Get a free NFT domain valued at $50 by attending the Women of Web3 webinar hosted by Unstoppable Domains our sponsor of the week. The event will feature industry leaders from organizations like Consensys, Polygon and Decentraland who are actively working to support education and opportunities for women and minorities in Web3. Register for the event using the link below.

What To Do With KYC Bitcoin