90% Of All 21 Million Bitcoin Have Been Mined 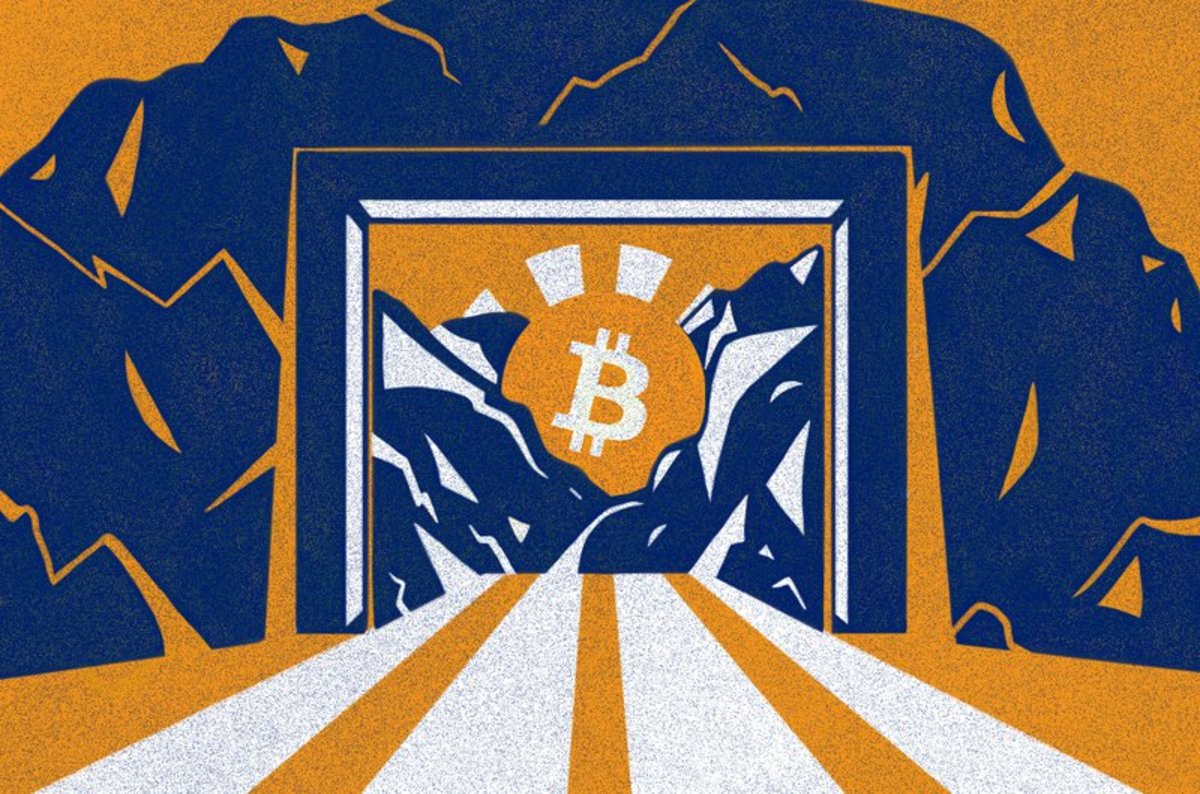 Over 90% of the total amount of bitcoin that will ever exist has already been mined, according to data from the Clark Moody Bitcoin Dashboard. As the monetary network advances in awareness and usage worldwide, fueling an increased demand for BTC, a sudden and robust supply shock might become inevitable.

The Bitcoin network, the only form of digital cash that manages to solve the double-spending problem in a properly distributed and trustless manner, enforces a supply cap of 21 million coins through its consensus protocol, run by tens of thousands of nodes worldwide.

A predictable and unchangeable monetary policy is one of the core aspects that make Bitcoin appealing, especially in the face of the reality of fiat and “crypto” currencies — the supply and monetary policy of which can change based on the decision of a select few people.

The peer-to-peer (P2P) electronic money is sound, contrary to soft fiat money. Nobody has the power to inflate the supply of bitcoin the same way nobody can reduce it. The Bitcoin network is “rules without rulers,” and the rules are written in stone.

We Are Still Early

Although “we are still early” has become a meme, it is most likely true. Only a tiny subset of society understands what Bitcoin is and its potential for empowering regular citizens. People living in privileged communities that enjoy high levels of freedom and individual rights can be quick to dismiss Bitcoin; however, the P2P cash system can also empower them.

Bitcoin is most often a different thing for different people. For instance, it might function as a store of value for someone living in the U.S. or the U.K., where inflation isn’t soaring but still erodes purchasing power over the years. On the other hand, for someone living in Palestine or Cuba, where war and totalitarianism are commonplace, Bitcoin might be their only hope of finding financial freedom.

The broad use cases for Bitcoin around the world demonstrate its versatility and the many ways it can benefit different people in different ways. Still, most people haven’t yet realized how Bitcoin can empower them.

The predictable issuance of new bitcoin keeps being triggered every ten minutes on average as another block is mined, irrespective of the level of understanding people may or may not have about the monetary network.

With more than 90% of the Bitcoin supply already issued, scarcity is even more evident now. Although issuance doesn’t determine liquidity, as already-issued coins can and often are traded on the market, the truth is most of the circulating bitcoin supply is held by entities with little or no history of selling.

A report from December 2020 by data analytics firm Glassnode tried to gauge and shed some light on the liquidity of the Bitcoin supply. It analyzed “Bitcoin entities” and classified them into three liquidity categories: highly liquid, liquid, and illiquid.

“Our methodology suggests that currently 14.5 million BTC (78% of the circulating Bitcoin supply) is held by illiquid entities,” the report said.

Although issued bitcoin can be traded on the market, most of it is held by people with no intentions of selling it. The “HODL” meme is strong in the Bitcoin community, and many are dedicated to holding onto their BTC until hyperbitcoinization — when they will be able to spend rather than sell as Bitcoin reaches full monetization and becomes a unit of account.

But much of the yet-to-be-issued supply isn’t very much liquid either. Some of the largest public bitcoin miners in the world have been embarking on the HODL bandwagon this year. Canadian miner Hut 8, for instance, has deposited all the 256 BTC mined in November into custody. It holds 5,242 bitcoin in reserve as of November 30, 2021.

Once people, institutions, and governments start realizing how scarce Bitcoin is, a whole new level of FOMO (fear of missing out) will ensue. A supply shock might become inevitable because there is not enough supply to accommodate a sharp rise in demand from big players like hedge funds and central banks, triggering soaring prices until the complete collapse of the U.S. dollar.