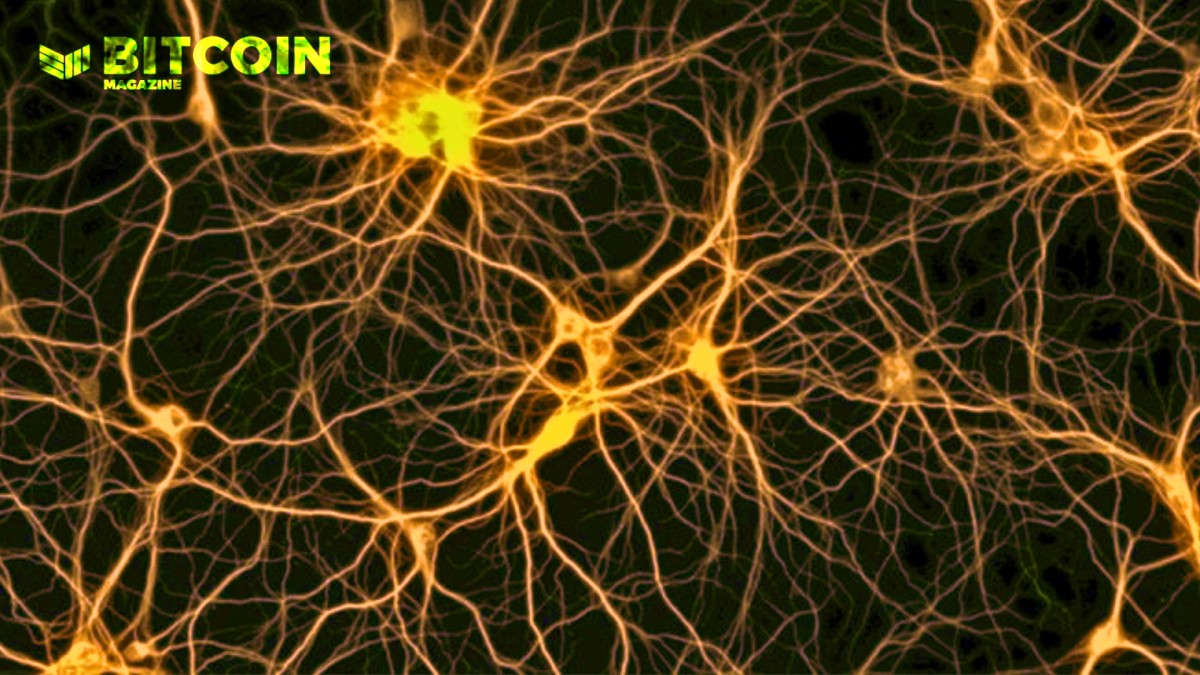 Amboss noted that while liquidity marketplaces are not new, the company has integrated a suite of features to provide a unique offering, including a novel smart contract setup and a reputation feature.

Users can obtain outbound capacity by opening a channel with another peer on the network, but in order to receive Lightning transactions, one needs to acquire inbound capacity. But a tricky part of managing Lightning liquidity is how to quickly find new inbound capacity to keep your business receiving lightning network payments. This is where liquidity marketplaces come in.

In order for a P2P marketplace to function, channels between participants need to have funds deposited in the channel that can be transacted back and forth. Payments in the Lightning Network can flow both ways. It’s trading the same funds over and over, rather than trying to enter new funds into the ecosystem for every purchase, that allows the marketplace to function without a central authority providing liquidity.

However, a problem emerges when a buyer signals their need for liquidity.

“Opening a lightning channel to provide liquidity uses a standard bitcoin transaction, which requires multiple confirmations before the payment is considered final. For Lightning, this process is almost instantaneous.

Magma aims to protect users purchasing liquidity on the platform through a novel smart contract setup it calls a HODL invoice, which prevents a payment from being immediately resolved by waiting for three confirmations on the Bitcoin blockchain. As a result, the window of time that an attacker could exploit is removed.

This functionality allows Amboss to function as a gatekeeper without requiring any custody of funds on either side of the transaction. If the customer selling liquidity does not create the channel in time, they will not receive the Lightning payment as the contract gets canceled.

The time limit requirement creates a highly-responsive liquidity market, but Amboss took it one step further and implemented another protective measure.

Amboss will also create a reputation system on Magma to help ensure the integrity of the marketplace, rewarding market participants who follow the rules and penalizing those who manipulate the system.

If a consumer purchased a channel that for some reason did not resolve, Amboss will track the fee updates and update the reputation of the seller. Repeated abuse of the system or confirmations of cheating could result in expulsion from the Magma marketplace which would require bad actors to use another channel for liquidity needs.

Fort Worth, Texas Becomes First City Government In The U.S To Mine Bitcoin