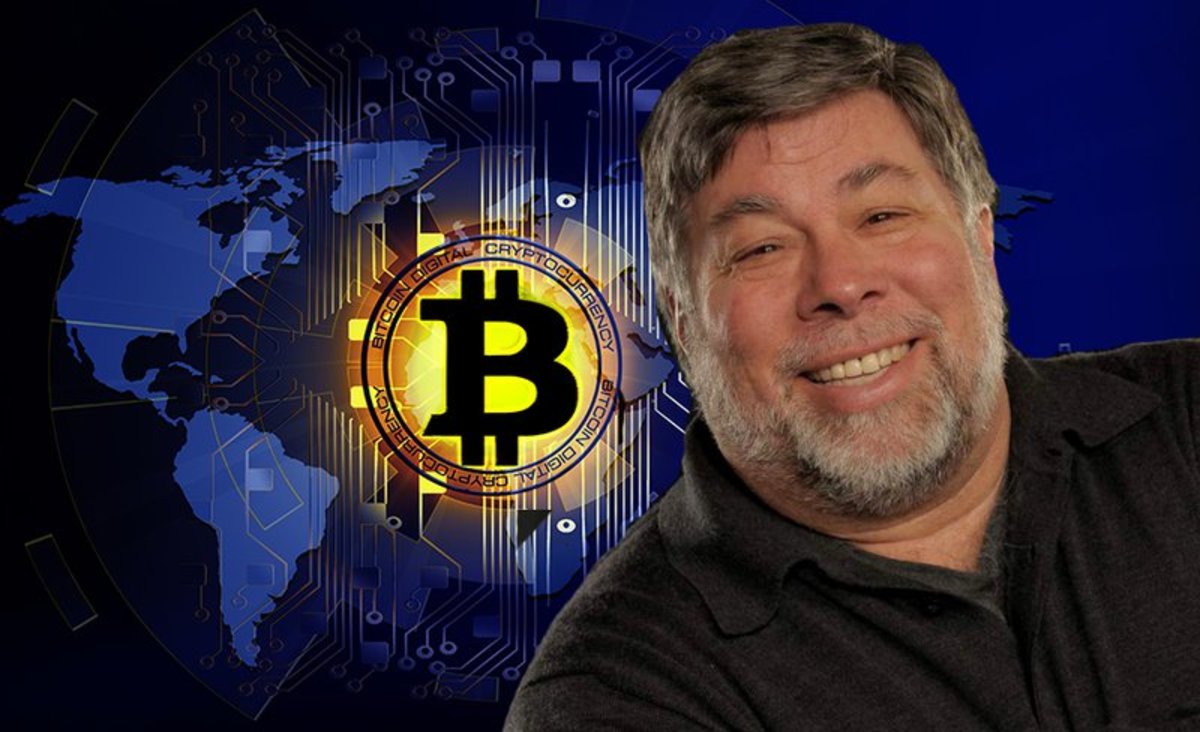 Steve Wozniak, the legendary co-founder of Apple, recently took an exclusive interview with Business Insider to discuss a range of tech related subjects. Not to be counted least of all, Wozniak discussed his outlook on the grander cryptocurrency environment regarding his concerns for much of the space, while also highlighting Bitcoin’s separation from the overall concerning market as its own mathematical purity.

“There’s so many cryptocurrencies that come out now; everybody has a way to create a new one, and you have a celebrity star with it,” Wozniak told Business Insider. “It seems like they’re just collecting a bunch of money from people who want to invest at the very earliest stage, when it’s worth pennies.”

Reiterating much of the concern typically associated with entering into the cryptocurrency space, Wozniak is discussing an event colloquially referred to as a “rug pull.” Driving immense value from hype, developers of some cryptocurrency platforms or derivatives pump the price and “then they just fold,” Wozniak stated in the interview.

Wozniak alluded to the solution of Bitcoin after mentioning “a token’s flaky on its own,” bringing us back to the original concern Wozniak addressed of cryptocurrencies lacking in apparent trust. Wozniak spoke directly to Bitcoin towards the end of the interview when he said it is the “only one that’s pure-gold mathematics.”

This harkens back to an interview with Yahoo Finance from October of last year where Wozniak said, “Bitcoin is mathematics, mathematical purity. There can never be another Bitcoin created. Bitcoin doesn’t even have a creator that we know of.” Wozniak continued, “Bitcoin isn’t run by some company. It’s just mathematically pure. And I believe nature over humans, always.”

Wozniak’s most recent venture comes in the form of Unicorn Hunters, focused on mixing entertainment with pre-IPO knowledge for investors and founders of companies likely to reach a billion-dollar valuation.