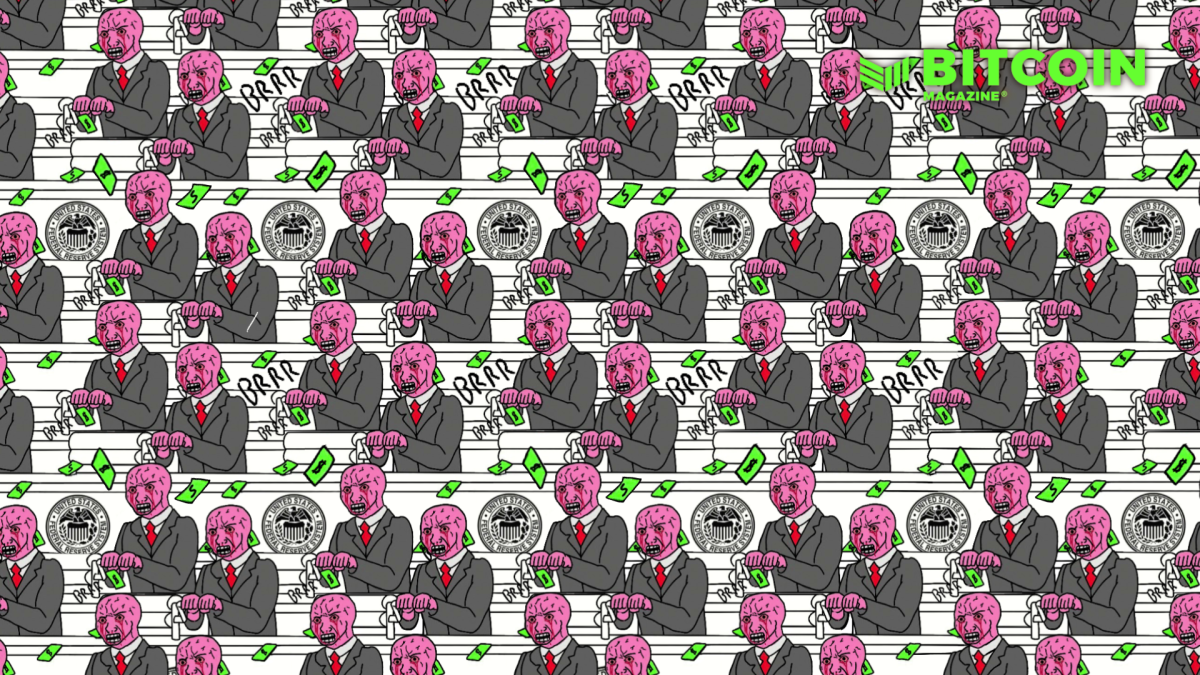 As many already know, the United States Consumer Price Index for October was announced yesterday morning coming in at a red hot 6.2% year-over-year growth, continuing its accelerating trend since May 2020. This is now the fifth month in a row with CPI gains over 5%.

Let’s dig into the owner’s equivalent rent, which rose to 3.1% and makes up nearly 24% of the CPI calculation this month. It has been a significant factor driving the CPI increase since May this year. That said, there are many critiques about how owners’ equivalent rent is calculated. When looking at other, more robust data sources for calculating rent increases, it’s clear that owner’s equivalent rent vastly underestimates the current levels of rent inflation.

For example, one data source that we can use to gauge rental inflation is Redfin’s monthly rental market data which shows an over 10.5% year-over-year growth in rent prices for August. Also we can leverage the Zillow Observed Rent Index (ZORI) which shows 8.5% and 9.1% year-over-year growth for August and September, respectively. These data points would argue that owners’ equivalent rent is far off from reality. And this is just one key component of the CPI calculation.

The simple fact of the matter is that the high levels of inflation the U.S. and global economy are facing today is actually a welcomed sign for central bankers and policy makers. They might not explicitly state this, but the current environment of sustained high inflation coupled with 0% nominal interest rates is one that is favorable if you are actively looking to erode real debt levels.

As highlighted in “The Daily Dive #077, The Decade Long IMF Playbook,” studies showed that the way to lower debt/GDP levels was through financial repression.

“Historically, periods of high indebtedness have been associated with a rising incidence of default or restructuring of public and private debts. A subtle type of debt restructuring takes the form of “financial repression.” Financial repression includes directed lending to government by captive domestic audiences (such as pension funds), explicit or implicit caps on interest rates, regulation of cross-border capital movements, and (generally) a tighter connection between government and banks. In the heavily regulated financial markets of the Bretton Woods system, several restrictions facilitated a sharp and rapid reduction in public debt/GDP ratios from the late 1940s to the 1970s. Low nominal interest rates help reduce debt servicing costs while a high incidence of negative real interest rates liquidates or erodes the real value of government debt. Thus, financial repression is most successful in liquidating debts when accompanied by a steady dose of inflation.”

–The Liquidation of Government Debt

It should also be noted that current readings of CPI when calculated with the gauge used in the 1980s has inflation coming in near 15% year over year, far above the 6.2% reading with yesterday’s CPI measurement.