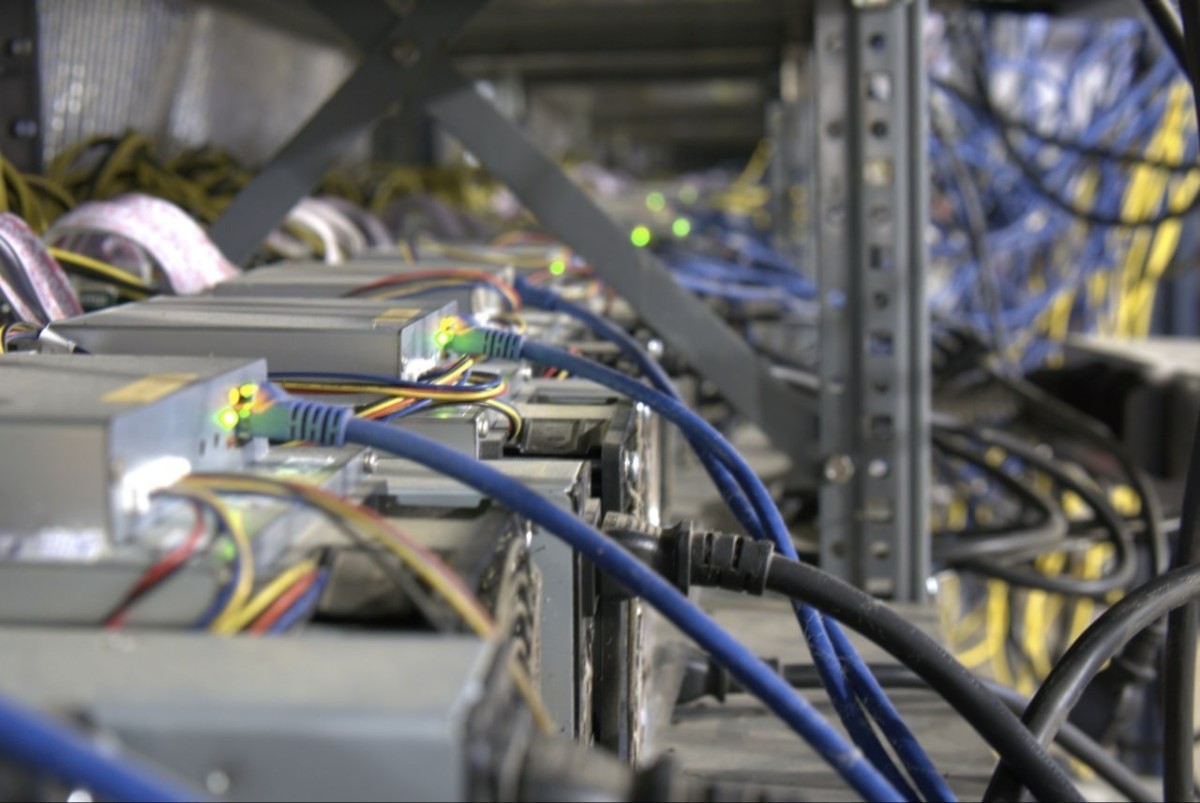 Bitcoin mining company and pool operator Luxor Technology will provide Atlas Mining with pool services in a new partnership formed between the two companies. Atlas will use Luxor’s services in its 100 megawatts (MW) mining operation currently under deployment that sprung from a collaboration with Compute North, a mining service provider.

“We are delighted to announce this partnership,” said Raymond Yuan, founder of Atlas, in a release sent to Bitcoin Magazine. “Atlas is a global enterprise, and we are committed to leading the industry with best-in-class local partners like Luxor and Compute North. Luxor, with its advanced pool operation, research, and innovation, aligns well with our values. We are looking forward to a long-term, productive relationship.”

According to the release, Atlas expects to complete the first phase of its Compute North deployment by December 15. However, the 100 MW farm won’t be fully operational until the first quarter of 2022. With the collaboration, Atlas is joining other major bitcoin miners to partner with Luxor, including Compute North itself, Hut 8, and Argo Blockchain.

Luxor provides bitcoin miners in North America with products like Hashrate Index, a platform for transparent information on the revenue they should expect; bitcoin mining pool software servers; and Luxor Switch, a proprietary profit-switching tool that seeks to maximize rewards by employing hashrate to different blockchains whilst being paid in BTC. In June, the company raised $5 million in a funding round led by bitcoin services company NYDIG.

“We are thrilled to be working with Atlas Mining as they expand their mining footprint in North America,” said Alex Brammer, Luxor’s VP of business development, in the release. “Atlas’ emphasis on developing long-term, strategic partnerships with North American Bitcoin mining service providers like Luxor and Compute North is evidence of its vision for a sustainable, globally distributed, yet locally resourced Bitcoin mining network.”

What Is Nakamoto Consensus Bitcoin