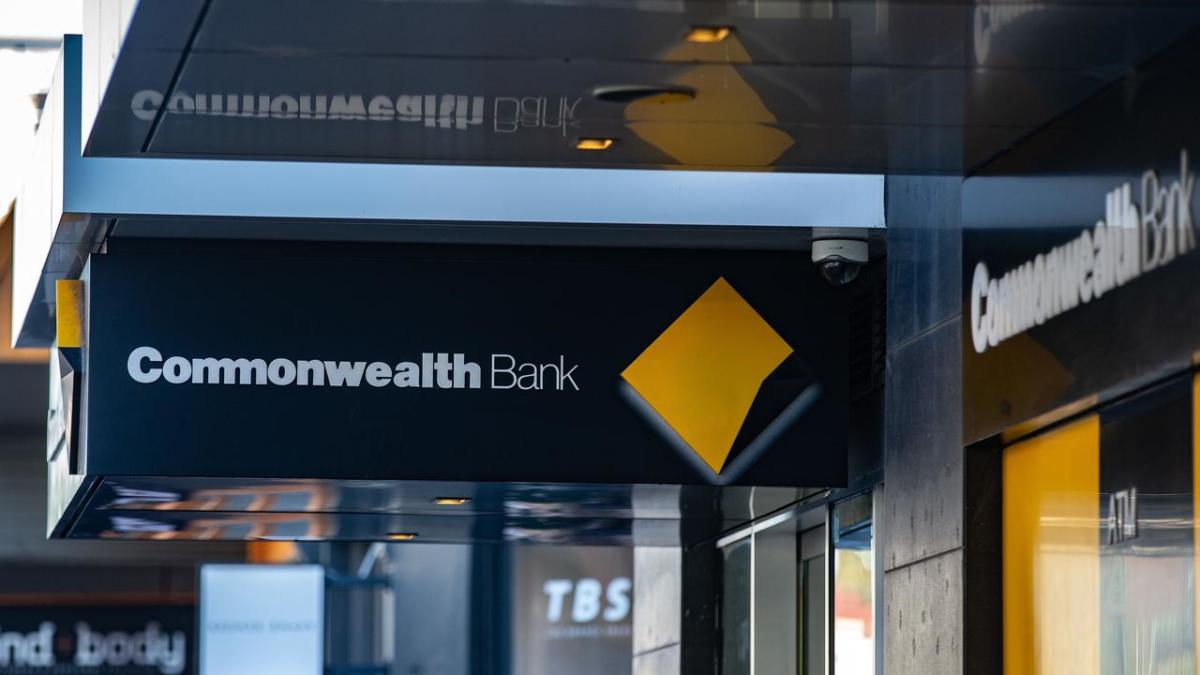 Commonwealth Bank (CBA) will reportedly enable its 6.5 million customers to buy, sell, and hold bitcoin directly in its banking app, according to the Australian Financial Review. The bank will become the first in Australia to offer customers direct access to bitcoin and join a handful of other financial institutions in the world to cater to the growing demand for the scarce asset.

According to the report, CBA hasn’t made a formal announcement yet and is preparing to share its developments in integrating BTC into its app on Wednesday, November 3.

“It may also confirm partnerships with Gemini, a crypto exchange that would facilitate the trading, and Chainalysis, which provides compliance and intelligence services for transactions over blockchains,” reported AFR.

Sources close to the matter told AFR that CBA’s over 6.5 million customers would be able to buy bitcoin and other cryptocurrencies next year, as well as view their holdings inside the main CBA banking app. Enabling consumers to pay for everyday consumer items with BTC is “being considered as an additional feature that could be added by CBA down the track,” per the report.

CBA is Australia’s largest bank and the country’s leading financial services provider, including retail, premium, business, and institutional banking. The bank’s over 6.5 million clients represent more than 25% of the country’s total population.

If CBA goes forward with its plan to enable bitcoin purchasing through its main banking app, one-quarter of the Australian population will have frictionless access to the world’s best form of money. By reducing barriers, CBA might allow millions of people to start acquiring their first bitcoin as early as next year.

However, it is unclear whether Commonwealth Bank will allow customers to withdraw their BTC into an external wallet for which they hold the private keys. The bank might shed light on their plans for withdrawals in their formal announcement. But if neglected, this feature alone can hurt bitcoin adoption long term, as BTC on a banking app would function very much like an IOU and effectively undermine much of the sovereignty enabled by Bitcoin.

How To Use Coldcard And Seed XOR