Bank Of America Says Bitcoin Crypto Too Large To Ignore 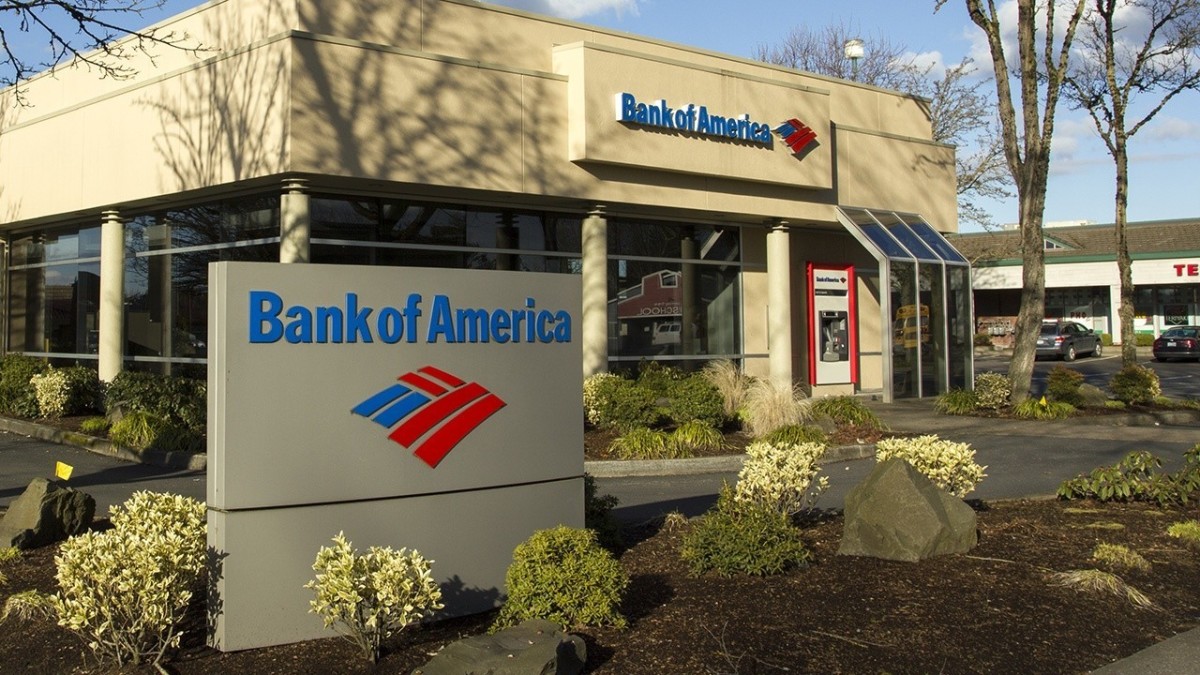 Bank of America Global Research debuted its coverage of Bitcoin and cryptocurrencies earlier this week by publishing a report called “Digital Assets Primer: Only the first inning.” The research group, led by strategist Alkesh Shah, delved into the intricacies of the “new asset class,” however, much of the analysis carried a shortsighted perspective on Bitcoin.

Bitcoin and cryptocurrencies are “too large to ignore,” wrote strategists including Alkesh Shah and Jessica Reif Ehrlich. “Our view is that there could be more opportunity than skeptics expect.”

The report shows that enthusiasm for Bitcoin and cryptocurrency is “gaining traction on Wall Street despite its many controversies,” Bloomberg reported.

BofA also discussed the role regulation has to play in the asset class, arguing that “more regulation could be a positive for crypto in the long run,” according to Bloomberg. “Once rules are established, the uncertainty over how to invest in crypto will be lifted.”

Typical to mainstream analysts and economists, Bank of America failed to acknowledge the dividing line between Bitcoin and “crypto” with confused assumptions and a certain lack of understanding. BofA strategists miss the plot when they think “crypto” has actual value propositions — when in reality, all other “altcoins” don’t need a token or a blockchain in the first place.

But perhaps most importantly, BofA fails to grasp that while “crypto” allegedly seeks to “improve” the already established financial system, Bitcoin is here to make it all obsolete. Regulation is, to a certain extent, irrelevant when it comes to BTC. The peer-to-peer network aims to displace the entire system, Bank of America included — so it makes sense for them to turn more to what doesn’t threaten their business model.