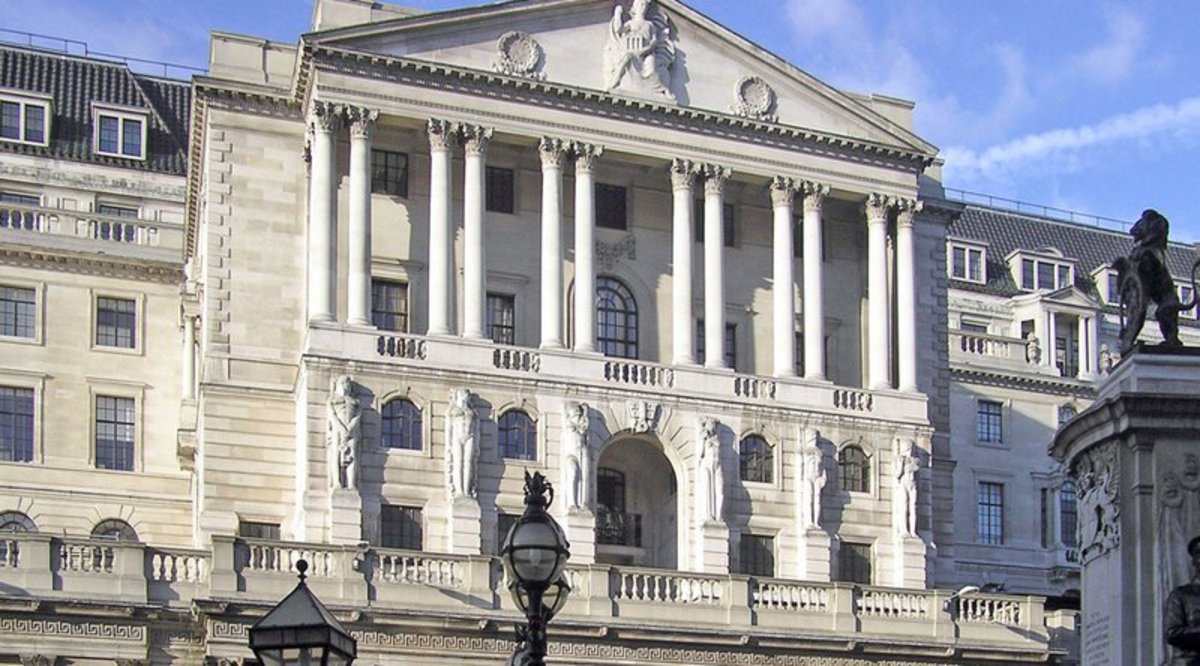 The Bank of England has become the world’s first major central bank to raise interest rates since last year when the pandemic pushed all large economies to employ accommodative monetary policies.

Bitcoin is trading stable around $48,000 at press time, having scored a minor 1.80% correction so far on the day. Its resiliency comes despite a broader risk-off sentiment arising in global markets as rates increase.

The BoE surprised investors when it announced the interest rate hike on Thursday, claiming it saw warning signs in underlying inflation pressures, according to a Reuters report. The Monetary Policy Committee voted 8-1 to raise its rates from 0.1% to 0.25%, while it was expected to maintain them lower. Governor Andrew Bailey reportedly said the BoE felt “compelled” to prevent the recent price rise from becoming a longer-term issue.

“We’re concerned about inflation in the medium term. And we’re seeing things now that can threaten that. So that’s why we have to act,” Bailey said, per the report.

All other major economies have so far maintained their interest rate policies.

The European Central Bank said on Thursday the asset buys under its Pandemic Emergency Purchase Programme (PEPP) will be cut next quarter, as reported by CNBC. But bond purchases under its Asset Purchase Programme (APP) will instead be ramped up in an effort to embark on a “step-by-step reduction in the pace of its asset purchases over the coming quarters,” the ECB reportedly said.

In the New World, the Federal Reserve announced on Wednesday it would speed up the decrease of its monthly asset purchases but not raise rates until that came to a halt altogether, which is expected to happen by mid-March. Fed Chair Jerome Powell said the central bank would use its tools if necessary to prevent high inflation rates from becoming entrenched in the economy over a more extended period, adding the U.S. economy is “so much stronger now.”

While Bitcoin slipped ahead of the Fed’s announcement, it quickly recovered after Powell delivered the central bank’s updated policies.

Bitcoin And The Commodity Of Time