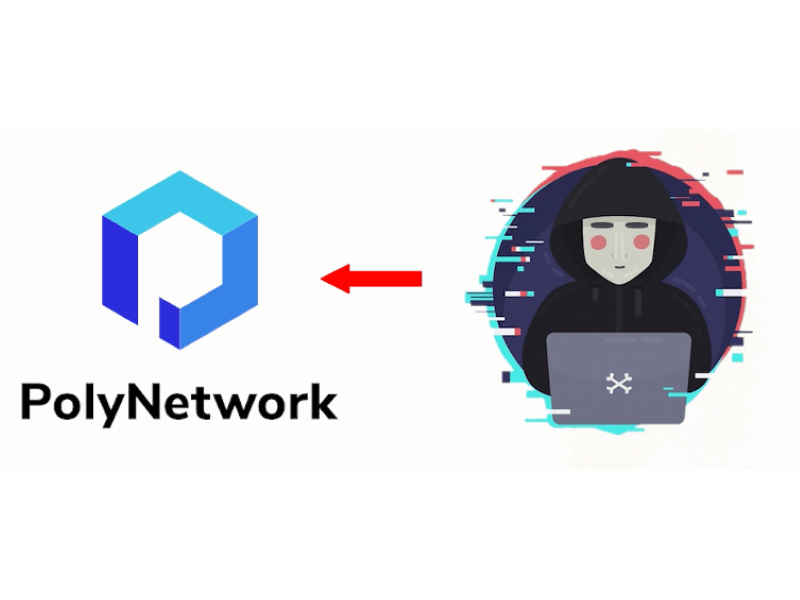 The biggest DeFi hack in history takes an unexpected turn, Venmo introduces crypto cashback and can you guess where the Bitcoin Family hides their BTC? These stories and more this week in crypto.

The Poly Network was the victim of a cyberattack from which $600 million in digital assets was stolen, making it the biggest DeFi hack in history. Poly Network called on crypto exchanges to blacklist any tokens coming from the hacker’s addresses, but in a strange turn of events, the hacker has since returned the stolen funds, claiming that this was the intention all along.

Venmo—a credit card-issuing division of PayPal—is unveiling a new cashback for crypto program that allows all customers to purchase cryptocurrency with the cashback they earn on any purchases they make with their Venmo credit cards. Customers can earn one to three percent back on spending categories for each month.

The stablecoin giant Circle plans to become a “national digital currency bank”—a move that would place it under the direct supervision of the Federal Reserve. According to the announcement, the shift to full-reserve banking would strengthen its stablecoin USDC, which currently has more than $27.5 billion in circulation.

The NASDAQ listed cryptocurrency exchange, Coinbase, has released its second-quarter report revealing a revenue of $2 billion in the second quarter with 95% of its profits coming from trading fees. The crypto trading platform acknowledged that the period was a strong one for growth on the back of a crypto market bull run.

BitMEX and Poloniex crypto exchanges separately agreed to pay fines to US Agencies. BitMEX will pay $100 million to settle allegations that they allowed years of illegal trades and violated anti-money laundering rules. Meanwhile, Poloniex will pay $10 million to settle an SEC probe for not registering its operations with federal regulators, thereby violating investor protection laws.

Soccer player Leo Messi has become the latest professional athlete to earn part of his salary in cryptocurrency. Messi has signed a two-year contract with the French team Paris Saint-Germain and will collect approximately half of his pay in what are known as “PSG” fan tokens, which give holders voting rights regarding future team decisions.

The AMC movie theater chain has announced that by the end of 2021, customers will be able to purchase movie tickets and concessions products such as popcorn and other treats with bitcoin. AMC is also researching other ways it could join the “burgeoning cryptocurrency universe.”

The Bitcoin Family, a dutch family that went all-in on Bitcoin back in 2017 has revealed its secrets to safeguarding their assets. The family explained that they have hidden hardware wallets across several countries so that they never have to fly very far if access to a cold wallet is needed. Hiding spots are in Europe, Asia, South America and in Australia.

How The XRP Community Reply To The SEC’s “Shady” Move

This Is What Gensler’s Confirmation Could Mean For XRP