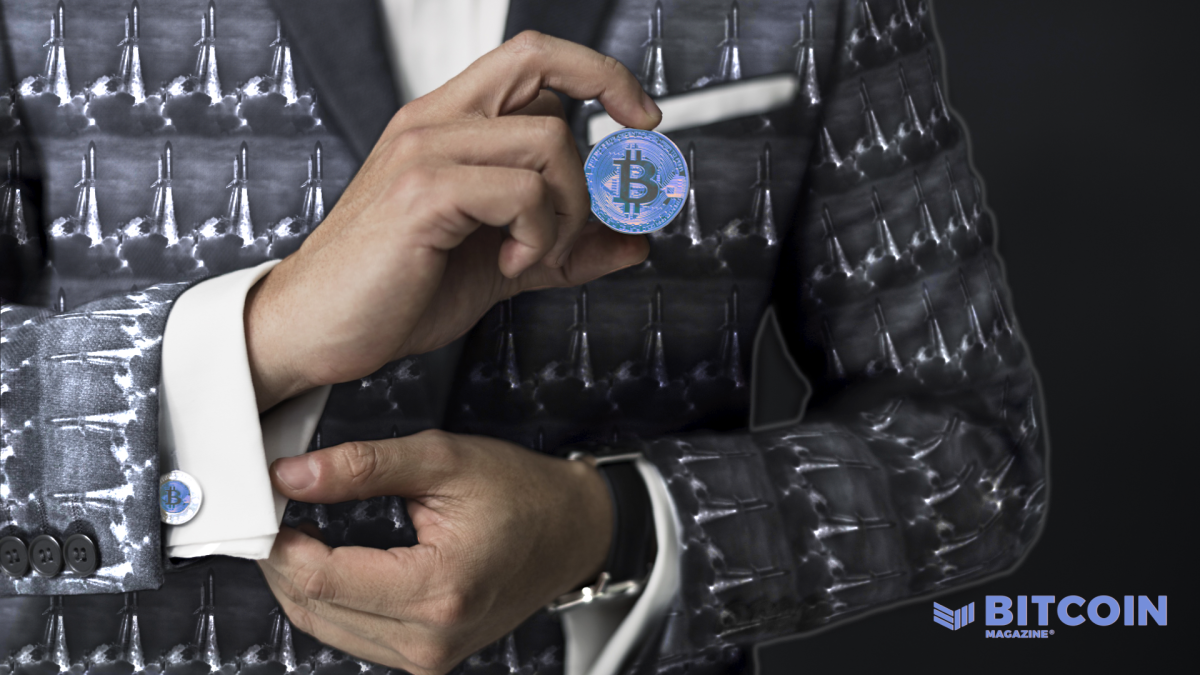 Overcoming Biases With A Bit Of Crow

“Eating crow” is a “colloquial idiom, used in some English-speaking countries, that means humiliation by admitting having been proven wrong after taking a strong position. The crow is a carrion-eater that is presumably repulsive to eat in the same way that being proven wrong might be emotionally hard to swallow.”

In 2021, a number of high-profile people, corporations and institutions completely reversed their positions from being anti-Bitcoin to being Bitcoin proponents on a small or large level. Elon Musk has done this multiple times.

Entrenched opinions are hard to change — especially when they are dug into cognitive biases such as authority and group biases and negative associations discussed in my previous “Bitcoin and Bias” articles.

In the last 13 years, it’s hard to think of an asset other than bitcoin that has been so reviled, ridiculed, and called worthless or soon dead. There’s even a Twitter handle called @DidBitcoinDie.

In 2021, many larger institutions changed their stance on Bitcoin, including Bank of America, Citibank, Goldman Sachs, and JPMorgan. Corporations such as Visa and PayPal have also changed their tune. Other corporations or institutions who were neutral or already slightly onboard have continued to up their Bitcoin game.

But it’s the individuals in these organizations who I think should be called out — as they are required to eat crow.

That said, crow is a lot easier to eat when you’re making a lot of money doing it.

Beyond potential moneymaking, there are several barriers to changing our minds.

The Shot And Backfire Biases Of Changing Your Mind

One reason it’s hard to change your mind is due to the well-known confirmation bias. Confirmation biases feed on themselves and are reinforced by our chosen echo chambers.

When people take a shot to learn more and Google for information, they often stop at what confirms what they already believe. Google also makes this confirmation bias easy via their search algorithms, which often send results that confirm your already-held opinions.

Even if people do find conflicting information online, it’s easy to ignore.

The backfire effect is a type of confirmation bias which is “the reaction to disconfirming evidence by strengthening one’s previous beliefs.”

Moving beyond your own confirmation biases requires really digging in and doing your own research and getting out of your intellectual comfort zone.

Functional fixedness is “a cognitive bias that limits a person to using an object only in the way it is traditionally used.”

The people who have changed their mind about Bitcoin were people who both had long-standing experiential knowledge of the current monetary system and thus have greater difficulty looking past the historical semantics of money and the new technology of Bitcoin, a difficulty discussed in Allen Farrington’s excellent article “Wittgenstein’s Money.”

Kevin O’Leary said in 2019 that Bitcoin was “useless” and Ray Dalio said in 2020 that bitcoin was not a good store of value or medium of exchange.

In 2021, they both started investing.

Other figures with similar backgrounds — and I won’t name names — aggressively denounced Bitcoin and Bitcoiners as cultish, un-American, shadowy, among other ad hominem attacks.

These anti-Bitcoin narratives are emotional and subjective, and they are most likely impervious to objective facts.

Most people who changed their minds were arguing against or misunderstanding the functional semantics due to their fiat-centric mentality.

Looking beyond their views of money and understanding more of the fundamentals of Bitcoin changed the mind of those who changed their minds.

One reason it’s a lot easier to eat crow when you’re making a lot of money doing it is because of the salience bias.

The salience bias is the cognitive bias that predisposes individuals to focus on items that are more prominent or emotionally striking and ignore those that are unremarkable.

“As human rights activists know well, it can be hard to effectively promote freedom in a society that willingly sells morals out for profit. Bitcoin sneaks in and rewires the system from the inside, aligning profit seeking with permissionless financial liberation.”

The same can be true for financial institutions and managers.

More powerfully, these financial institutions, corporations and high-profile figures who are moving toward Bitcoin also have a large influence in the political world and in who gets elected.

Let’s HODL our reactions to certain people and their organizations — and look at the long view of what their pro-Bitcoin influence can unintentionally do for freedom.

These pro-Bitcoin politicians will facilitate freedom going up.

When pro-Bitcoin financial institution influence goes up, then the number of politicians for Bitcoin goes up, then freedom goes up.

Bias And Influence: Welcoming Versus We Told You So

When politicians reverse their positions, they are often derided as flip-floppers, U-turners or backflippers, depending on the country.

When anti-Bitcoiners reverse their position on Bitcoin, Bitcoiners may understandably want to mock these people as they once mocked the Bitcoiners.

I believe we should welcome these changed opinions regardless of how much money they are making by moving toward Bitcoin. We see inside the horse.

The continued influence bias is a type of confirmation bias that is “the tendency to believe previously learned misinformation even after it has been corrected. Misinformation can still influence inferences one generates after a correction has occurred.”

On a bitcoin price crash or “supposedly bad for Bitcoin” event, don’t at least some of us hear the naysayers in our heads — despite our deep knowledge and strongly convicted beliefs?

The same can more easily occur for these newly minted Bitcoin advocates.

Many of the individuals are renowned in the finance world and will get significant heat during a bitcoin price crash.

We should work to increase their real, deeper understanding of the mechanics of Bitcoin, in service of helping them hold onto their convictions.

When understanding is superficial, it’s easier to jump right out of the rabbit hole.

Bitcoiners all know that as these high-profile finance authorities start and continue to move down the rabbit hole, they will also see that Bitcoin also meets their and their clients’ desire to do good in the world, or at least virtue signaling by doing good.

No In-Group Bias: Bitcoin Is For Everyone

Other than Elon Musk — with his erroneous energy narrative — we have yet to see another wealthy institution or person change their mind from pro-Bitcoin to anti-Bitcoin.

Let’s all work on the continued influence bias and allow for change to happen in people and, by the transitive effect, in the world.

Bitcoin is for EVERYONE.

Even the former naysayers.

In-Group Bias: What About The Everyperson in 2022?

The in-group bias is a pattern of favoring members of one’s in-group over out-group members.

Financial managers, organizations and institutions are going to cater to their self-interest and favor their biggest, wealthiest clients.

So the voice inside my head is saying, “But the financial institutions only help a small percent of the world get wealthy.”

What about the adoption by the lower-to-middle class masses? How do we favor these other groups?

What about the people and countries who need bitcoin for their basic needs, safety and sovereignty — or to help them survive rampant inflation?

WIth regards to the actions of both the average Bitcoiner maxi and the financially wealthy who adopt Bitcoin, Preston Pysh made a related point in his November 20, 2021, podcast with Greg Foss and Guy Swann:

“Bitcoin … is the ultimate filter of critical thinkers … when you get to the other side, you’re going to have the people with the deepest critical thinking skills really re-organizing and re-thinking and re-prioritizing capital allocation … to things that actually add value to society.”

If you think that won’t happen, then recognize, dear reader, you are most likely one of those people, too.

We can help with the adoption of the sound money of bitcoin by all, but especially for those that are most hurt by the current monetary system or by their government’s actions.

For 2022, let’s all think critically and deeply about what we all can do to help fix and add value to our own and other societies via Bitcoin.

This is a guest post by Heidi Porter. Opinions expressed are entirely their own and do not necessarily reflect those of BTC, Inc. or Bitcoin Magazine.

2021 Was The Year Of Bitcoin In Baseball