Bitcoin For Boomers To Separate Money And State 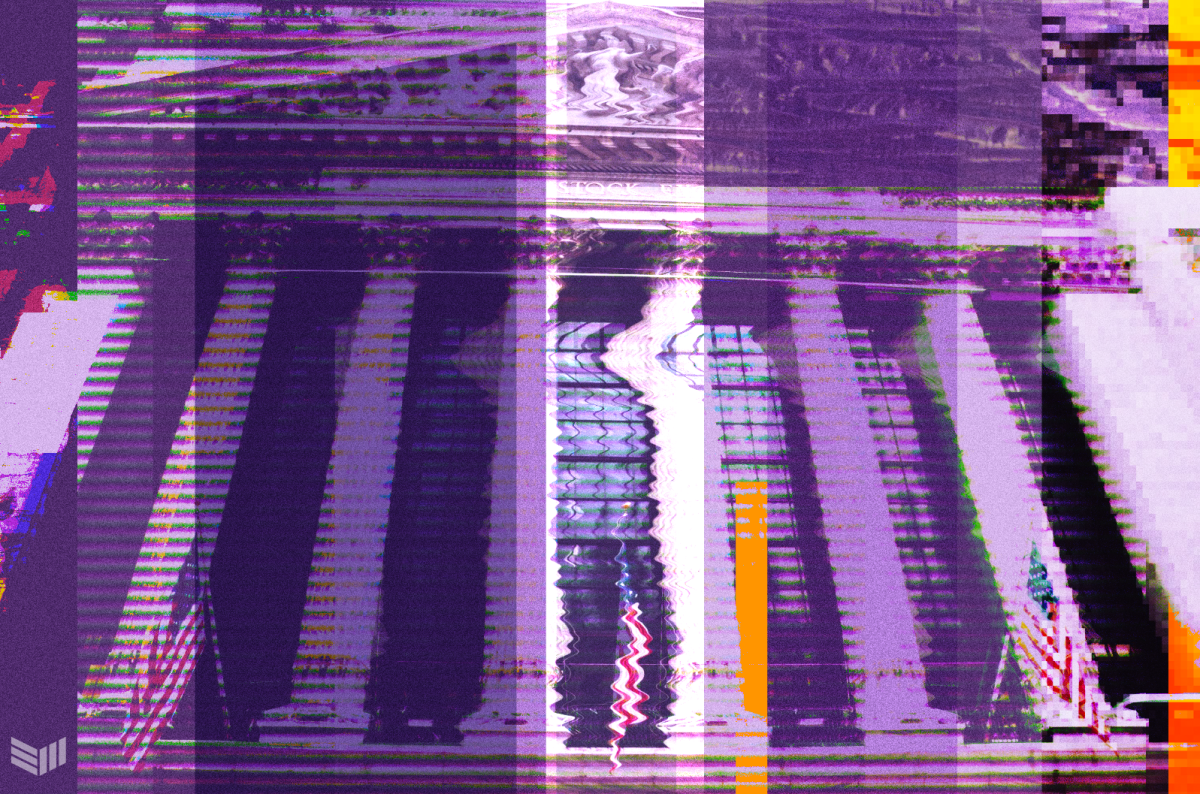 In this episode, Mark Maraia joins Bitcoin Magazine to discuss how Bitcoin and its supporters help shape the world and begin to separate money and state. Another topic they cover is the boomer generation’s views on bitcoin.

Maraia has a goal to get as many people off zero as possible, especially others in his peer group. Rather than convince other boomers about Bitcoin, Maraia finds a reason to give some bitcoin to his friends:

“They download [a wallet] and I send them the bitcoin so fast… They are blown away by how easy and quickly they did a transaction in Bitcoin.”

He wants to get friends set up and able to transact in bitcoin so they at least know how to do it.

His point is that most people don’t understand how the technology they use every day even works, but by being able to use it, that technology still powers our society.

Moving on to the separation of money and state, Maraia says, “We need to separate money from state control because they’ve proven to us they can’t be trusted.” Maraia’s response to this problem was to write a draft of the Declaration of Monetary Independence which was published with co-authors on October 31, 2021. A 9 foot by 12 foot version of the Declaration will be in Miami for anyone to sign. He closes the episode by reiterating the need to separate money from state in order to allow people to keep control of their wealth without the possibility of it being taken from them.

If you’re in Miami for Bitcoin 2022, don’t forget to sign the Declaration of Monetary Independence!