Bitcoin Is The Answer For Scotland 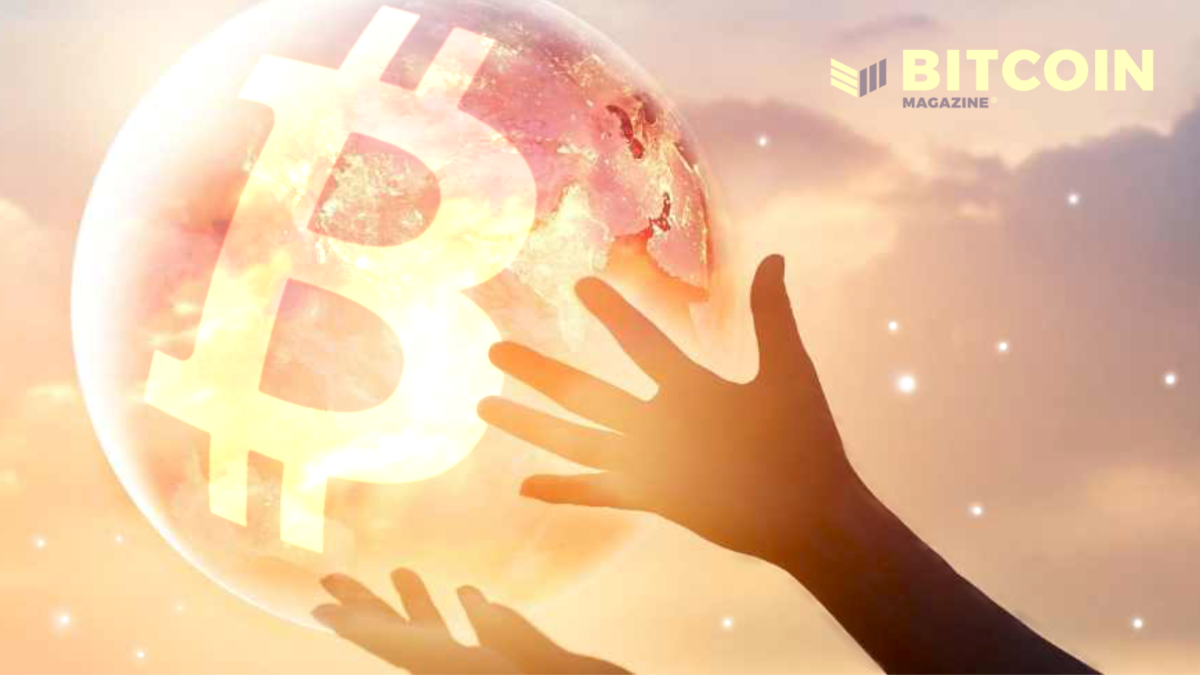 Why Choose A Bitcoin Standard?

I have been involved in cryptocurrency for a few years now, dedicating my time and effort to educating people about the fundamentals and global benefits. I run a podcast (“The Crypto Standard”) educating listeners in a fun and understandable way. So why have I picked a bitcoin standard over any other cryptocurrency out there? The answer is simple — nothing comes close to bitcoin in terms of a store of value that is durable, portable, transferrable, divisible, fungible and, importantly, scarce.

An Open Letter To The Scottish Government

To all MSPs in the Scottish Parliament,

Allow me to introduce myself. My name is Jordan Walker and I, like many others, have a great pride for Scotland. Our history and ancestry is renowned around the globe. I am lucky enough to be well traveled and have found that Scottish people are well received, no matter which country I visit. My accent will be complimented and there is an instant trust between foreign borders which very few nations have. If our history has taught us anything, we will fight for our freedom and challenge the status quo.

I am writing this from my perspective as part of Generation Z, because I believe the future of Scotland lies with the younger generation. Unfortunately, the world I see today makes me angry and fills me with a sense of disappointment. We are destroying our planet, and in the process, we are creating social and wealth divides. Why? For the greed of money. Yes, it all comes back to money!

This letter will revolve around the financial stability of Scotland and its future, which also ties strongly with becoming a greener, more sustainable and potentially independent country. I believe, if we fix the money, we can start rebuilding the planet the way the younger generation envisions it, starting right here at home, in Scotland.

What I have learned over the last few years of self-studying macroeconomics is that we live in a world of constant monetary debasement and spiraling debt. The current global monetary system is not sustainable; it is built on trust between governments and citizens, which is deteriorating, as evidenced by recent inflationary measures.

I would like to highlight El Salvador here, which, like Scotland, is a small country with a population deeply affected by currency devaluation and national debt. They are in this position because they have used the U.S. dollar as currency, which the U.S. has devalued through loose monetary policy, without compensating El Salvador. As you can imagine, this has led them to using debt to support their economy.

In order to tackle this, El Salvador has now adopted bitcoin as legal tender. They have adopted what they, and I, believe is sound money and are educating their population on the benefits of using bitcoin. In addition, they are attracting enormous investment into the country by building the world’s first “Bitcoin City.” To help them do this, they will begin issuing bonds backed by bitcoin. Alongside these bonds, they are harnessing green energy by exploiting volcanic geothermal activity to mine bitcoin for their national reserves. They are leading the way and demonstrating the true potential of bitcoin as sound money with the capabilities of harnessing the Earth’s energy.

Many are skeptical of Bitcoin and will have stopped reading this letter already. Therein lies the problem. Many are not willing to have an open discussion around the topic to learn the true fundamentals of the Bitcoin protocol. There are many narratives about Bitcoin portrayed by the media, and groups focusing on alternative vested interests, which have influenced people’s perceptions such as, “Bitcoin is a bubble,” “Bitcoin is bad for the environment” or “Bitcoin is used for money laundering.”

I have spent hundreds, maybe even thousands of hours researching Bitcoin and my conclusion is that bitcoin is hope! Let me explain why.

The U.K. just reported an inflation rate increase of 5.5% in the 12 months to January 2022, the highest figures in three decades. This is a global problem due to the amount of money being printed. One that is not transitory and needs to be urgently addressed. I took the decision last year not to pay into a private pension pot. Where is the sense in locking away my hard-earned money in investments utilizing a debasing currency as their unit of account? There is none. To do so would be allowing this currency debasement–based inflation to compound in my pension pot’s purchasing power over the next 42 years. For many my age, this is the collision course we are on, if our monetary policy is not fixed.

I do not trust the government-backed money anymore; therefore, I do not trust the authority controlling it. However, one thing I do trust is math. I am by no means a mathematician, in fact, I hated it at school, but I know that it can’t be distorted nor influenced by humans. Bitcoin is built with math, and over the last few years of learning about it, I have come to trust bitcoin.

It gives me a sense of hope that we can do better. It’s hard-capped supply limit of 21 million bitcoin means nobody can create more. This makes it a far superior asset to that of gold, and certainly to any currency we’ve seen to date. Anyone looking for a store of value that is durable, portable, transferrable, divisible, fungible and scarce need look no further than bitcoin.

In fact, Bitcoin is the single fastest adopted technology ever; it’s projected that it will hit 1 billion users four years faster than the internet did. Today, we can’t live without the internet. Bitcoin is here to stay and will transform the global financial system for future generations, and I want Scotland and its people to prosper from this technology.

Scotland has the same opportunity as El Salvador to adopt bitcoin. Maybe not as legal tender, but simply to incorporate it into Scotland’s future by accumulating it as part of a Scottish sovereign wealth fund. We are moving into an era of sustainability, where our oil reserves will become valueless. However, we are rich in wind and tidal energy which have the potential to be used for bitcoin mining. Bitcoin can be the catalyst for Scotland to go independent and lead the way for bitcoin adoption in Europe. The 2014 referendum heavily relied on our oil reserves, but as we shift into a greener, more sustainable world, oil can no longer be relied upon for our country’s wealth. So what can?

The younger generation gets it — they are leading the way in Bitcoin innovation and adoption. The misinformed narrative around bitcoin needs to change, otherwise we risk getting left behind. I can only speak for myself when I say I would vote yes for a bitcoin-backed Scottish independence and I would like to call upon all members of the Scottish parliament to start a discussion around bitcoin and its place in Scotland’s future.

This is a guest post by Jordan Walker. Opinions expressed are entirely their own and do not necessarily reflect those of BTC Inc or Bitcoin Magazine.