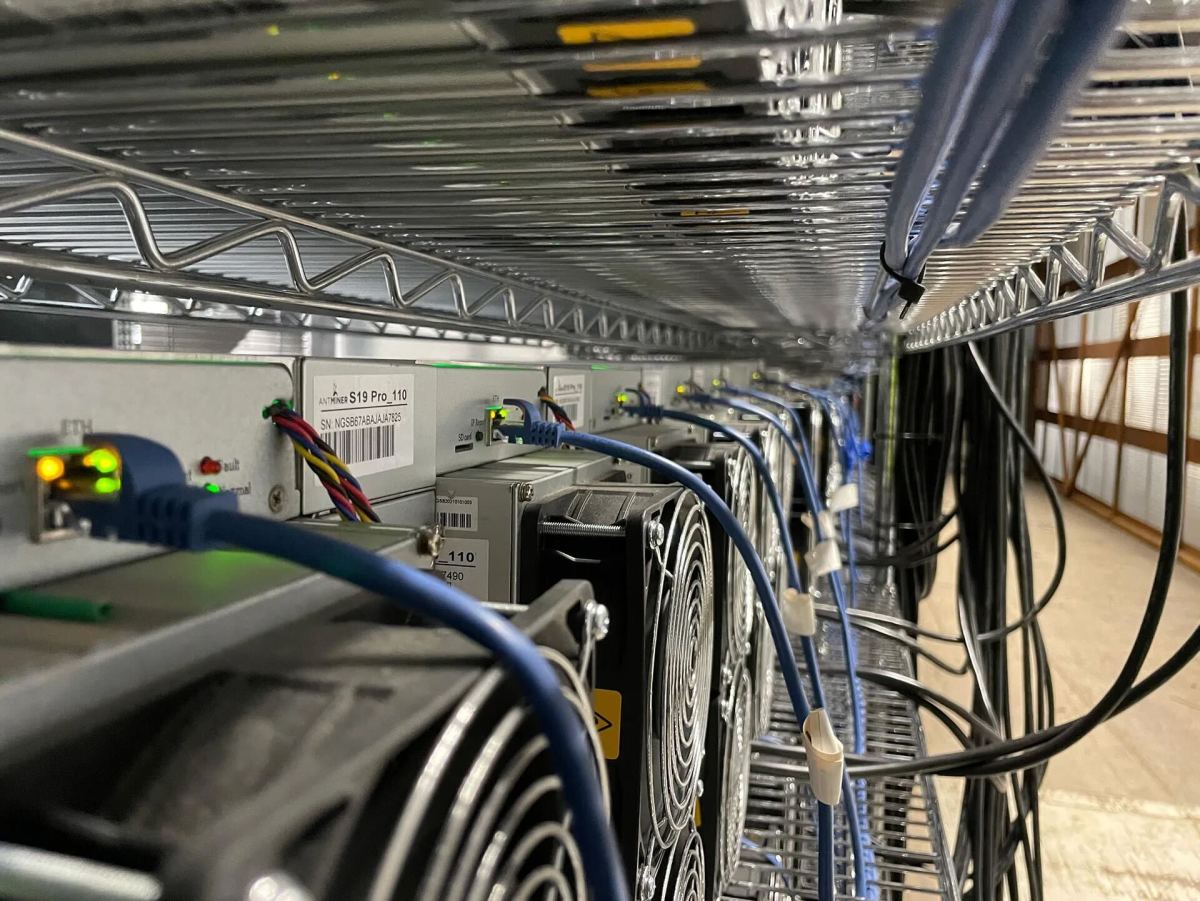 Marathon Digital Holdings Inc (Nasdaq: MARA), one of the largest North American bitcoin-miners, released its production and mining operation update for April 2022 showing total bitcoin holdings of 9,673 BTC valued at $377.2 million at time of writing, according to a press release.

The addition of 4,183 miners extended Marathon’s hashrate by 0.4 exahash per second (EH/s). All of the miners were installed at a new location in Texas in liquid-immersed containers with thousands more currently expected to be energized throughout May. Once these miners are operational the total mining fleet will consist of 36,830 miners reaching a cumulative 3.9 EH/s.

During the month of April, Marathon mined 299 BTC valued at $11.6 million at time of writing. Marathon notes the production was down an estimated 30% due to ongoing maintenance and downtime at a facility located in Hardin, Montana. The maintenance for this facility was to achieve Marathon’s goal of 100% carbon neutrality by the end of 2022 by transitioning from fossil fuel powered miners to renewable operations.

Marathon’s cash reserves totalled $40.4 million at the end of April and noted that total liquidity, which includes cash and credit facilities, reached a total $70.4 million.