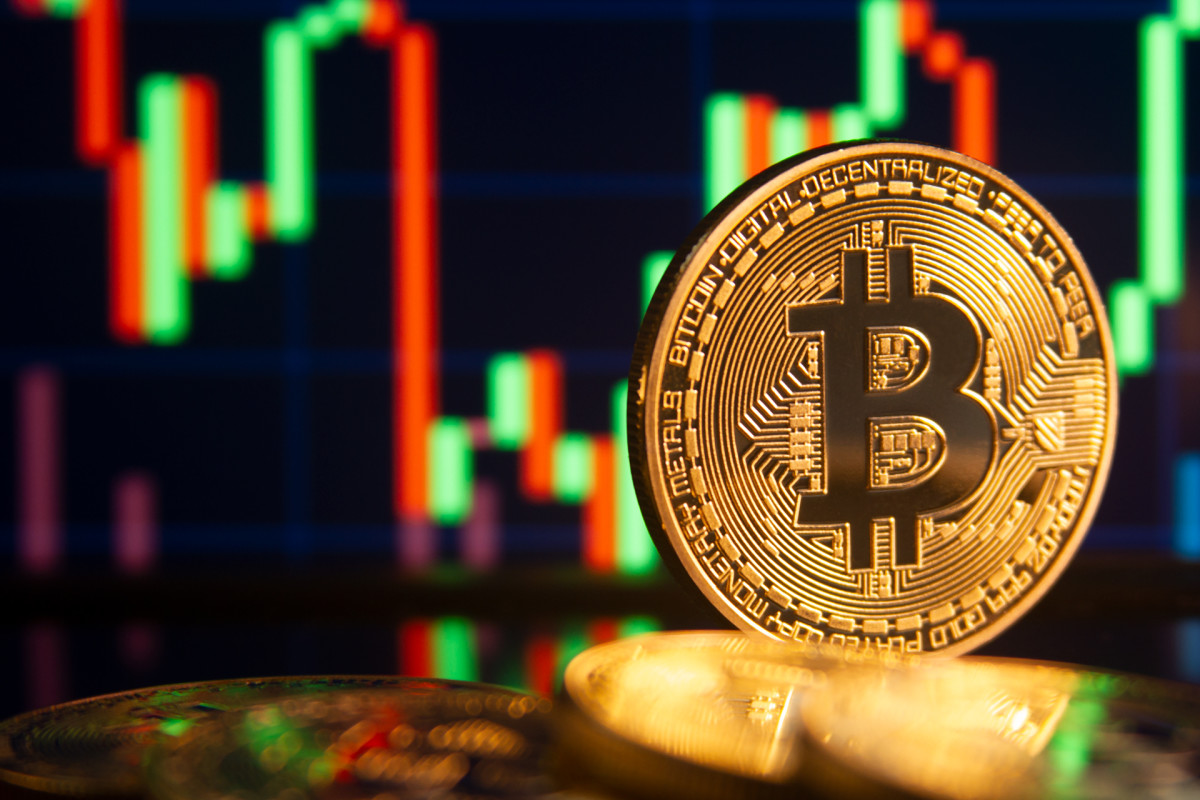 The peer-to-peer digital currency struggled to hold the $30,000 level throughout the day as U.S. inflation levels were reported above market expectations and a macroeconomic risk-off movement keeps gaining traction globally.

The market had pinned consumer prices index (CPI) expectations at 8.1% and the worse-than-expected results ensued a overwhelmingly red day for equity markets in the country.

The Nasdaq dropped by more than 3% on Wednesday to levels not seen since November 2020. The Dow Jones and the S&P 500 also did not escape the carnage. The two indexes plunged to levels both hadn’t revisited since March 2021. The Dow denoted a 1% loss while the S&P 500 slid by 1.65% today.

Markets have largely turned south ever since the U.S. Federal Reserve Board walked away from its overly accommodative policies that began at the outset of the COVID-19 pandemic.

Turning on a more hawkish tone, the Fed began diminishing its asset purchases a few months ago, but it wasn’t until March that the central bank’s Federal Open Markets Committee (FOMC) raised rates for the first time in three years. The conservative 0.25% raise would set a precedent for higher hikes to follow.

Earlier this month, the FOMC announced that the Fed’s benchmark interest rate would rise by 0.5% – double the increase of the previous meeting. The committee’s hike in May denoted the biggest increase in interest rates in over two decades.

Additionally, the FOMC announced it would begin shrinking its balance sheet, meaning it would no longer be a holder of assets like bonds and mortgages, driving bond yields and mortgage rates up and putting extra pressure on equities.

Bitcoin’s correlation with equity markets can be partly explained by the greater involvement of professional investors and institutions, which are sensitive to the availability of capital and therefore interest rates, Morgan Stanley reportedly said.

In addition to a hawkish U.S. central bank, global issues like the Russian war in Ukraine and China’s ongoing lockdowns have stressed supply chains worldwide, further pressuring markets down to erase part of the gains made since late 2020 – Bitcoin included.

Welcome To Liberland, A Nation Created By Bitcoin