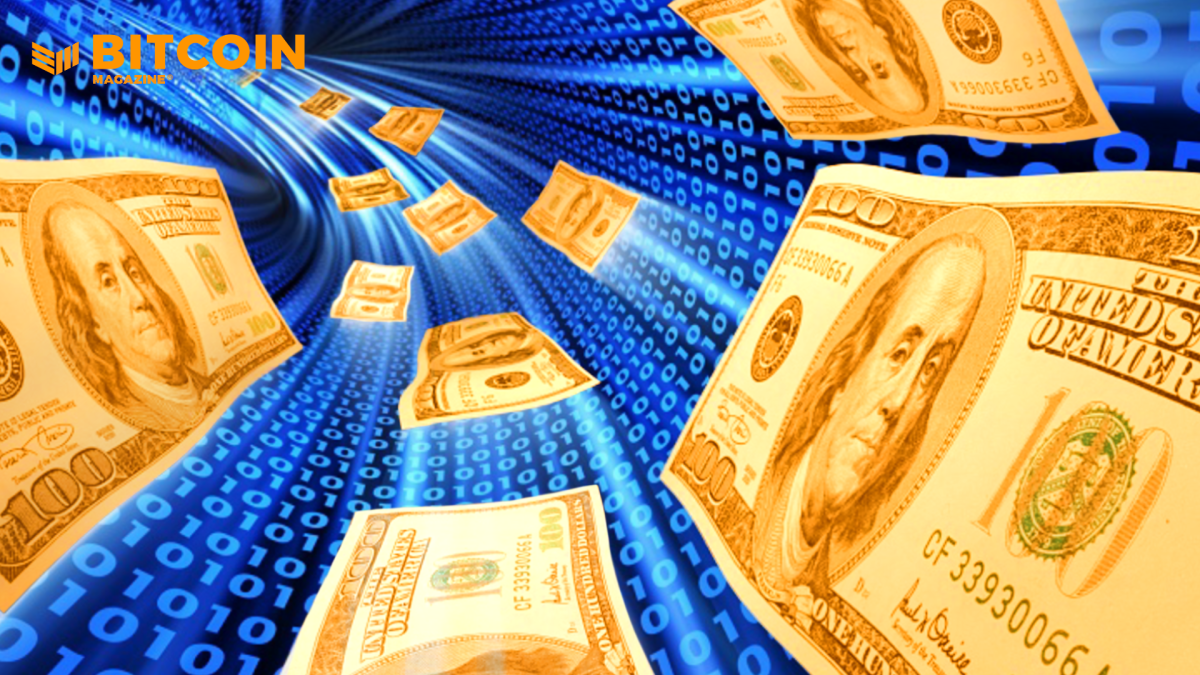 As proven to be a typical move in the bitcoin market, price fell back under $60,000 as there were $154.5 million in long liquidations on Tuesday, with the majority share of 28% coming from Binance. We covered the potential for another leveraged-longs wipeout move to the downside in The Daily Dive #084 saying:

“With the percentage of BTC-margined open interest declining this meaningfully since the previous April all-time high, the conditions for a similar derivatives-led market cascade are all just not there compared to the way they were in April. That does not mean that leveraged longs cannot get wiped out over the short term, and a pullback below $60,000 caused by liquidations is entirely possible, but rather that, broadly speaking, the market is much less susceptible to downturns than it was previously in 2021.”

With leveraged open interest ramped up into an already declining price, the entire cryptocurrency market had $810.58 million in long liquidations. For context, this is relatively a modest liquidation over the last three months after seeing $1.23 billion in just bitcoin long liquidations in early September.

With the liquidation move, we can see the daily futures perpetual funding rate unwinding from 0.3% back down to 0.1%. Along with the funding rate cooling off, the perpetual futures open interest wiped out approximately 8% in the move.

Bitcoin Is The Peaceful Protest That Palestinians Need