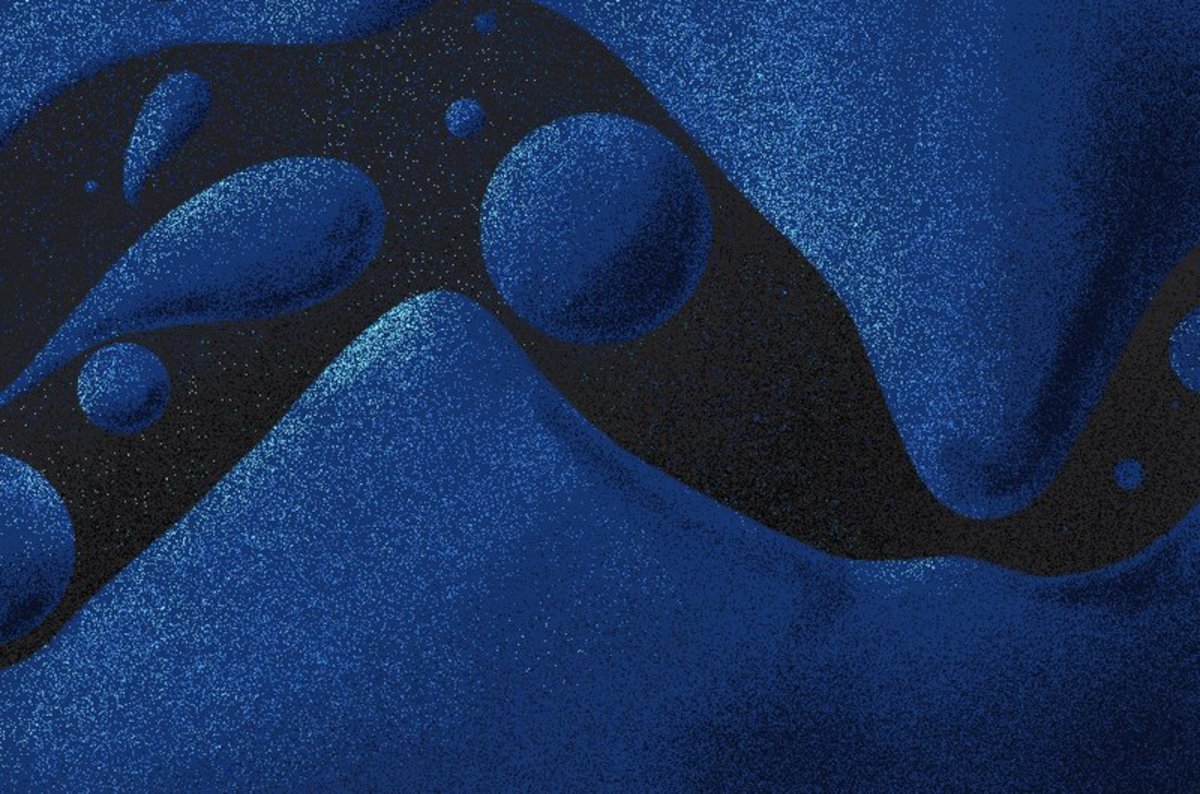 In March 2020, major stock market indexes saw some of the worst price collapses in decades, as markets confronted the realities of the COVID-19 pandemic. Bitcoin was no exception to these economic strains. Having traded as high as $10,000 in mid-February 2020, bitcoin’s price collapsed to below $4,000 by mid-March, including a 30% drop in a day.

Fear caused a flight to cash in across the board, from domestic to international traders, large-cap to small-cap assets, gold to bitcoin. Markets fell, and bitcoin did too.

It was clear that in the face of market shocks, bitcoin’s unique attributes, as listed below, could make it more vulnerable to price collapses as compared to other asset classes:

These attributes are unprecedented among asset classes and help make the case for bitcoin to be regarded as the most liquid asset in the world.

How many assets can offer final settlement, on billions of dollars in value, in minutes, anytime, any day, anywhere?

Although other asset classes have larger market caps and higher daily trade volumes, their limitations in terms of trading hours, holidays, and “circuit breakers” become readily apparent now that an alternative exists. Liquidity is no longer limited to business hours.

Bitcoin Price Volatility Not About Faith, But Liquidity

In a globally-interconnected world where market information travels in seconds rather than days, being able to re-position regardless of time or place is a significant advantage.

As bitcoin continues to grow, portfolio managers will increasingly view their asset allocations along the axis of those limited by legacy constraints (trading hours, holidays, circuit breakers, policy decisions, etc…) and those that are unconstrained. In times of crisis, when liquidity is needed immediately, having a portfolio allocation that is unconstrained in its liquidity is valuable.

As popular adoption of bitcoin continues apace, and businesses begin to put it on their balance sheets, there is an ever-greater surface area forbBitcoin to be bought and sold at a moment’s notice. When cash is urgently needed to cover short-term liabilities, bitcoin will increasingly be available as the first option to provide liquidity. Bitcoin could offer a liquidity lifeboat in worst-case scenarios.

This type of crisis selling may not necessarily be out of strategic interest or desire to leave bitcoin, rather it may simply occur due to the fact that bitcoin is the most liquid asset, thereby offering an unconstrained flight to cash when needed the most. It goes without saying that retail panic selling or ambitious traders looking to sell high and buy low also can contribute to rapid price declines in bitcoin.

However, being uncorrelated with a range of asset classes does not mean bitcoin won’t move alongside the rest of the market in the short term.

In this respect, bitcoin’s status as the most liquid asset provides plummet potential.

A future crisis such as a national emergency, an unexpected bankruptcy, or a government policy announcement could see price ramifications in bitcoin before other asset classes, particularly if it occurs off-hours.

Bitcoin’s status as a long-term appreciating asset class means little in short-term liquidity crunches. Gold’s long history as a safe haven asset did not prevent it from sell-offs amid the COVID-19 crisis. Covering short-term losses can trump a desire to HODL long term.

Bitcoin As A World Economic Barometer

In this sense, bitcoin could be seen as a world economic barometer. As more people and institutions hold bitcoin, the global perception of market conditions will increasingly be exhibited on-chain. There will be no need to wait for the opening bell to determine what the market thinks of the latest news, as the first gauge of the market will be bitcoin.

With markets at all-time highs and worries of bubbles, the price of bitcoin should be seen as precarious, not due to any internal dynamics within bitcoin, but as a result of more people and businesses owning it and their potential for an abrupt need for cash.

The continued price appreciation of bitcoin in fiat terms will almost certainly be interrupted with sporadic, albeit temporary, price collapses. Bitcoin’s narrative as the world’s most liquid asset will grow with its increased adoption and market cap, but with this narrative comes the potential for increased volatility.

This is a guest post by Matthew Pettigrew. Opinions expressed are entirely their own and do not necessarily reflect those of BTC Inc or Bitcoin Magazine.