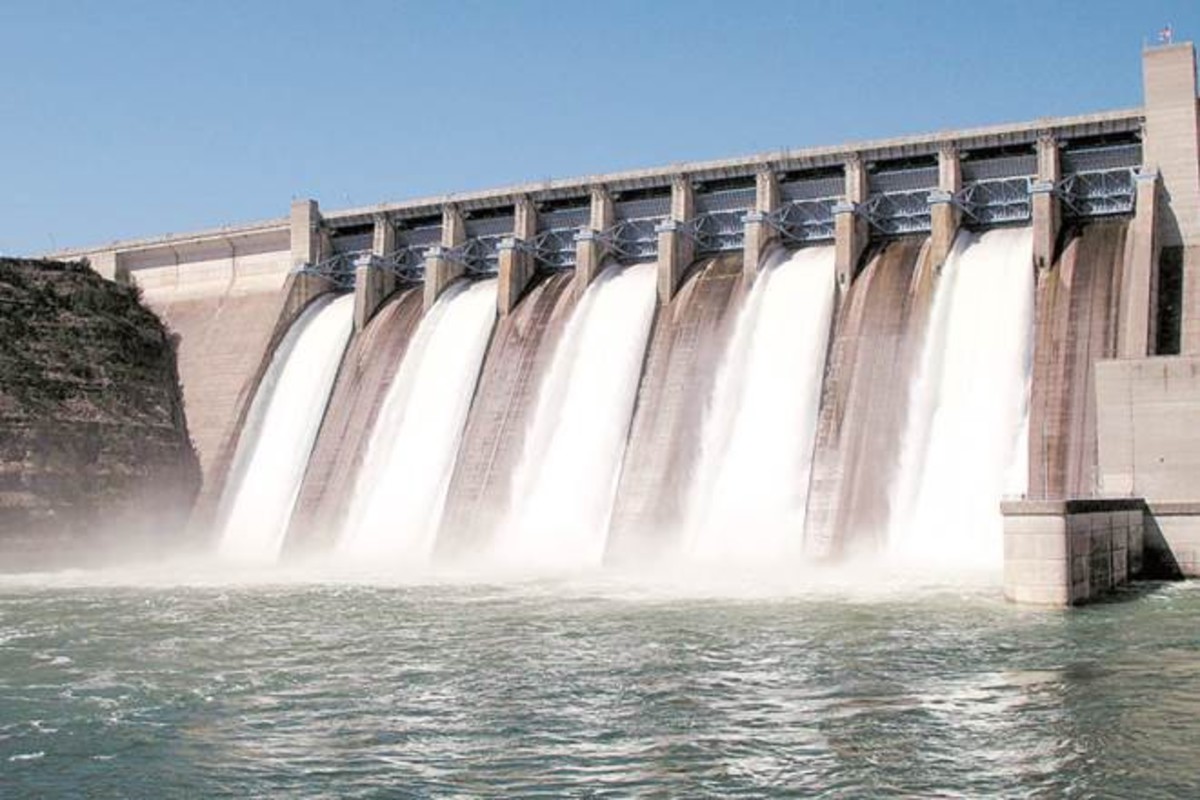 Bitcoin miner Bitfarms announced it is constructing two new mining farms in the city of Sherbrooke, Québec, to be completed in phases during the first two quarters of 2022 and house a total of 78 megawatts (MW) of power capacity. The company expects to accommodate 21,000 bitcoin miners that together may generate over 2 exahashes per second (EH/s).

“Committed to increasing our capacity and hashrate in a cost-effective manner, we have been working closely with the City of Sherbrooke to expedite our expansion,” said Emiliano Grodzki, CEO of Bitfarms, per the announcement. “Both farms will benefit from our existing cost-effective contracts that supply green hydro power at an average cost of just $0.04 per kilowatt hour.”

The Toronto-based miner currently has five fully operational farms and two under construction. With this new project, Bitfarms is now working to deploy four bitcoin mining farms over the coming years.

“Similar to all our other Québec farms, they will be passively cooled by the Canadian climate, reducing total energy consumption and operating costs,” Grodzki added.

Bitfarms has become a global bitcoin miner and is seeking to supercharge its operations. The company expects to achieve 3 EH/s of hashrate capacity by the end of the first quarter of 2022 and 8 EH/s by the end of that year.

In early October, the miner signed engineering, procurement, and construction contracts in Argentina to build a new mining farm there, expected to accommodate 55,000 new mining rigs and add up to 210 MW of power capacity by 2022.

Why Bitcoin Network Is Original DAO