Bitrefill Now Lets You Pay Your Bills, Taxes With Bitcoin 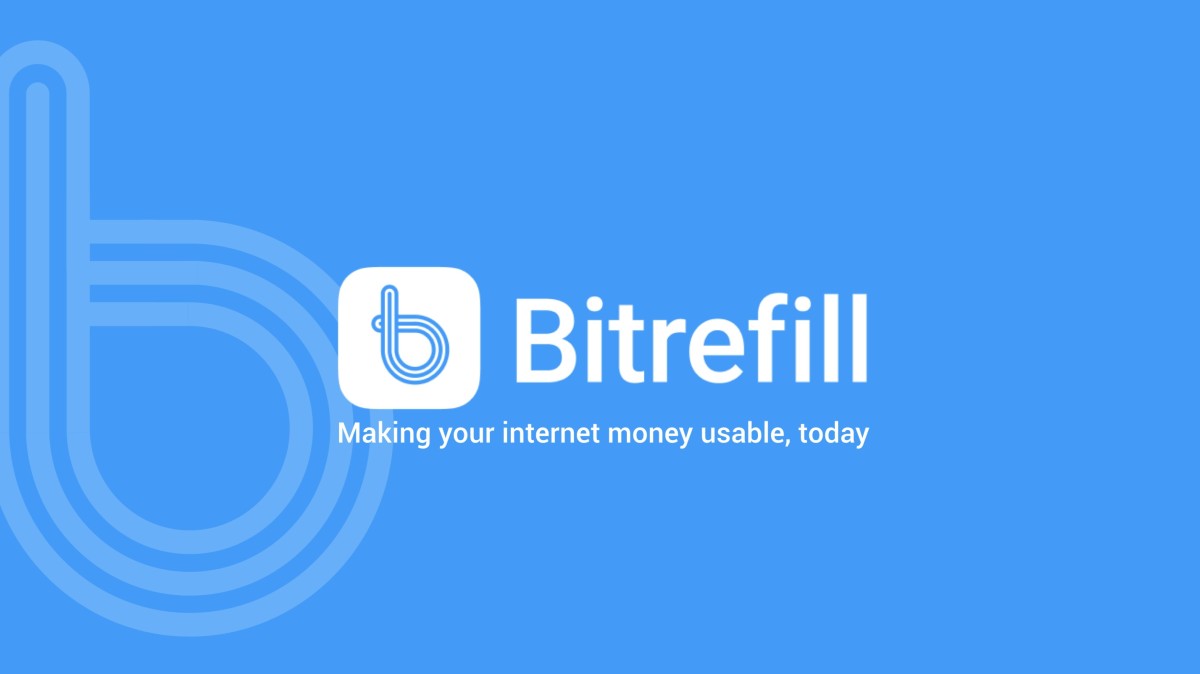 U.S. citizens can now pay their bills with bitcoin, including taxes.

Starting Thursday, Bitrefill users in the U.S. can use the company’s new Bill Payments service to pay their credit card bills, utilities, healthcare, mortgage payments and 20,000 other types of bills with bitcoin.

“Just like the streaming video services allowed people to ‘cut the cord’ from their cable provider, this lets users take a big step towards cutting the cord with their bank and live bankless,” Bitrefill said in a statement sent to Bitcoin Magazine.

The offering was first launched following the enactment of El Salvador’s Bitcoin Law in September that turned the peer-to-peer (P2P) digital currency into a legal tender in the country. Bitrefill said its Bill Payment service has been growing between 100% and 200% per month since.

The service will penetrate the American market through a waitlist at first, Bitrefill said, due to “scaling constraints.” Users will be granted access to the offering in the company’s mobile apps for iOS and Android in a first come, first served basis as it lays the groundwork for inviting new customers at the fastest pace they can.

Bitrefill said the service will be launched in collaboration with a regulated financial services provider and will require users to verify their account by submitting an identity document and proof of U.S. residency.

Customers will be able to pay multiple bills with only one bitcoin payments as Bitrefill will allow adding multiple bills to the platform’s “cart” before checkout.

Bitrefill will charge a 2% convenience fee on the total bill paid to cover the cost of paying and processing each bill payment as those are not discounted by the provider or payee, the company says in the offering’s web page.

“They say there are only two certain things in life – death and taxes. Now you can pay both your tax and funeral costs with crypto,” Bitrefill CEO, Sergej Kotliar, said in a statement.