Building A Bitcoin Company During Adoption 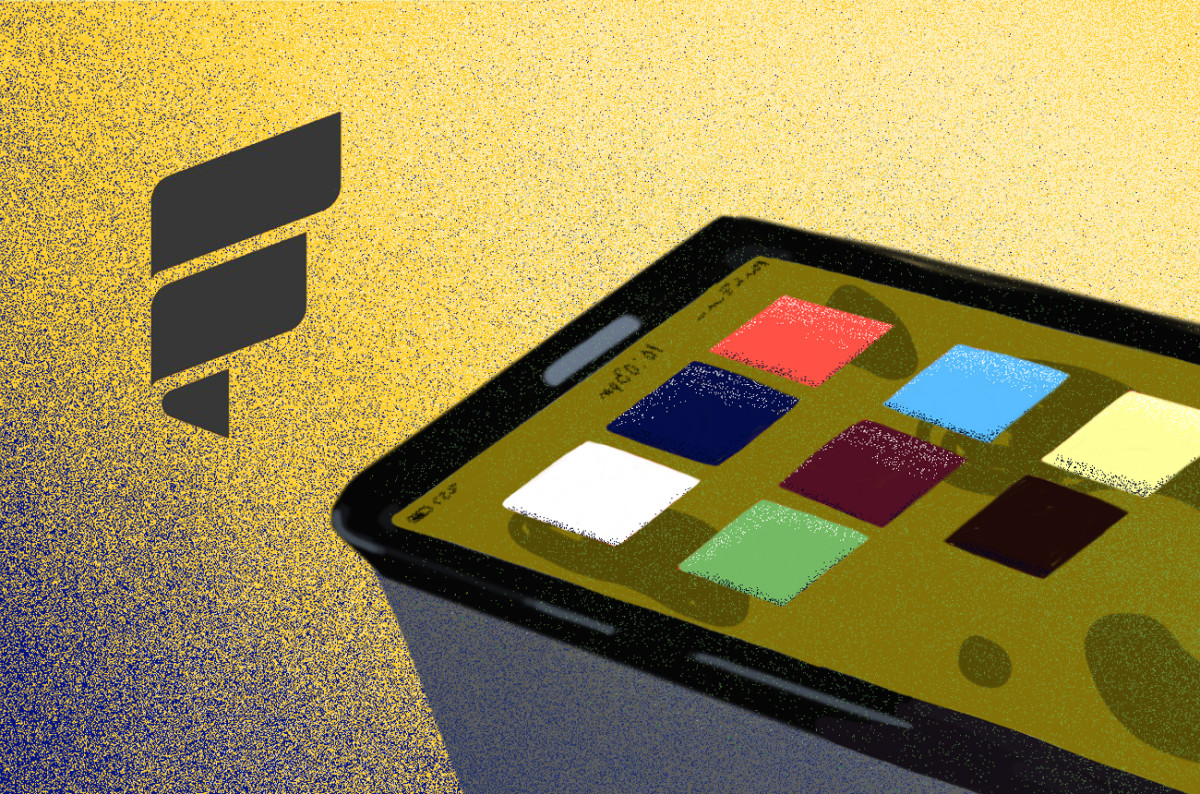 Listen To The Episode Here:

The hosts of the “Bitcoin Magazine Podcast” sit down with Will Reeves, CEO of Fold, which is a bitcoin reward card, to discuss the growth of the company and how the products built for Bitcoiners have gained mainstream acceptance by legacy institutions.

Fold started as a way for Bitcoin early adopters to purchase gift cards using sats and the company has since offered a full-scale debit card where users get bitcoin back for making purchases. Reeves shares how the times have changed where he no longer worries about being the most “buttoned-up person in the room” when meeting with legacy financial companies such as Visa. As Bitcoin has developed into a well-known and valuable brand, these institutions are quicker to recognize the importance of building out bitcoin services.

Reeves expresses hope for creating a more inclusive financial system that isn’t based on predatory lending practices. He asks,

“What about bitcoin as collateral? How can that empower people in their everyday lives to get access to really great credit based on the bitcoin they have; not with predatory consumer credit, not with all of these various things that have been able to exclude people from the system.”

Reeves wants to ensure that Fold creates a product that brings access to financial services to more people.

Reeves brings up interesting considerations for companies who want to build services for Bitcoin: he recommends against companies custodying bitcoin for their customers.

“There are Bitcoin companies that really try to have Bitcoin change these services in a big way and there are others that just slap it onto it and don’t actually look at how that creates an attack vector for Bitcoin.”

Ultimately, companies like Fold are paving the way for businesses and other financial institutions to be interoperable with Bitcoin and its user base.