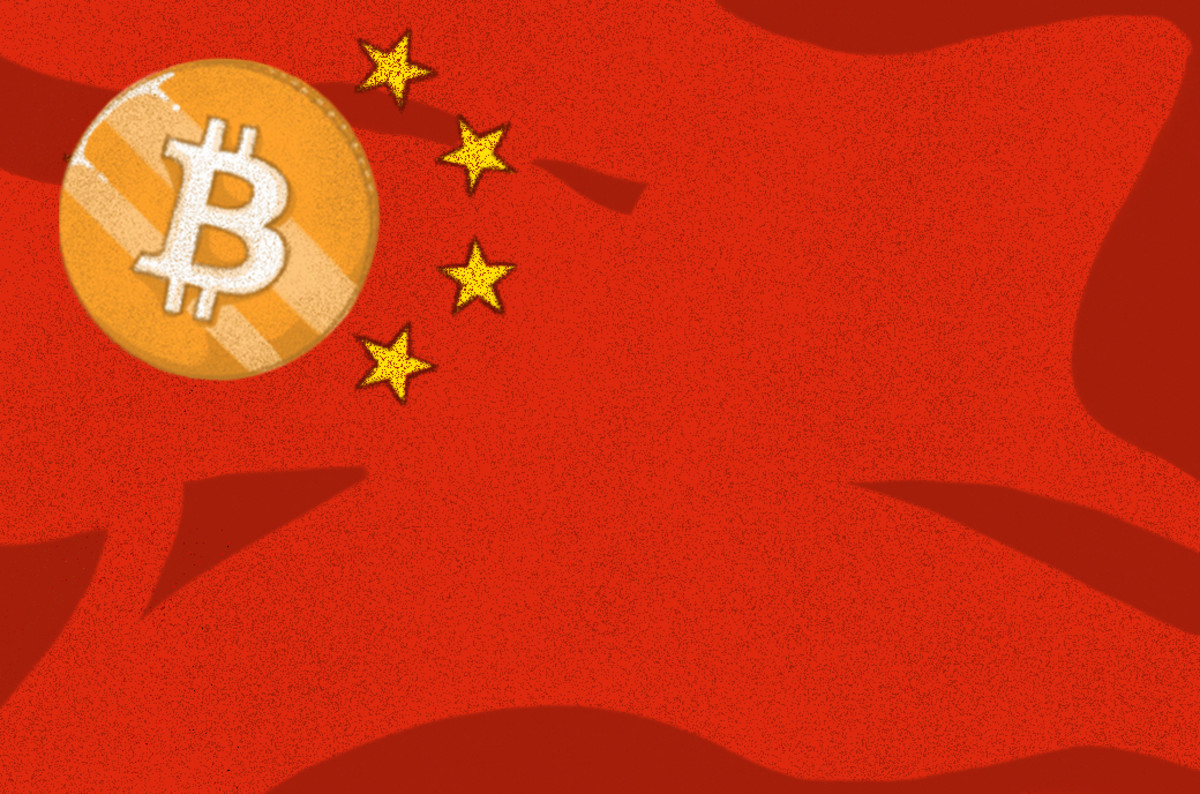 Despite the recent Bitcoin ban in China, the country still has at least 145 Bitcoin nodes online, according to data from Bitrawr.com. While centralized firms such as the BTC exchange Huobi and the ecommerce shop Alibaba are withdrawing bitcoin-related services from the Asian country, distributed systems like the Bitcoin network itself can stay put.

On September 24, the People’s Bank of China (PBoC) called for a nationwide ban of Bitcoin and cryptocurrencies by reposting a memo from September 15. The statement outlined a federal effort to restrict BTC usage out of “economic and financial order” concerns, calling prominent financial institutions in the country to help the PBoC prevent Chinese citizens from trading the asset.

Regulated financial institutions, by definition, abide by the laws and regulations of the country in which they operate. Their centralized nature allows for easy enforcement of the law and direct accountability. A central source of information and truth details all activities and transactions performed with and by the organization. As a result, two prominent companies have already announced their partial or complete withdrawal from China.

Bitcoin exchange Huobi said in a statement on September 26 that it will gradually retire existing user accounts in Mainland China by December 31 and is no longer opening new accounts for users in that region.

Ecommerce giant Alibaba also announced similar measures. The Chinese group said it would stop selling bitcoin mining equipment in all the platforms it controls, as well as any other bitcoin-related products and services.

However, distributed systems aren’t as straightforward to shut down as centralized systems. By definition, peer-to-peer (P2P) networks have more than one data source. Shutting down a P2P system would require shutting down all of its participating peers.

Whether the Chinese government will seek to shut down the over 145 Bitcoin nodes currently running on their soil is unclear. Per the memo, it appears that the PBoC will be focusing on dismantling on-ramps to BTC, rather than the network itself, by closely monitoring and enforcing exchanges, websites, and financial institutions at large that attempt to deal with bitcoin.

The fact that Bitcoin is a proper P2P network, one with a low cost for spinning up nodes which enables anyone to run one themselves, ensures that governments banning it won’t see a lasting effect on Bitcoin’s ability to stay up and running. In that sense, the Chinese ban can be a good thing for Bitcoin, as it helps demonstrate all the network’s distinctive characteristics, including antifragility and censorship resistance.

However, all the 145 nodes accounted for by Bitrawr.com are running on the open web, which means the government of China could track down their internet protocol (IP) addresses. With their IP addresses, China could determine their locations and identities, and an effort to shut them down would likely not be very high.

But Bitcoin also has an answer to that — Tor. The anonymity network allows users, and Bitcoin nodes, to connect to the internet while obfuscating their actual location. Tor accomplishes this with its onion network, a series of layers, or hops, that seek to shield the true identity and location of the user. Although not perfect, the Tor network provides a good alternative for people facing censorship to use the services they like, including Bitcoin.

The Chinese Great Firewall goes to great lengths to prevent users from connecting to the Tor network. However, alternatives leveraging Tor Bridges exist for those in the Asian country seeking to evade censorship. More importantly, if done correctly, Tor usage in Bitcoin can help Chinese people enjoy true monetary independence from the communist country while leaving no hints they are doing so to the authoritarian government.

In fact, and because of this, the actual number of Bitcoin nodes running in China can be much greater than 145, but we won’t be able to know, also due to the Tor network.