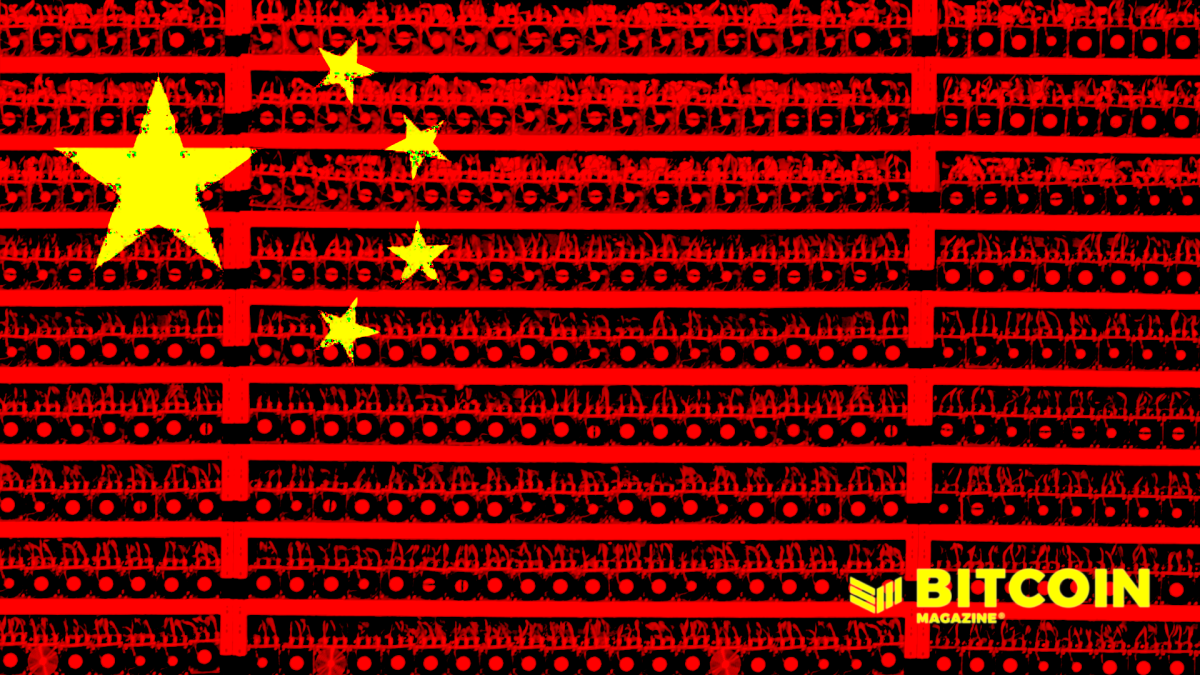 The political and economic sun has been rising in the East over the past century with China playing an increasingly important role in global geopolitics. Despite this trend, I have long been skeptical of China’s centralized and autocratic governance structure, and 2021 could be a monumental year, exposing the frailties of excessive control. If Bitcoin proves to be as important a technology as I think it is, then the CCP’s decision to ban bitcoin mining could prove to be the biggest geopolitical faux pas of the next decade. In summary, while decentralized Bitcoin has displayed its resilience to regulation, bans and decreased the probability of a 51% attack, centralized China may have handed a critical technology of the future to its peers.

U.S.–China Conflict Is Not Just A Donald Trump Phenomenon

The U.S. and China have been at loggerheads in recent years with flashpoints over controlling companies, tariffs and trade, Xinjiang, the Olympics, coronavirus origins, Hong Kong, spying, Huawei, Taiwan, the South China Sea, TikTok and WeChat, Tibet, and so on. Hopefully the world’s two largest nations do not end in a hot war, but they will likely remain in a cold war for many years to come as the U.S. withdraws from its position as global hegemon, China rises in the East and we jostle for a new world order. Despite all this conflict, the geopolitics of bitcoin mining has fallen under the U.S.-China radar.

Most people do not properly comprehend Bitcoin — let alone politicians and mainstream media outlets — so ignorance of Bitcoin geopolitics is unsurprising. But just like Bitcoin is growing in financial and economic importance, so will its geopolitical significance.

There is a fascinating geopolitical shift underway in Bitcoin where power is shifting from the East to the West.

China and the U.S. are both trying to exert control over their populations. The Chinese centralized apparatus is far swifter and more effective than the U.S. Some would argue there are benefits to the Chinese approach — like fighting the COVID-19 pandemic — but there are certainly consequences too. While China is turning away bitcoin miners, Western entrepreneurs are capitalizing and entrenching this industry in the West.

“Strategic China” Has Ignored Innovation Because Of Centralized Governance

We have established over recent quarters that Bitcoin is a powerful technology with immense potential for the world. The future is uncertain, but a digital, decentralized, secure and scarce asset has the potential to be a cornerstone of a new digital financial infrastructure. With each passing cycle, the probability that Bitcoin has a role to play in global financial infrastructure increases and smart individuals, institutions and funds are securing their exposure to the network.

Miners are a critical component of the Bitcoin network; they secure the network and process transactions. At the start of the year, China sat in the kingmaker seat in this industry with approximately 75% of global bitcoin mining resources. This dominance was potentially a powerful tool for the Chinese economy. Yet in Q3 2021, China decided to ban bitcoin mining. Rather than tax, coerce or confiscate the equipment, miners were allowed to leave China en masse in Q3 2021.

The reasoning for China’s decision is uncertain but what we do know is that it would be very difficult to execute this type of blanket ban in a moderately free country. Imagine your country wiping out an industry at a whim. The U.S. is struggling to pass an infrastructure bill; how are they going to pass a ban on an asset they do not even understand? I wrote more about this in “Worried About A Ban? Then You Need Bitcoin More Than You Think.”

The Western world is far too swayed by tax revenue, fear of making mistakes and immediate political pressures to implement a blanket ban on bitcoin mining. By contrast, China is only able to implement a ban because it is centralized and autocratic. I expect this rash centralized decision could be the biggest geopolitical faux pas of the next decade, ceding technological power and resources to global peers.

Bitcoin Miners Could Have A Profound Impact On The Energy Industry

Not only do miners secure the network, they convert energy into a digital monetary network, which has potentially profound implications for the broader energy industry. I recommend reading Nic Carter’s recent article “Bitcoin Mining Is Reshaping The Energy Industry And No One Is Talking About It” for more information . I also covered much of this ground in “The ESG Solution.”

1) Miners can utilize energy at times when normal consumers have low demand. Often this energy is wasted because we do not have a cost effective means of large-scale energy storage nor long-distance transportation.

2) Miners can provide a base load for intermittent electricity producers. Renewable energy producers are often the most intermittent, so miners can support renewables investment and ESG goals.

3) Miners can make an energy grid more robust because they can also be turned off if energy is required elsewhere.

China has just handed over one of the most exciting new industries to the rest of the world. Miners have relocated across the globe, and the U.S. has been the biggest beneficiary. Most U.S. politicians probably have no idea what is going on, but some do. I know Ted Cruz is not everyone’s cup of tea but listen to this interview he gave on bitcoin mining. I think he understands a thing or two about the potential positive impact mining could have in America.

This is a guest post by Rob Price. Opinions expressed are entirely their own and do not necessarily reflect those of BTC, Inc. or Bitcoin Magazine.

Discussing Bitcoin And V For Vendetta

The Base, Bull And Bear Cases For Bitcoin Returns – Bitcoin Magazine