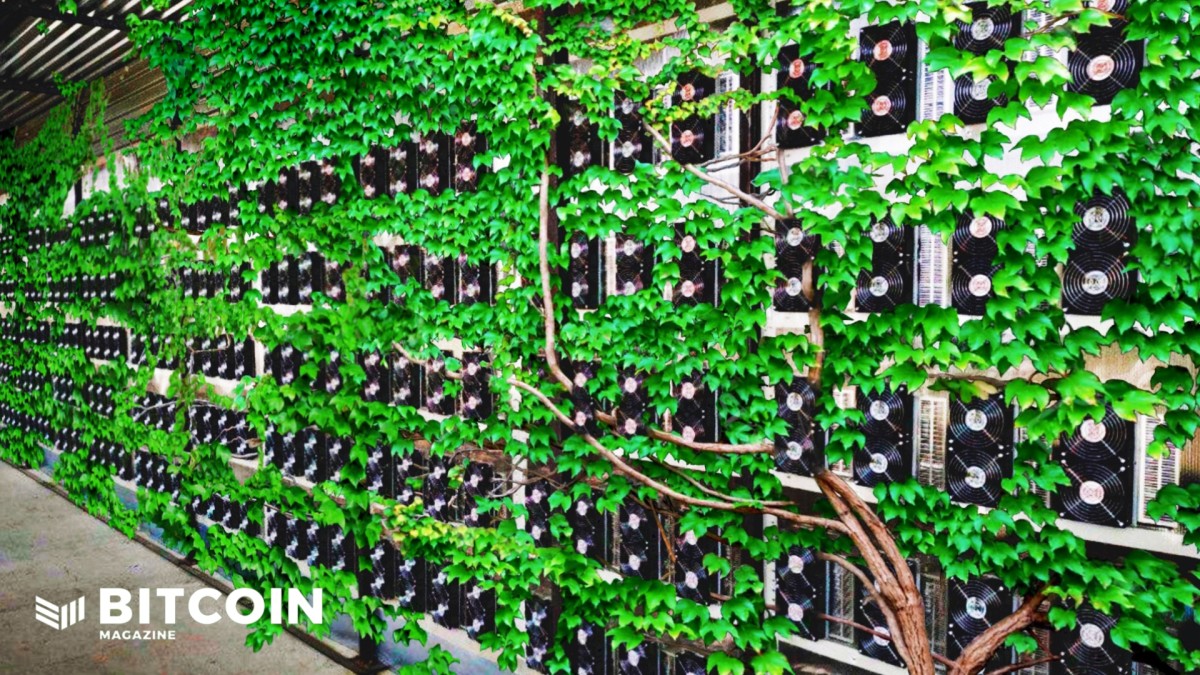 SBS will provide CleanSpark with verifiable proof that each bitcoin was mined sustainably by providing a Sustainable Bitcoin Certificate (SBC) for every bitcoin mined. SBC’s are modeled after Renewable Energy Credits (RECs).

RECs can be thought of as a tradable asset certifying that 1 megawatt (MW) of electricity was generated by a renewable source, and then that energy is transferred to the company obtaining the REC. These credits are a way of purchasing the “proof” of renewable energy when a company can’t actually access the energy themselves.

Bitcoin Magazine reached out to SBS for further information regarding the differences between RECs and SBCs. One difference between the two is that SBCs are an asset that the company actually owns, unlike RECs (most of the time).

It is possible to own an REC, however the abundance of third-parties and asset managers in the space usually leaves the company with proof, rather than ownership. On the other hand, SBCs are owned by the company itself without the inclusion of an intermediary.

The autonomy of ownership for these certificates gives mining companies like CleanSpark an institutional advantage as companies and high net worth individuals will consider paying premiums for bitcoin mined in an environmentally friendly way. Those same investors might also be willing to pay for the appreciating asset that shows proof of sustainability.

“SBS was designed to allow ‘Proof of Sustainable Mining’ to be transferred between bitcoin miners who use renewable energy and investors without disrupting the fungibility of Bitcoin,” said Bradford van Voorhees, co-founder of SBS.

Matt Schultz, CleanSpark’s executive chairman closed his thoughts on the matter stating “We have partnered with SBS because we believe that it’s important for the industry to use verified clean energy aligned with existing renewable energy frameworks.”