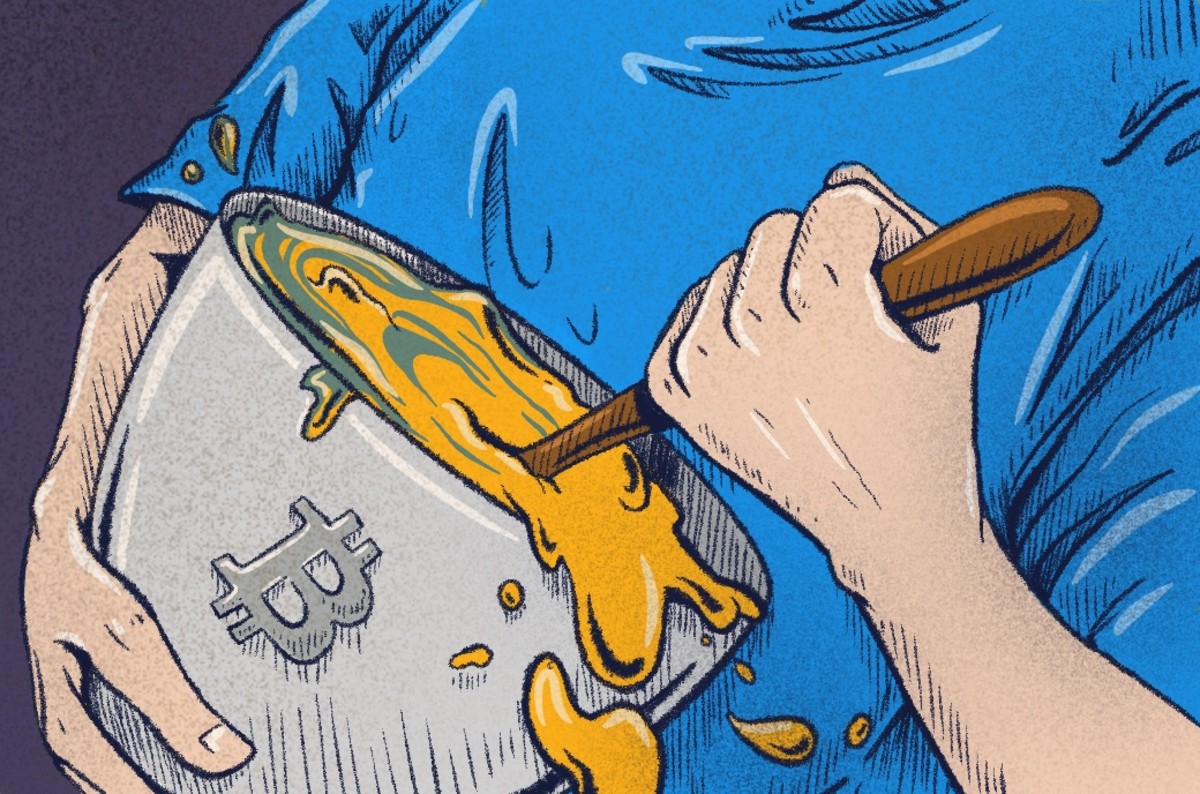 Four prominent software developers joined an on-stage chat at the Bitcoin 2022 conference to explain and discuss CoinJoin and CoinSwap, two kinds of collaborative Bitcoin transactions that seek to increase the privacy of the involved parties.

“The most important thing is to use the tools and encourage others, explain to them,” said lead developer of Sparrow Wallet Craig Raw. “Normalize CoinJoin and CoinSwap because they are really for privacy. If you believe that [privacy] is a basic human right, why should we be ashamed of that?”

Even though a CoinJoin can’t remove the “past trail” of the bitcoin funds being CoinJoined, the collaborative transaction enables the break of assumptions, known in chain analysis as heuristics, that keen observers often leverage to track and de-anonymize otherwise pseudonymous transactions.

Similar to a CoinJoin, a CoinSwap also sets out to break on-chain ownership heuristics through a joint transaction. However, the latter differs in the way the transaction is constructed. While a CoinJoin usually requires people to build a regular Bitcoin transaction together, a CoinSwap leverages smart contracts to effectively swap the exact same amount of bitcoin between two people. The smart contract guarantees that either party doesn’t cheat.

“The issue that were trying to address is the fundamental issue that bitcoin is not fungible at the protocol layer, so we have to address that in the application layer,” Raw said.

CoinSwap, on the other hand, was until recently solely an area of research. In February, Mercury Wallet became the first CoinSwap implementation to be deployed. The wallet, of which CommerceBlock is behind, implements a novel layer on top of Bitcoin based on the concept of statechains to enable users to quickly transfer full custody of an amount of BTC to anyone with increased privacy and without paying miner fees.

“A statechain is a Bitcoin layer 2 that…is a way for transferring your UTXOs off chain. We swap the coins and private keys in a non-custodial way. There is no on-chain taint as CoinJoin has,” Gregory said, adding that there is a risk that you end up with a undesirable coin, for example from a known hack.

“But you can attest that you participated in a CoinSwap,” he added, as a way to prove you were not behind that past coin history.

While many people still believe that Bitcoin enables anonymous transactions, truth is the novel peer-to-peer (P2P) digital currency is arguably more transparent than the traditional financial system where banks and corporations maintain a record of transactions and citizens can leverage cash to undergo private transactions that are only known to their counterparts.

At the bare minimum, techniques like CoinJoin and CoinSwap enable bitcoin funds to reach the level of privacy the regular citizen is accustomed to in their daily U.S. dollar transactions, because both tools can bring forward-looking privacy even if the user had to provide personal information when they purchased that bitcoin.

“What we are asking for here is not strange, it is a normal thing,” Raw said.

The NFL’s First Team To Accept Crypto? The Tennessee Titans