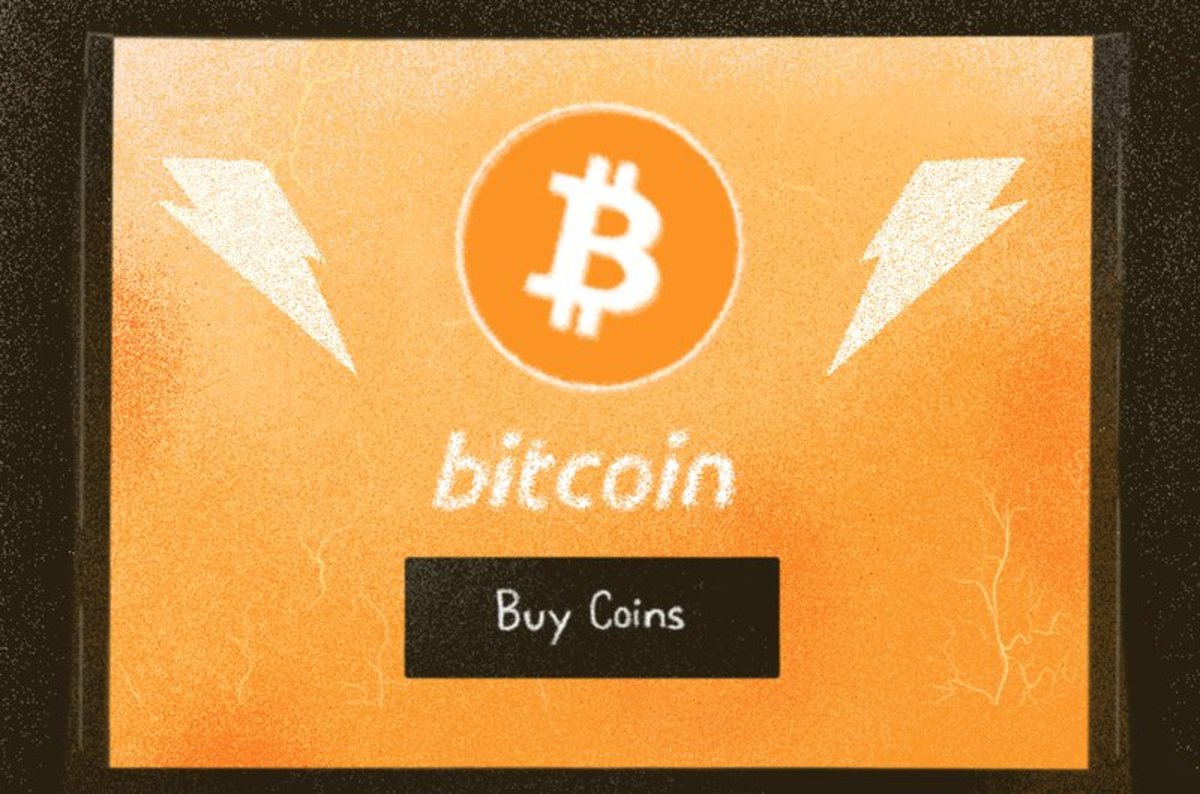 Coinsource, one of the largest bitcoin ATM providers in the U.S., has announced a partnership with Kwik Trip convenience stores that will see 800 ATMs installed in locations across Wisconsin, Minnesota, Illinois and Iowa, according to a press release.

Coinsource charges an 11% fee nationwide while providing an accurate, real-time price for bitcoin and includes any mining fees for the completion of a transaction. Kwik Trip rewards members will save an additional discount at participating locations.

“Partnering with Kwik Trip made perfect sense as it enables us to continue our mission of making crypto accessible to every American at phenomenally low rates, especially at a time when traditional economic systems have shown weaknesses,” said Sheffield Clark, CEO of Coinsource. “It is our top priority to place our machines in essential, convenient locations, because Bitcoin is becoming increasingly essential to Americans.”

Coinsource is reportedly the only operator that actively holds a BitLicense, making the company the only non-billion dollar valued holder of a BitLicense. New York State uses the BitLicense as a way to regulate “virtual currency business activity”, and requires would-be operators to apply for a charter under New York banking law.

Kwik Trip is one of the largest independently owned convenience stores in the United States. The family-owned gas stations employ over 32,000 employees and have made a commitment to share 40% of its pre-tax profits with its employees.

“We are delighted to be partnering with Coinsource and facilitating simple access to Bitcoin for our customers,” Dave Wagner, Controller of Kwik Trip said. “We understand Coinsource’s aim of providing the fastest, easiest and most secure way to buy and sell cryptocurrencies and how a key part of this is placing the Bitcoin ATMs in convenient and easily accessible locations.”