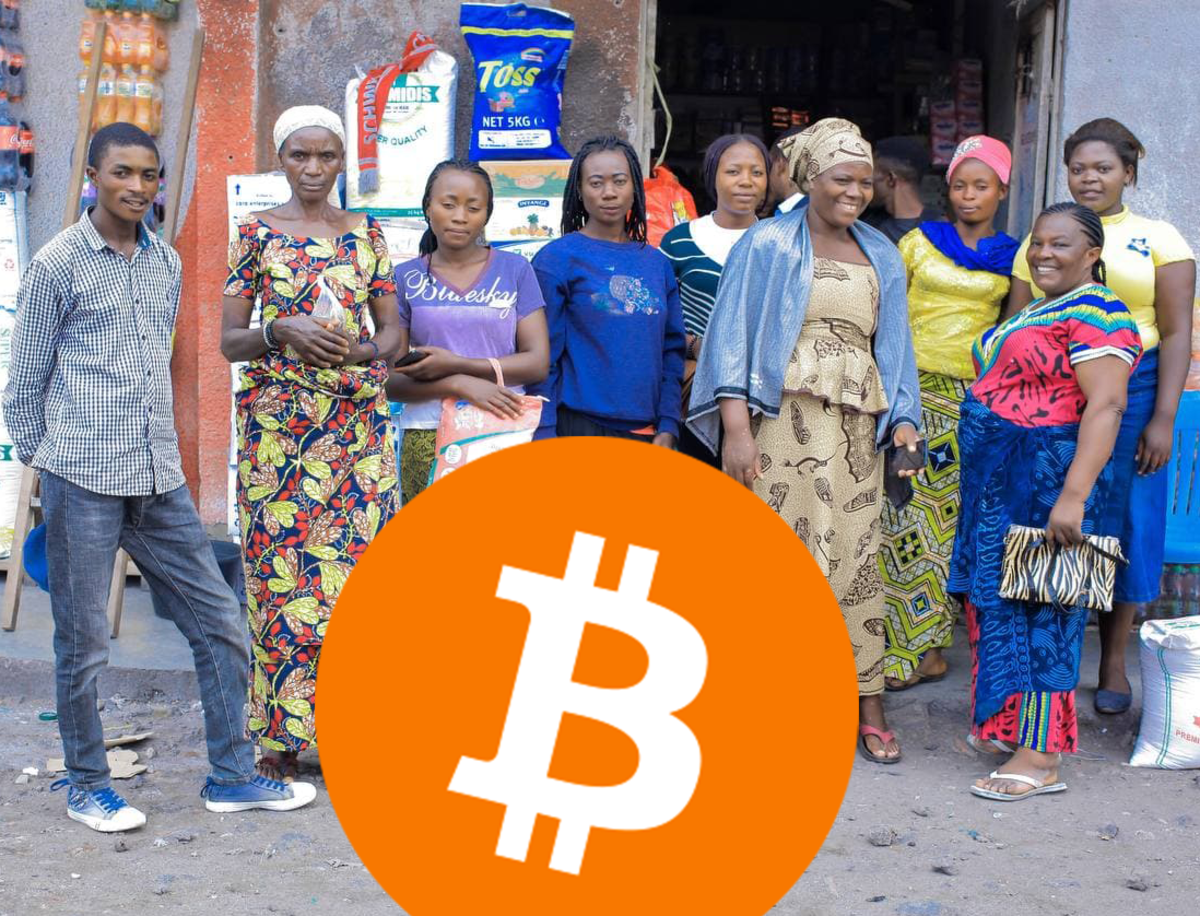 After the eruption of Mount Nyiragongo volcano on 22 May 2021, a restaurant worker and a blogger teamed up in the city of Goma, Democratic Republic of Congo and taught displaced families how to use Bitcoin, TechCrunch reported.

Blogger Gloire Wanzavalere went to a refugee camp that popped up in Goma, offering to give Bitcoin to displaced families. Gloire told TechCrunch that he discovered most of the families had traded what few belongings they had managed to escape with, thus they did not have the paperwork required to open bank accounts or acquire phones.

“These people lost everything. I understood it was rational for them to sell what they had left in order to buy food,” Gloire told TechCrunch. “So we bought phones for eight people…twelve people benefited from our initiative, four among them already had their own smartphones.”

Wanzavalere was inspired by news of the Bitcoin Beach circular economy in El Salvador, which he evidenced as proof poor people can use Bitcoin.

“Coming to their aid with bitcoin was a more powerful act than any marketing campaign could be. That’s when we told ourselves, OK, we’re going to do this in Congo,” the blogger said.

Gloire’s mother owns a small shop in Goma. She agreed to accept bitcoin using her mobile phone through apps like Wallet of Satoshi and Phoenix Wallet.

“Because she is very excited about the idea of helping people with bitcoin, she is considering the option of bringing a few essential goods closer to the refugees, so they can buy what they need without going too far into town. But it’s a complex question in part because of security concerns,” Wanzavalere said.

Juvin Kombi spent the past summer setting up the first Lightning Network node for Jikofood Restaurant, where he works. This allowed Jikofood to accept Bitcoin without high transaction fees nearly instantaneously. By September Kombi’s node was running, and the restaurant was accepting payments on the restaurant’s PC and sometimes employees own personal smartphones. Their preferred mobile wallet apps are Muun Wallet and Blue Wallet.

“The learning process was very long, but the minimum research we have done has helped us understand bitcoin without any support,” Kombi told TechCrunch. “We realized that it was easy to set up. A simple wallet and an internet connection are sufficient. In addition, we are studying the possibility of setting up BTCPay Server in the near future.”

At the moment only a handful of the restaurant’s clients use itcoin, Kombi added, including the displaced people Gloire hired. But the staff hopes that the knowledge about Bitcoin as a method of savings and payment option will spread among the community. Jikofood even hosts educational Bitcoin workshops for customers.

“The Congolese population is suffering greatly; it never had any stable currency except the U.S. dollar,” Gloire commented. “I am not a journalist. However, I started to write about bitcoin issues in Africa because there was a lack of information on the subject in French.”

As he wrote Gloire fundraised for this grassroots program by inviting Bitcoiners abroad to participate in a “Lightning Torch.” He would invite anyone online through a Tweet to join a chain of Lightning Network transactions by sharing an invoice and sending small amounts of bitcoin to pay it forward to the next invoice holder. Even Jack Dorsey, the CEO of Twitter participated, TechCrunch reported.

“In total, 18 people contributed,” Gloire said. “In less than three hours, all the beneficiaries mastered it, learning how to receive and send money using a bitcoin wallet, which shows that in practice the Lightning Network isn’t that complicated to use.”

“We plan to raise more money to help an even larger part of the suffering population,” Gloire concluded. “The money collected by the torch event was meant to be distributed without anything in return. However, this is a long-term idea. Paying the refugees in bitcoin for freelance work could be a source of more community engagement.”

Gloire plans to teach the refugees how to run a lightning node, just like the Jikofood Restaurant, with hopes of expanding the local Goma Bitcoin economy, giving financial power back to small businesses, and banking the unbanked.