Data Behind The Bitcoin Mining Renaissance 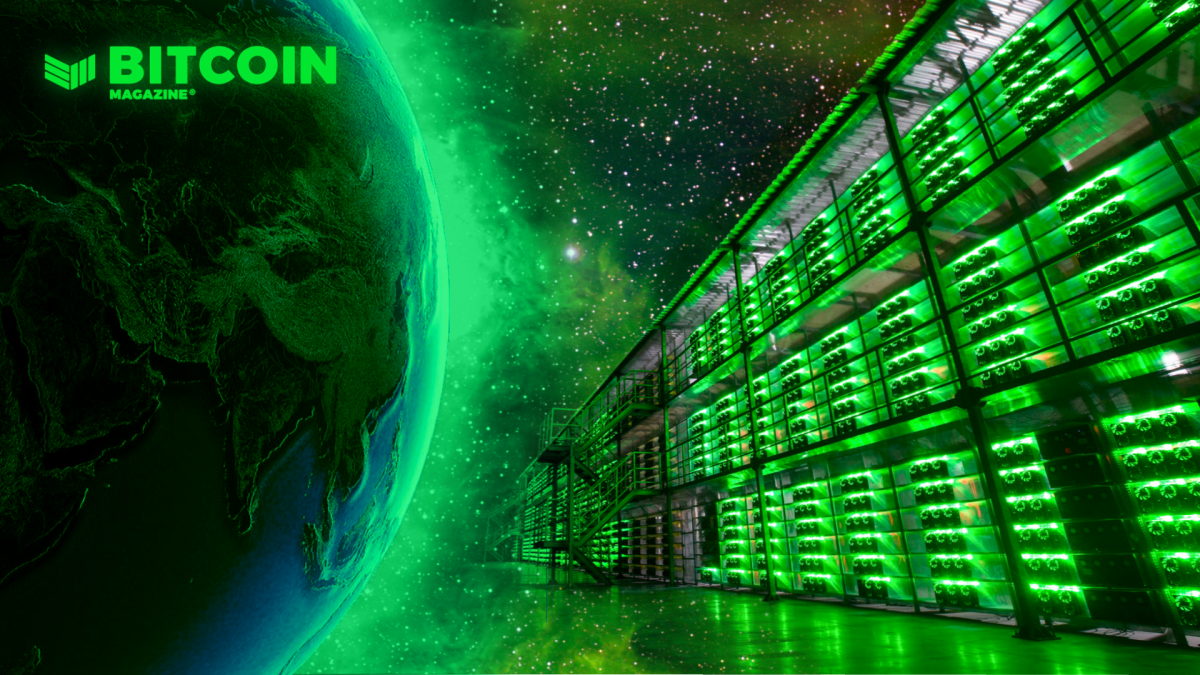 Q3 2021 is in the books, and beginning as it did with China’s Bitcoin mining ban as its backdrop, it marked perhaps the most historic shift in Bitcoin’s mining market to date. Since the beginning of the ASIC era, it was the first quarter on record when Chinese miners, typically representing anywhere from 50% to 60% of the market, were no longer heavyweight contenders on the global playing field.

In the fallout of China’s ban, we are witnessing an unprecedented restructuring of hash rate across the globe (with the United States being the largest beneficiary so far), as well as a surge in interest in the mining industry from newcomers and seasoned bitcoiners alike.

The ban created a unique opportunity, something of a reset that leveled the playing field for sidelined investors who never thought it would be possible (or profitable) to enter the industry. In this way, Q3 marked nothing shy of a Renaissance for the Bitcoin mining industry.

Luxor Technologies has compiled some data from our Hashrate Index data platform to quantify this change in our Q3 report. Below are some highlights, and you can find the full report attached at the end of this article.

The Bitcoin mining Hash rate has made a Herculean recovery following the ban; after being cleft in half, it rose from late-June lows of 69 exahashes per second (EH/s) to 140 EH/s by the end of Q3, a 103% recovery.

China’s Absence Is A Lucrative Opportunity

From its Q2 lows in June to its Q3 highs in August, hash price in USD more than doubled. Hash price closed out Q3 at $0.29 per terahash (TH), which was 30% lower than the yearly high set in April. For hash price in BTC terms, miners saw a 70% increase from the profitability trough in June to its crest in July.

Collectively in Q3, the largest public North American miners mined 79% more bitcoin than they did in Q2 and 155% more than they mined in Q1.

When bitcoin tanked this summer, mining rigs fell with it, something that was exacerbated by frenzied liquidations following China’s mining ban. In the resale market, some Chinese miners opted to sit on their rigs and keep them in storage, while others liquidated.

The prices for new-generation hardware, for instance, fell 48% throughout the summer, but they recovered from their summer lows by 51% by the end of Q3.

Block times creeped to a sluggish average of 12.6 minutes in June (a 19.93 trillion difficulty kicked in right before China’s mining crackdown, so when half of Bitcoin’s hash rate went dark almost overnight, the network was still hashing under this difficulty until July 3, slowing block production). As a result, miners mined only 23,289 BTC during June — 23% less than what they earned in May.

As hash rate began recovering and North American mega-farms booted up fleets of the newest machines, we saw a reversal of this trend in August. With the hash rate surging, block production went into overdrive with an average block time of 8.2 minutes, netting them 30,683 BTC.

You can read the full report here.

This is a guest post by Colin Harper. Opinions expressed are entirely their own and do not necessarily reflect those of BTC Inc or Bitcoin Magazine.

Bitstamp and ZEBEDEE Bridge Major Gap Between Bitcoin And Gaming