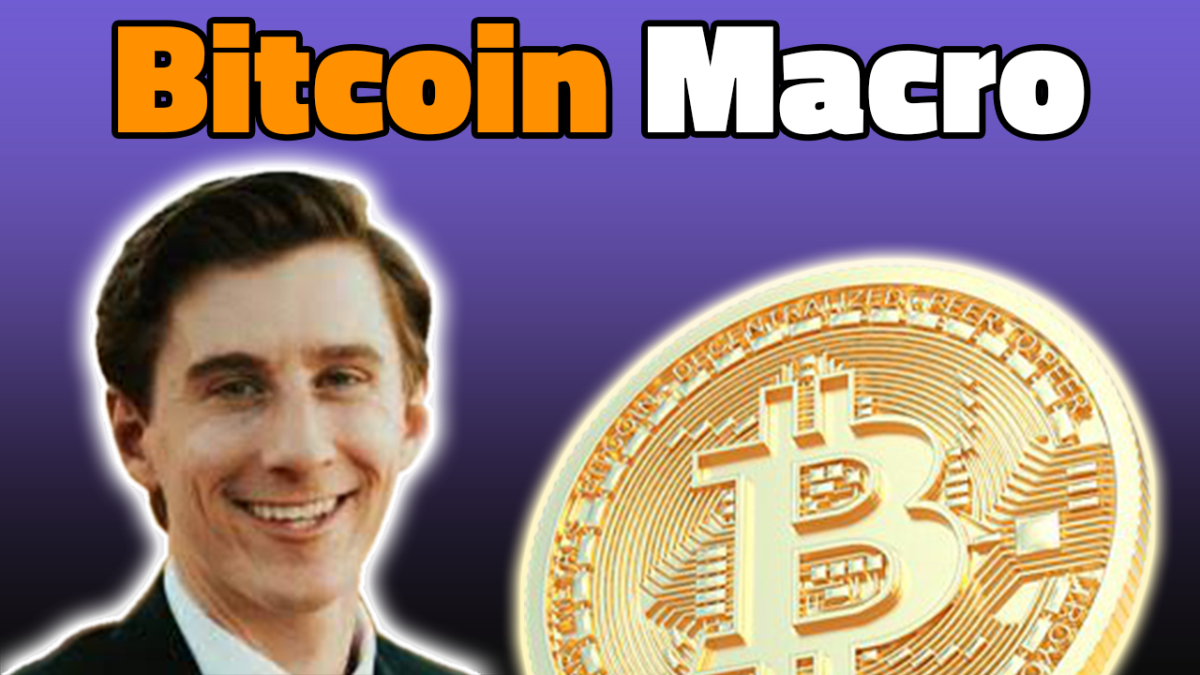 Bitcoin And Anarchy Have Rules Without Rulers –…

In this episode of Bitcoin Magazine’s “Fed Watch” podcast, Christian Keroles and I sat down with Sam Rule for the first time. Rule is a new addition to the Bitcoin Magazine team, researching and writing on its Deep Dive letters and series. His areas of interest are macro and long-term debt cycles so, we tackled topics like monetary versus fiscal policy, Federal Reserve tapering, inflation versus deflation, consumer price index (CPI), labor market and bond markets.

Rule provided a great slide deck of charts that we focused on for much of the discussion, you can find those here or at the link below, or watch along on YouTube. If the link doesn’t appear where you’re reading these notes, please find this episode’s post on BitcoinMagazine.com.

Our discussion started with a recap of Ray Dalio’s long-term debt cycle, and Rule applied it to our current situation. He pointed to the phases of the cycle, placing us currently in an inflationary impulse before a terminal deflationary decline. He is well versed in all of the macro statistics and metrics which show the economy is being herded into a period of high inflation.

Rule mentioned a famous speech by Stanley Fischer, vice chairman of the Fed, made in 2015, in which he called for fiscal policy to be used when monetary policy is up against the zero lower bound (ZLB). We do see the U.S. government spending much more money in an attempt to bolster the effect of monetary policy. I asked him if he thinks this coordination is explicit or unplanned, to which he answered that it could be some of both. Fed Chairman Jerome Powell has explicitly asked for fiscal support, but that support has to come out of a very messy legislative process.

Will Jerome Powell And The Federal Reserve Taper?

The next topic we dove into was the upcoming taper by the Fed. It is all but guaranteed to happen in November, but we asked Rule if he sees any impending problems with that. Our discussion identified the Fed between a rock and a hard place, a no-win situation. If Powell tapers and the economy gets worse than it already is, it will be viewed as a major policy error. However, if he backtracks on this taper promise, that too could shake confidence in the Fed. Rule said a taper is coming, it’s been signalled ahead of time and they won’t turn back now.

Then, it was time to dive into the charts. I’ll include a couple here, but please check out the slide deck linked above and below.

Rule walked us through this thought-provoking CPI representation, as components related to energy, non-reopening and reopening. This is the real core of this episode, and we had a lengthy conversation about this chart.

This chart shows rents’ increase, but the month-over-month (MoM0 rate of change declining. Rule offered the insightful question: “Does the decline in the MoM rate signal that inflation is cooling off?”

Here we see the wage rate is increasing, which is one of the main metrics economists look to, to examine whether or not a period of inflation is sustainable. If wages climb, people are able to afford higher prices, and the cycle of rising prices can continue.

There are many more charts in his slide deck. I really encourage you to check them out.

Rule has been writing some great content for Bitcoin Magazine, and a couple of his recent posts have been about bitcoin futures and the new futures-based exchange-traded funds (ETFs). We couldn’t let him go without talking about that as well. So, we ended the show picking his brain about the bitcoin ETF and how he sees the whole situation.

Rule is not a fan of the futures-based ETFs because they have a spread to the underlying bitcoin, and hence more risk. He has a comprehensive understanding of the forces at work in that relationship and is concerned (in my words) with the rise of different, less efficient trades, like cash and carry, hindering price discovery.

Our last comments were on bitcoin as collateral, which is a favorite topic of mine, and some developments on that front. Of course, bitcoin collateral will go a long way to shoring up balance sheets and reducing the rehypothecation chain of someone else’s liability that characterizes the current system.

Why The IMF Hates Bitcoin