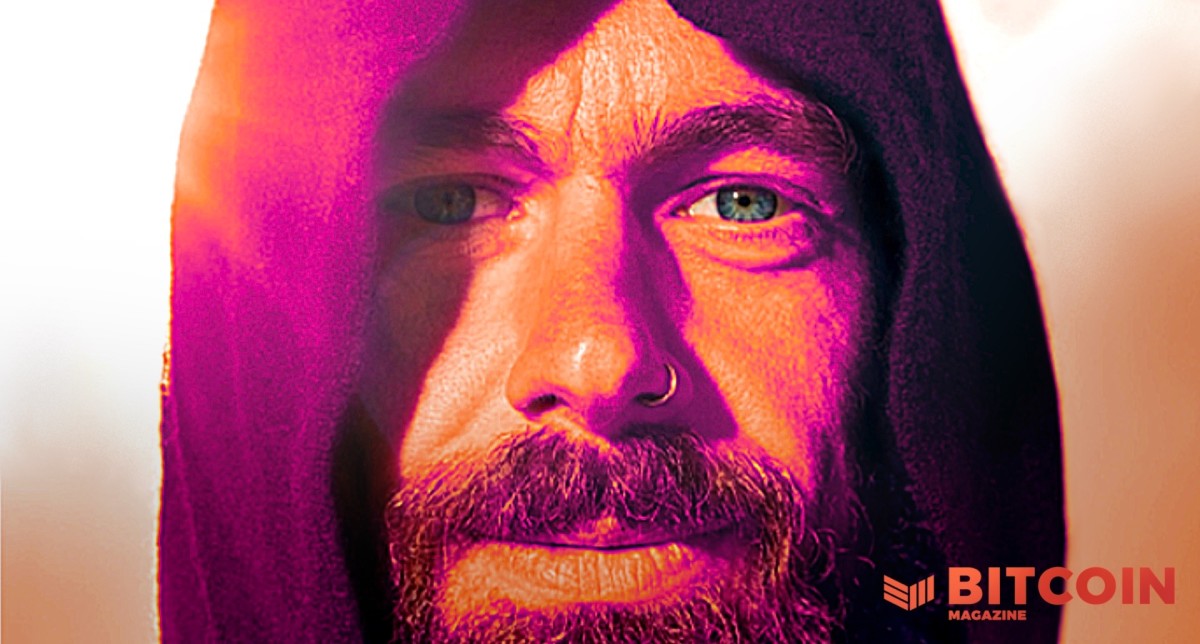 Jack Dorsey, the CEO of Block and ex-CEO of Twitter, has proposed creating a nonprofit organization to protect the rights and interests of open-source Bitcoin developers, who are often subject to “litigation” and “threats.”

Dorsey explained in an email sent to the bitcoin-dev mailing list on January 12 that the nonprofit’s intention is to defend Bitcoin developers from these threats in an attempt to prevent contributors and maintainers from capitulating, often a reality as many lack legal support.

“The Bitcoin Legal Defense Fund is a nonprofit entity that aims to minimize legal headaches that discourage software developers from actively developing Bitcoin and related projects such as the Lightning Network, Bitcoin privacy protocols, and the like,” the email read.

In October 2021, Bitcoin Core maintainer Jonas Schnelli stepped down from the project citing increased “legal risks for Bitcoin developers” and suggesting that new contributors “join anonymously.” In December, two other developers also left the project. Samuel Dobson said early that month he would no longer maintain Bitcoin Core after three years of dedication to focus on his Ph.D., followed a few days later by John Newbery, who stepped away from working on Bitcoin development saying that he was “moving on to other things.”

Dorsey’s initiative aims to prevent such losses from happening by “finding and retaining defense counsel, developing litigation strategy, and paying legal bills,” per the email co-signed by the Fund’s board, composed by himself, Chaincode Labs co-founder Alex Morcos, and academic Martin White.

“This is a free and voluntary option for developers to take advantage of if they so wish,” the email said. “The Fund will start with a corps of volunteer and part-time lawyers. The board of the Fund will be responsible for determining which lawsuits and defendants it will help defend.”

According to the email, the Fund’s first activity will be to take over and coordinate the defense of the Tulip Trading lawsuit, in which Craig Wright claims he is a victim of theft of the private keys connected to billions of dollars worth of bitcoin that were drained in the Mt. Gox hack. Many defendants are prolific Bitcoin developers and Bitcoin Core maintainers, including Schnelli, Wladimir Van Der Laan, Marco Falke, Pieter Wuille, Peter Todd, and Matthew Corallo, among others.

The email also said that the initiative isn’t seeking additional funding at the moment, but may do so if needed in the future at the board’s discretion.