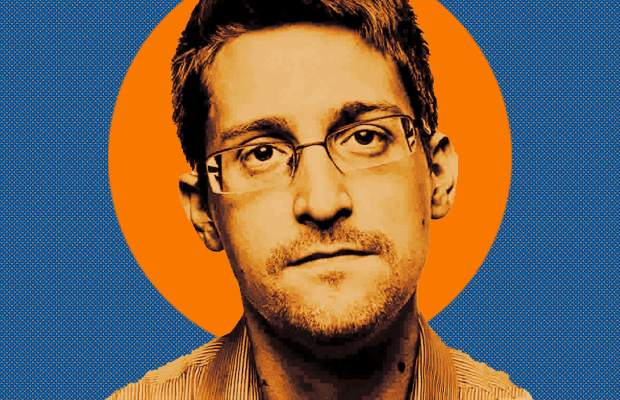 On Sunday evening famous whistleblower Edward Snowden commented on Bitcoin’s resilient price rise over the last year and a half despite global campaigns by governments to undermine the network.

“Sometimes I think back to this and wonder how many people bought Bitcoin then,” Snowden wrote on Sunday, quoting his March 2020 tweet. At that time the Bitcoin price was hovering between $5-6K.

“This is the first time in a while I’ve felt like buying bitcoin. That drop was too much panic and too little reason,” Snowden wrote in March of 2020.

While Snowden has issued concerns over Bitcoin’s pseudonymity in the past, it is remarkable that he continues to track its price in US Dollars and write about it for an audience of nearly 5 million Twitter users.

He continued, “China even banned it, but it just made Bitcoin stronger.” Snowden here refers to the global redistribution of Bitcoin hash power that followed China’s mining ban and subsequent user ban. Notably all such government bans on Bitcoin do little to stop the network, but rather decentralize it further.

Snowden’s recent Bitcoin tweets have followed events in El Salvador. Yesterday just before he tweeted, the president of El Salvador Nayib Bukele noted that the country had onboarded over 3 million Bitcoin users in just 26 days.

“Beyond the headlines, there is now pressure on competing nations to acquire Bitcoin—even if only as a reserve asset—as its design massively incentivizes early adoption.”

Snowden’s recent tweets have shown his interest in the geopolitical and game theoretical implications of Bitcoin adoption. After El Salvador made Bitcoin legal tender, the Snowden highlighted that Bitcoin favors early adopters, thereby putting pressure on other nations, which will be penalized for being laggards.