El Salvador Is Not Forcing Bitcoin Use 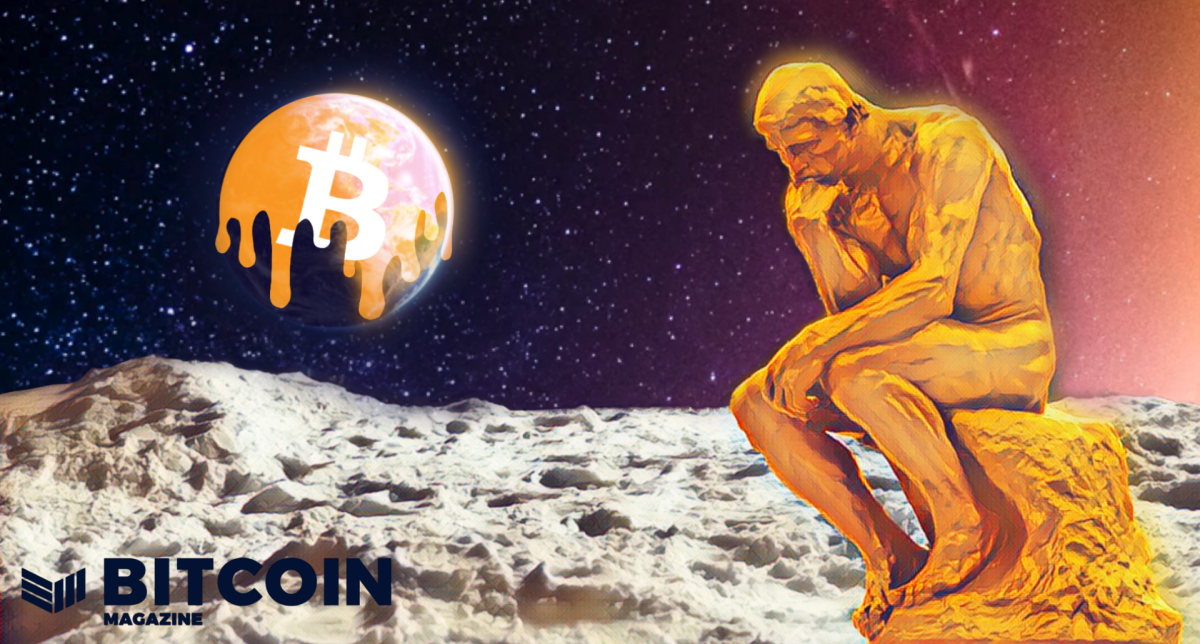 In November of 2021, El Salvador hosted two Bitcoin conferences and a plethora of international Bitcoiners descended upon the country. Most Bitcoiners seemed bullish on El Salvador, however, some have criticized the roll-out as “heavy-handed and in contradiction to the Bitcoin ethos.” While it’s important to provide constructive criticism, verifying these claims is equally important. The implementation may be far from perfect; however, it’s vital to dispel the myth that El Salvador is forcing its citizens to use Bitcoin.

It’s often forgotten that the Salvadoran colón (₡) remains legal tender and that everyone is required to receive transactions in colones. In fact, with a fixed exchange of $1 = ₡8.75 SVC, consumers can ask for prices expressed in colones. Now, does anyone do this? Of course not, but someone could, and not complying would mean violating the law. In January of 2001, the USD became legal tender in El Salvador, and people began to use it over the colón, and they’ve not looked back. Prices are no longer expressed in colones, and no one is expected to accept them.

The above fact highlights the importance of rules and norms in any given society. Although rules are enforceable, the population develops habits and actions around norms. For example, in El Salvador, people live according to implied informal rules, in which colones are no longer accepted. Albeit the current norm is to use USD as a store of value, medium of exchange and unit of account, the rules require that colones and bitcoin are also acceptable.

Bitcoin opposers in El Salvador argue that the government has trampled on their rights and is forcing people through draconian methods to use bitcoin. Unfortunately, some Bitcoiners have bought into this unsupported narrative. However, the violent enforcement of transacting in bitcoin at this stage is false. To date, there haven’t been any reports of businesses being persecuted for not accepting bitcoin, despite citizens reporting that popular Pollo Campero restaurants no longer accept it. Yet, critics use the Bitcoin Law to weaponize their talking points, create FUD with the international community and dissuade Salvadorans from using bitcoin.

Few understand the Bitcoin Law, which is why it’s vital to highlight critical aspects of the law in lay terms:

Anti-Bitcoin activists oppose Article 7 because they believe it forces people and businesses to transact in bitcoin, which is untrue. After all, Article 12 exempts people from unjust persecution. What’s more important than focusing on unlikely scenarios is to recognize the considerations in propelling bitcoin as legal tender:

In a recent op-ed, Bitcoiner and author Anita Posch points facetiously to whether El Salvador is “the first country in the world to make bitcoin legal tender, or it’s the first country in the world that forces its businesses to use bitcoin,” which is a false dichotomy. El Salvador provided the legal framework for adopting a currency into legal tender and could not ignore basic exchange protocols.

Businesses already adhere to various requirements like a bank account, permits, licenses, insurance, etc. Accepting bitcoin is one requirement that prepares companies for the future and an expected increase in tourism. The government is not forcing businesses to use their Chivo app, and with the known challenges with the Chivo PoS, merchants can choose any point-of-sale options like PaySea, OpenNode, IBEXMercado, and BTCPay Server. Most of these options offer instant auto-conversion to USD.

Although Chivo has issues, it’s an onboarding tool that facilitated the $30 sign-up incentive to be equitably distributed to those who chose to use Chivo. And given that some critics are no fans of the airdrop approach, the Salvadoran government was going to be damned if they did, damned if they didn’t in distributing funds to the population. Salvadorans aren’t obligated or coerced to use Chivo. The bet is on people getting educated and eventually transitioning to non-custodial bitcoin and Lightning wallets. And it’s a solid bet.

In a series of tweets, Bitcoin Beach’s Michael Peterson suggests that we need evidence that the government’s intentions are nefarious and that the Chivo developers are altcoiners using non-Bitcoin rails; otherwise, the claims are just rumours. And while rumours may make a juicy story, it’s against the Bitcoin ethos of don’t trust, verify. To date, Peterson has put a bounty of 10 million sats for anyone who can validate the rumours regarding Chivo’s developers, yet no one has stepped up with credible information.

When critics say that Salvadorans weren’t asking for Bitcoin, they’re correct. Not all Salvadorans are using bitcoin as a norm. Still, bitcoin is a means to an end: improving their quality of life and being economically independent of other governments. The adoption process will be gradual, and it cannot be successful if it’s forced upon the population. El Salvador has provided Bitcoin with a home and a framework for how it can be the financial capital of the future. Many critics would like to see adoption fail, but it’s up to Salvadorans, not Bitcoin influencers or even the government, whether bitcoin adoption in El Salvador moves from being an experiment to success.

This is a guest post by Jamie Garcia. Opinions expressed are entirely their own and do not necessarily reflect those of BTC Inc or Bitcoin Magazine.

Is The Bitcoin Lightning Network Centralized?

The Ethereum Foundation Sold At The Top Again. Did They Know Something We Didn’t?