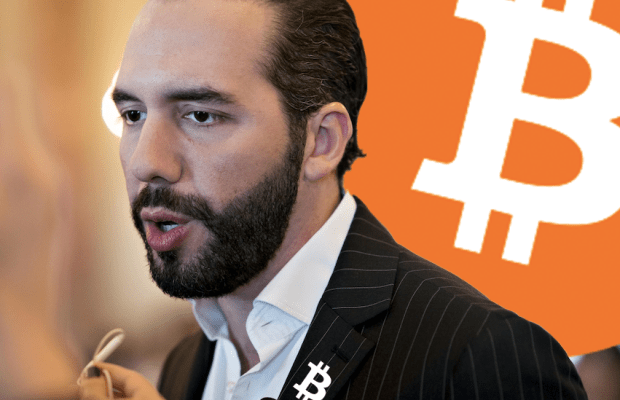 El Salvador’s President Nayib Bukele confirmed via Twitter Wednesday evening that the Latin American nation has bought the “Bitcoin price dip,” exchanging dollars for Bitcoin at a time he believes it remains undervalued by the global market.

The price of Bitcoin was around $58,800 dollars, down from breaking all-time highs to reach nearly $67,000 on 20 October, at the time of Bukele’s tweet announcing the purchase of 420 more Bitcoin.

On September 6, the day before Bitcoin was officially declared legal tender in El Salvador, the president announced that the country bought its first 400 BTC, saying he planned on buying “a lot more” with government funds. With that historic announcement, El Salvador became the first country in the world to publicly put Bitcoin on its balance sheet.

Bitcoin was declared legal tender in El Salvador the next day. Its price declined from around $51,000 down to $43,000 when President Nayib Bukele announced again that El Salvador had bought the dip. Bringing the country’s total Bitcoin reserves from 400 to 550 BTC.

The world is watching this experiment, and Bitcoiners are eager to see what country will be next to adopt Bitcoin as nations are forced to compete or be left behind. The game-theoretic prisoner’s dilemma has begun in global politics, and nation states that adopt Bitcoin first are at a great advantage. At this time, El Salvador is the only country publicly holding Bitcoin in reserve.