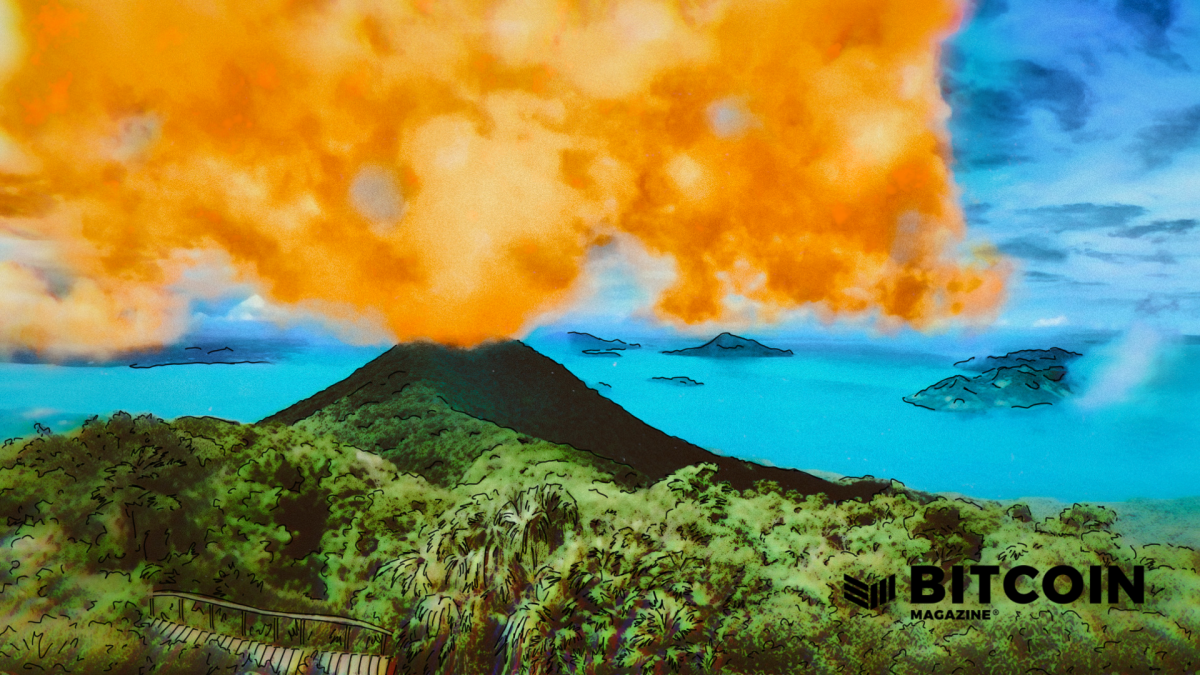 The below is a direct excerpt of Marty’s Bent Issue #1116: “The emergence of bitcoin native bonds.” Sign up for the newsletter here.

As I’m sure some of you freaks are aware of already, the country of El Salvador has announced they will be issuing a $1B bond via the Liquid Network leveraging the expertise of Blockstream and Bitfinex. The bond will be split into two $500M tranches, one of which will be used to purchase and hold bitcoin for at least five years and the other of which will be used to invest in infrastructure for a new “Bitcoin city” that will have essentially no taxes on bitcoin within its borders.

While I may not be a big fan of the idea of a Bitcoin city that is centrally planned (it comes off a bit commune-y to me), the idea of this kind of bond is very intriguing for many reasons. Many highlighted by our friend Masa Capital in the thread above.

For investors who have an appetite for bonds, are unhappy with the current state of bond returns, and no intention to hold bitcoin in the near to medium-term this could be a very interesting offering. Coupon holders will be receiving yield payouts if the bitcoin purchased within the bond appreciates over the five year bitcoin lockup period that begins upon the bond offering. If Bitcoin does what it has done over the first thirteen years of its existence, Volcano bitcoin bond holders should expect to receive returns that are much better than the returns they’d receive from other types of bonds. If this bond offering succeeds, I’d expect to see many more bond offerings that use a proceed of the funds raised to purchase bitcoin to create added yield for bond holders. This could get really exciting.

Beyond the intrigue of potential superior returns, the mechanics of the offering are very exciting as well. A nation state is using a federated sidechain to issue a bond. Like it or hate it, this is a pivotal moment for Bitcoin’s evolution as a financial platform. El Salvador is using the rails of a Bitcoin sidechain to offer a unique financial product in favor of traditional exchanges. If successful, the trading of this bond on the free market created on the Liquid sidechain will look much different than how bonds are currently traded. Faster settlement. Better auditability. More distributed.

Taking it even further, the Volcano bond will be accessible to many more individuals as they will be able to buy partial shares with a minimum subscription purchase of $100. This is a very cool feature of the offering.

These are my initial thoughts on the bond. My thoughts will probably evolve as time goes on, but as of right now I am cautiously optimistic that it will be seen as a pivotal point in Bitcoin’s early life.