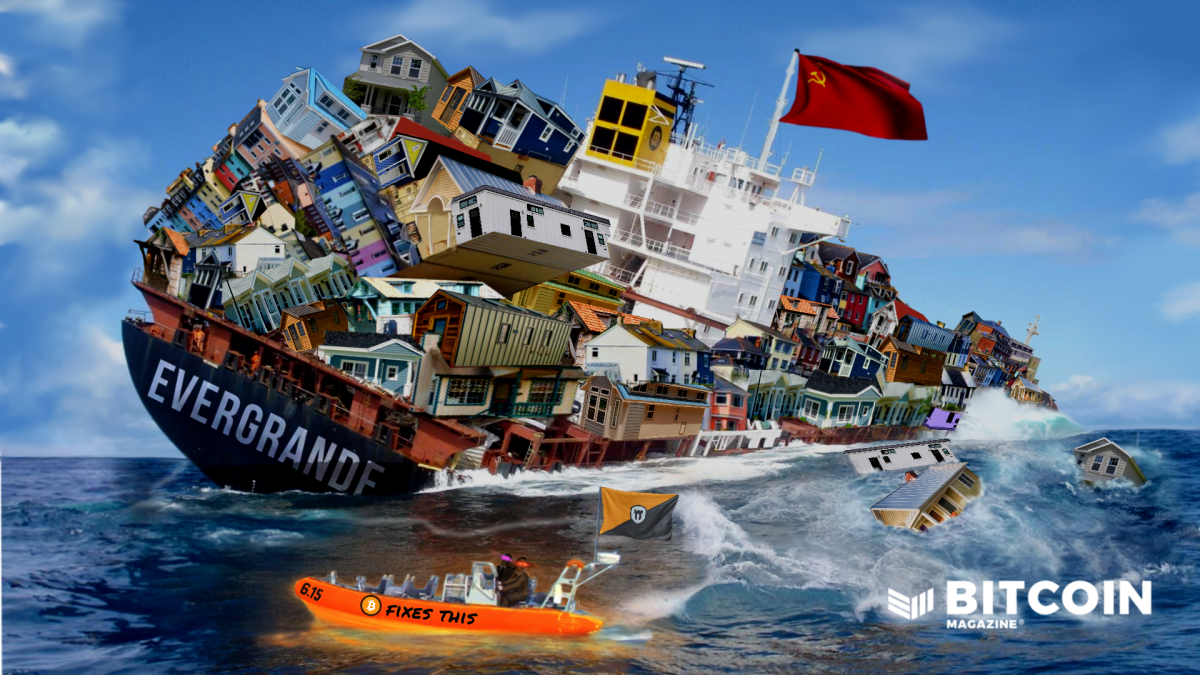 I have spent my career in financial markets, focusing on risk analysis and trading with a viewpoint that is honed through the prism of credit. I believe credit markets to be the most important, most informed, and unfortunately the most misunderstood of the various risk asset silos.

Credit analysts are pessimists by nature. They always ask, “How much can I lose?” as opposed to equity analysts, who seem to believe trees grow to the moon and growth can accelerate forever. Credit analysts prefer math, downside sensitivity analysis, priority of claims certainty, and can calculate bond price moves — on the fly — from changes in credit spreads.

I too prefer statistics to subjective analysis. Math is the base layer of language, yet many investors are illiterate in this capacity. While this leads to tremendous capital structure arbitrage opportunities for credit-focused hedge funds (my previous life) who trade credit against the equity and equity derivatives of a given company, it is often the retail stockholder who gets used as the cannon fodder.

That is life. Play stupid games, win stupid prizes. If the ill-informed investor does not understand credit and bonds/pricing yet invests in the (subordinate claim) equity of a levered company, he/she is exposing themselves to a potential world of hurt.

With that disclaimer out of the way, I would like to focus on the current Evergrande situation in China and what it means for global risk assets. I will examine the potential effects of contagion in the domestic credit markets in China, contagion in risk assets globally, as well as some potential macroeconomic concerns. I also conclude that the credit contagion implications for sovereign credits is increasing, and that BTC is the perfect insurance against declining fiat credit quality.

In the context of recent meaningful global defaults, the Evergrande debt is not overly concerning. Total liabilities at Evergrande are $300 billion, of which $200 billion is pre-payments for housing from Chinese citizens. The balance of the exposure is debt, both onshore bank and public debt, as well as offshore debt to international investors. Compare this to Lehman Brothers’ default $600 billion of on-balance-sheet exposure, as well as multiples of that in off-balance-sheet derivatives and credit default swaps (CDS). Goldman has recently calculated potential off-balance sheet liabilities for Evergrande at $155 billion (one trillion yuan) in “shadow-banking” exposure. This is worrisome because this is more like a Lehman moment but again, it is not catastrophic in the global context.

The contagion risk at Lehman was easy to understand, as the whole system was on the brink due to counterparties whose insurance contracts (CDS contracts) were not able to be claimed. Remember, the rumor was that if AIG was allowed to fail, Goldman would fail too since it had purchased so much insurance from AIG in order to lay off its exposures (both client exposures as well as principle exposure).

Another global default which had macro implications was the Greece restructuring in 2012. That was on about $200 billion in debt, and while there were trade claims and other non-debt obligations to consider, the overall restructuring was small compared to Lehman, but still two times as large as Evergrande (prior to adjusting for economic growth).

Therefore, as the size of a default goes, I feel this should largely be contained to the Chinese high-yield (HY) market and other related credit markets. Total global debt is $400 trillion. I know that I am old enough to remember when a $100 billion default in public debt was meaningful (as with the “LDC debt crisis” in 1988, for example) but with all of the growth in debt, the truth of the inescapable global debt spiral, and the liquidity that the global central banks are flooding into the market, I believe the contagion risks are low. Not zero, but certainly nothing like a Lehman moment. The shadow banking concerns should be contained in China and in banks with Asian credit exposure, so watch bank certificates of deposit for names like Standard Chartered and HSBC for indications it is spreading.

Looking only at the Chinese HY market, one can feel the pain experienced in the price action of the bonds. It would more accurately be defined as the Chinese “distressed debt index,” since the market is largely made up of property developers and, of those developers, Evergrande accounts for about 15% weight in the index. The index yields over 14% (compared to the U.S. HY index at about 4%).

However, there are some meaningful considerations, including some bond math. Firstly, the U.S. HY market is far more diversified by industry, has far more diversified and experienced players, and has a true distressed debt buyer group that lives under the HY market. In the event that a credit becomes stressed or distressed, U.S. distressed debt buyers swoop in to fill the buyer gap from traditional “going concern” HY buyers. The Chinese HY market is younger, is far less diverse, and far less experienced in terms of a learning history.

The bond math consideration is important, too. When debt trades at less than 50 cents on the dollar (Evergrande debt is at 25 cents on dollar), a calculation of yield-to-maturity (YTM) makes little sense and provides a garbage comparison. The debt is no longer trading to maturity value (100 cents to the dollar) but rather to a recovery value. In other words, in the case of Evergrande debt trading at 25% of claim, the buyers are calculating a return on recovery value, rather than the internal rate of return (IRR) or YTM on the cash flows, including a 100% principal repayment. So, looking at the 14% YTM of the Chinese HY market is sending out a flawed comparison.

In contrast, the investment-grade (IG) corporate debt market in China has held up rather well. Credit spreads have actually narrowed, reflecting no contagion concerns. One could argue that the IG market views the systemic risks as being reduced. I would not draw that immediate conclusion, but suffice to say that the IG market would be widening meaningfully if there were true systemic concerns.

The true contagion risks in China may be more psychological. Confidence in land as a store of value may be impacted. Real estate has always been an important investment in a portfolio in China and over one million Chinese consumers may lose a large portion of their prepayments. The trickle-down impacts include a slowing domestic economy (land sales accounted for 8% of GDP) together with reduced consumer confidence. Lower consumer consumption would be a natural impact.

There was also a noticeable widening of default insurance on five-year China CDS. In the eyes of the default insurance markets, China default risk is now more reflective of a BBB-rated credit rather than the single-A S&P rating. This is important, since the world’s second-largest economy is trending toward a junk-rated credit. One more rating downgrade (in the eyes of the market, to BB) and it is now a HY borrower. Wow!

Finally, it will be very interesting how China deals with the domestic claims versus the international lenders. I know how a capitalist court would deal with this situation. There is precedent in the West and that gives the distressed debt investors a well-worn roadmap. The CCP is a different animal and its “messing” with the priority-of-claims model that is law in the West may substantially increase its borrowing costs when international investors decide to avoid the Chinese exposure.

Also, think of China banning Bitcoin mining and how that is actually a gift for the West and the true flow of global capital. These two events may lay the groundwork for the further centralization (and control/abuse of capital) by the CCP versus the decentralized model that used to be embraced by freedom-loving Western countries. Markets are generally smart over the long term. In my opinion, there will certainly be long-term consequences.

How Does Bitcoin Fit In?

I have long argued that Bitcoin should be considered default protection on a basket of fiat currencies. If the second-largest economy is trading as a junk borrower in the eyes of the market, then the value of the insurance provided by bitcoin should increase as other, less important countries and credits are also dragged into the vortex of declining sovereign credit quality.

Some readers will say, “Well Foss, your thesis doesn’t hold any water then. BTC is acting like a risk-off asset.”

Proceed accordingly. BTC is the best asymmetric investment opportunity (and hedge) I have seen in my 32 years of managing risk. Fiat is the ponzi.

“But Foss, they can print money to pay down the debt!”

This is true, but in a debt spiral, debt never matures, it needs to roll over. And when an auction fails and the debt does not roll, the receding tide will show who has been swimming naked.

All fixed income investors need to own BTC as insurance against inevitable fiat debasement (bonds are just a fiat contract), as well as declining sovereign credit quality.

This is a guest post by Greg Foss. Opinions expressed are entirely their own and do not necessarily reflect those of BTC Inc or Bitcoin Magazine.

The Best States For Bitcoin Mining In The U.S.