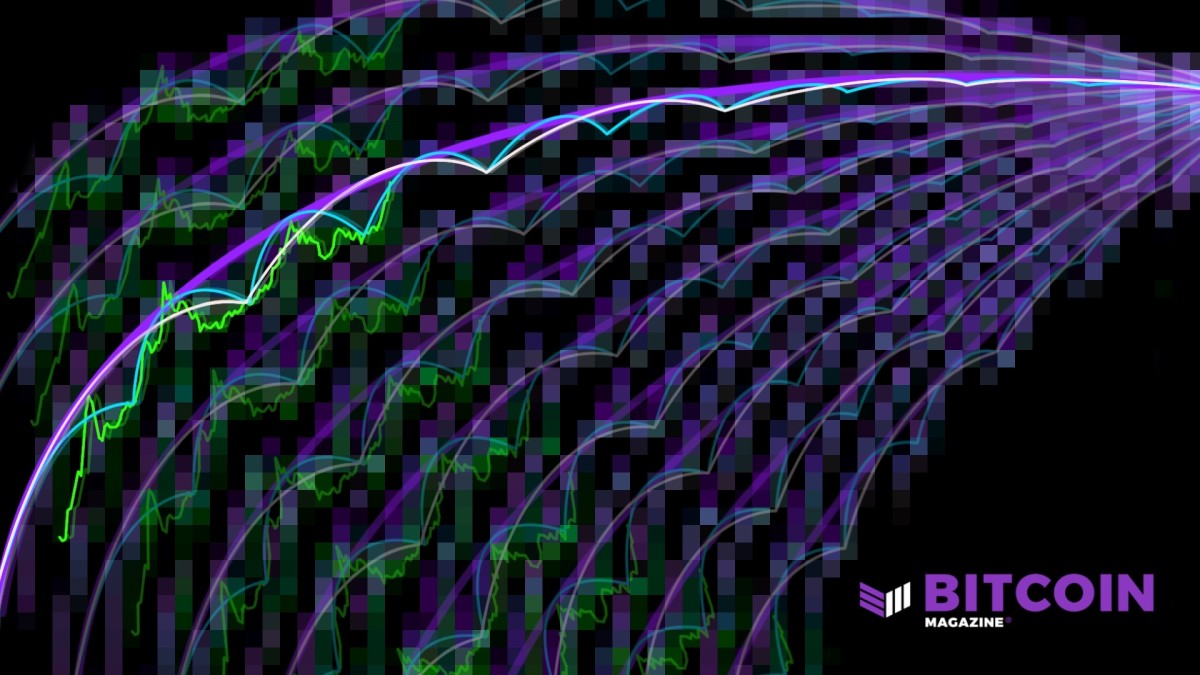 As Bitcoin quickly approaches its teenage years, it’s time to dig into why the fact that it has survived this long makes it incredibly likely that it will continue to survive, and thrive long into the future.

What Is The Lindy Effect?

Wikipedia states: “The Lindy effect (also known as Lindy’s Law) is a theorized phenomenon by which the future life expectancy of some non-perishable things, like a technology or an idea, is proportional to their current age. Thus, the Lindy effect proposes the longer a period something has survived to exist or be used in the present, it is also likely to have a longer remaining life expectancy. Longevity implies a resistance to change, obsolescence or competition, and greater odds of continued existence into the future.”

At the core of the Lindy effect is human nature. As humans, we trust things more the longer they have existed. For example, most people thought the Wright brothers were insane when they built and flew the first airplanes in the early 1900’s. Today, we take air travel for granted. The same phenomenon applies to mobile phones, computers, and Bitcoin.

How Does The Lindy Effect Relate To Bitcoin?

Now that we have a fundamental understanding of the Lindy Effect, let’s examine how it relates to Bitcoin. The first Bitcoin block was added to the blockchain on January 3, 2009. So, we can calculate that Bitcoin has been in existence for 12, almost 13, years.

With the understanding that the Lindy effect states that “the longer a period something has survived to exist or be used in the present, it is also likely to have a longer remaining life expectancy” we can then ask ourselves, “Has Bitcoin crossed the Rubicon as it relates to the Lindy effect?” To answer that question, we examine the following topics: Bitcoin’s mining growth rate (hash rate), Bitcoin’s user growth rate, and Bitcoin’s resistance to change and competition.

The Bitcoin network is secured by its proof-of-work mining system. The total network security is equal to the amount of hash rate produced by miners. The below graphic shows the Bitcoin network hash rate since inception. As we can see, the hash rate has increased exponentially throughout Bitcoin’s 12-year life (the dip in 2020 was due to China banning Bitcoin mining.)

In addition to the Bitcoin network hash rate (security) increasing over time, the distribution of mining is also increasing. Early in Bitcoin’s life the majority of hash rate was consolidated among a small number of players in a small number of countries. Today, thousands of miners all around the world contribute to Bitcoin’s hash rate, and thus the security of the network is becoming more robust over time. Additionally, large institutions, and even countries such as El Salvador are entering the Bitcoin mining space. It’s safe to say that the Bitcoin network will continue growing ever more secure for the foreseeable future.

The growth rate of a technology is tied to its ability to achieve network effects. From Wikipedia, “a network effect… is the phenomenon by which the value or utility a user derives from a good or service depends on the number of users of compatible products. Network effects are typically positive, resulting in a given user deriving more value from a product as other users join the same network.”

To demonstrate the power of network effects, let’s examine Facebook. From its inception in 2004 to today, Facebook has grown from zero users all the way to nearly 3 billion users worldwide.

Imagine being one of the first few Facebook users; you could only interact with the other few users on the network; thus, the value was low. Contrast that with today, where users have the ability to instantly connect with 3 billion other users all over the world, and we can see the enormous value that network effects provide.

Now, let’s examine Bitcoin’s user growth rate (wallet addresses) in order to determine if it has achieved a strong network effect. The below graphic shows Bitcoin wallet address growth since inception. As we can see, the number of users joining the Bitcoin network has increased at an exponential rate. The estimated number of users topped 100 million earlier this year. It is safe to say that Bitcoin has achieved impressive network effects in its first 12 years.

Bitcoin’s Resistance To Change And Competition

Bitcoin is resistant to change. Critics of Bitcoin point to this as a flaw; however, it is actually a very important feature. In order to change the Bitcoin network consensus rules, the majority of users running the protocol’s software must agree to the update. The fact that Bitcoin is decentralized, and millions of people around the world run versions of the software on their own computers, it is very difficult to achieve consensus. Thus, only updates that the overwhelming majority of network participants agree upon make it into the Bitcoin code. Bitcoin takes the opposite approach to the Mark Zuckerburg-inspired Silicon Valley ethos of “move fast and break things,” which, if you ask me, is a prudent strategy for the future monetary network of the world.

Bitcoin is also resistant to competition. There are many thousands of competing cryptocurrencies. New cryptocurrencies are created literally every day. So how is it that Bitcoin is still the overwhelmingly dominant cryptocurrency? Because when you combine its security (hash rate) growth, user growth, and perfect monetary policy, it becomes clear that Bitcoin has achieved something that no other cryptocurrency has, or likely ever will. Bitcoin has survived and thrived despite its competitors, most of which have already failed, or are on their way to failing.

Now, let’s return to the question we set out to answer: “Has Bitcoin crossed the Rubicon as it relates to the Lindy effect?”

We can see clearly now that the Lindy effect applies to Bitcoin. As the amount of time that the Bitcoin network has existed has grown, the security (hash rate) of the network, and number of users on the network has also grown. Not only have hash rate and number of users grown, but they have grown at an exponential rate. The combination of network effects and the Lindy effect explain Bitcoin’s dominance amongst competing cryptocurrencies.

The Lindy effect is an important phenomenon to understand. Simply put, the longer something has survived, the longer it is likely to exist into the future. Bitcoin has survived for almost 13 years. During that time, it has developed strong network effects which will help it continue to survive, and thrive, long into the future.

As time goes on, we will continue to see Bitcoin’s security (hash rate) increase, its user growth increase, and its competitors fail. An ever-increasing number of individuals, institutions, and nation-states will join the Bitcoin network, strengthening its network effect, and increasing the strength of the Lindy effect. Grab a seat, it’s going to be an amazing ride.

This is a guest post by Don. Opinions expressed are entirely their own and do not necessarily reflect those of BTC Inc or Bitcoin Magazine.

Proof Of Work Useful Beyond Bitcoin