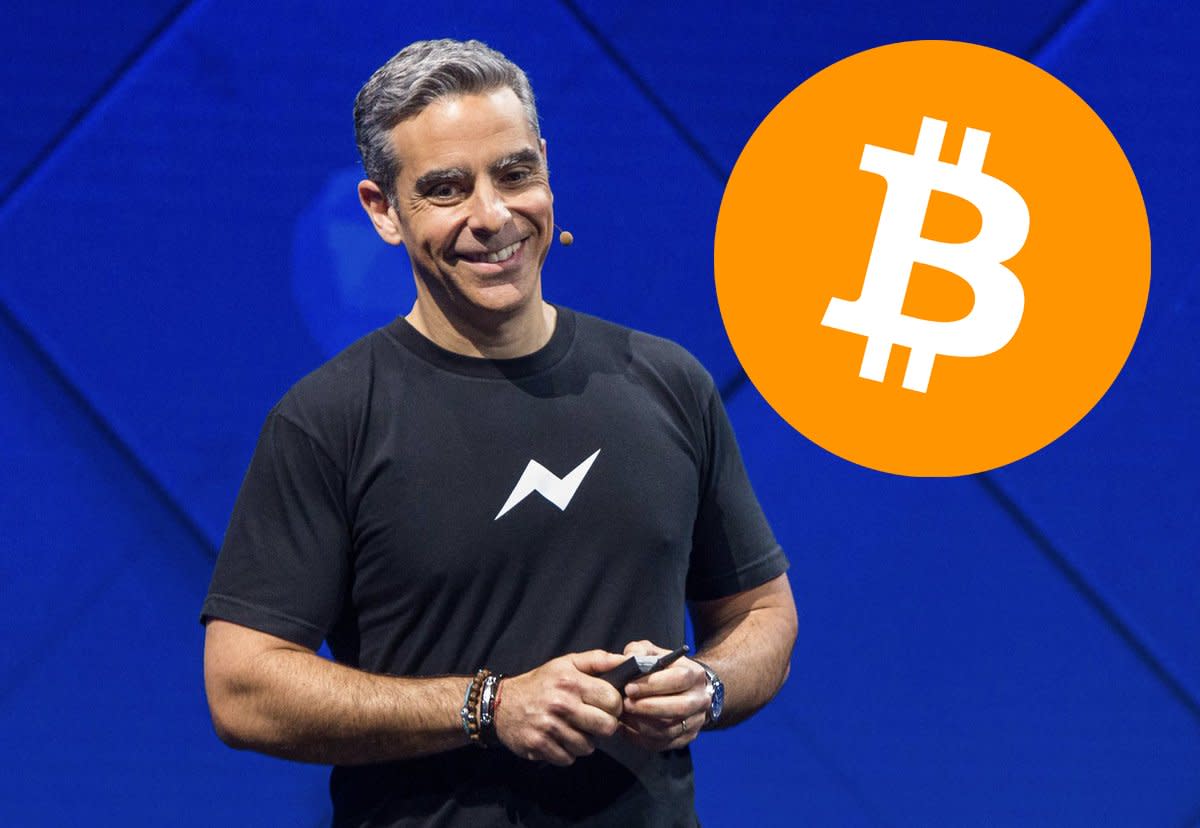 David Marcus, Facebook Messenger’s former lead and previous PayPal executive, announced the creation of Lightspark, a company focused on building, exploring and creating on Bitcoin’s Lightning Network, according to an announcement.

Marcus noted that Lightspark’s first step will be the creation of a team dedicated to diving into the Lightning Network and that “Downturns are good moments to focus on building and creating value with mission-aligned people,” as bitcoin’s price currently sits around $28,000.

Marcus will serve as the CEO of Lightspark and a number of ex-Meta, formerly known as Facebook, executives will also hold executive positions, according to a report from TechCrunch.

While details are sparse on the products and services to be offered by Lightspark, a list of investors was provided for the company’s first round which included: Thrive Capital, Coatue, Felix Capital, Ribbit Capital, Matrix Partners and Zeev Ventures. A16Z and Paradigm also participated and co-led this round.

Marcus did comment on the lack of information provided on the company’s public outline stating “We’re excited to dive into Lightning, learn more, and work alongside the community. We’ll share more about our work as we make progress!”

Marcus is credited with co-creating the stablecoin project Diem, formerly known as Libra, that was eventually canceled by Meta due to regulatory pressures.

On November 30, 2021 Marcus announced that he would be leaving a seven-year commitment with Meta at the end of the year. At that moment in time, Marcus gave us a glimpse that he would be entering the bitcoin ecosystem when he said “I remain as passionate as ever about the need for change in our payments and financial systems.”