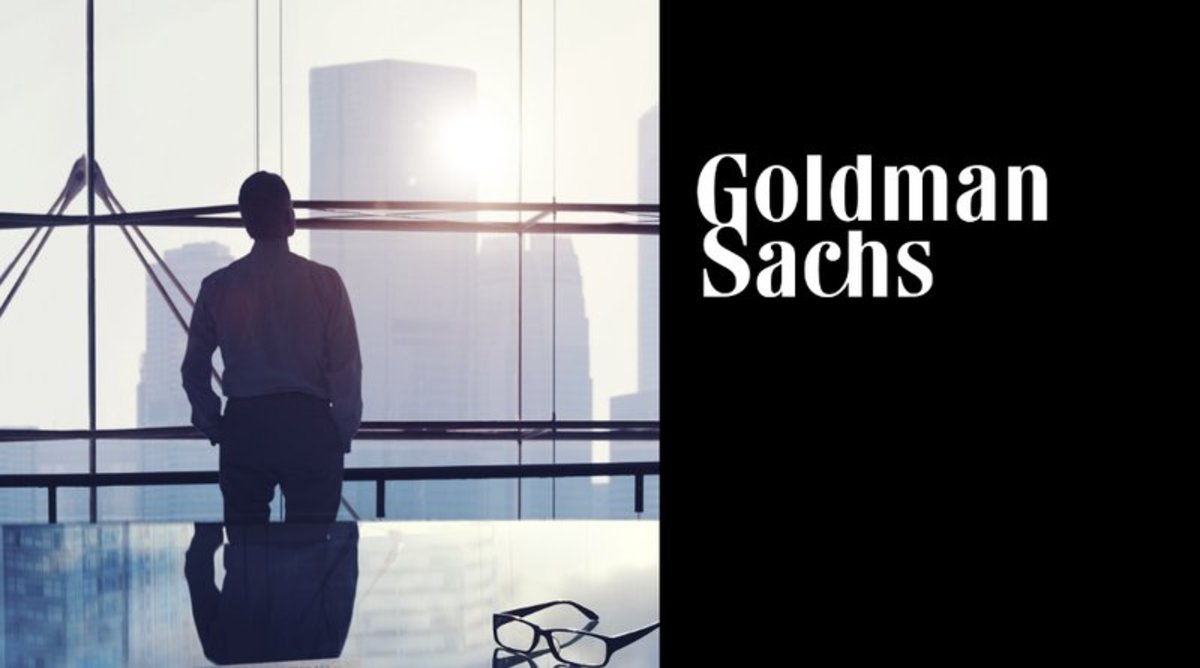 The arrangement, made popular over the past few years in the Bitcoin industry by newer fintech companies, enables a bitcoin holder to obtain fiat money like U.S. dollars by putting up their BTC as collateral to the bank. If the price of bitcoin drops, the user may be required to increase their collateral, risking getting liquidated in case they fail to do so.

The Wall Street giant lent cash collateralized by bitcoin owned by the borrower for the first time, a spokeswoman for the bank told Bloomberg. The deal was interesting to Goldman because of its structure and 24-hour risk management, she told the publication in an email.

Bitcoin investors have commonly leveraged the setup to increase their holdings when the price of the digital currency dips. Based on the assumption that Bitcoin’s decade-long history of price appreciation will continue in the future, the user chooses to acquire more bitcoin with credit, without having to pay with their own cash.

The loan type is also popular in another use case: making purchases. With a bitcoin-backed loan, a bitcoin holder can pay for goods or services with cash – for example, to buy a house or pay medical bills – without needing to sell their bitcoin. Not only does the user keep their bitcoin stash (provided they pay out the loan when it matures) but they also don’t have to worry about tax implications from a BTC sale.

Bitcoin-backed loans have also become popular among bitcoin mining companies, which earn revenue in BTC but need to pay for their operating costs in U.S. dollars or other currencies. Historically, miners would sell part of their produced bitcoin to cover expenses, but over the past couple of years big players in the industry have grown fond of taking out cash loans with their bitcoin holdings.

Goldman’s entrance into the bitcoin-backed loan business represents a watershed moment for the industry in terms of liquidity, legitimacy and optionality available for consumers. Bloomberg did not report the details of the loan.

How To Whirlpool Bitcoin Sparrow Wallet