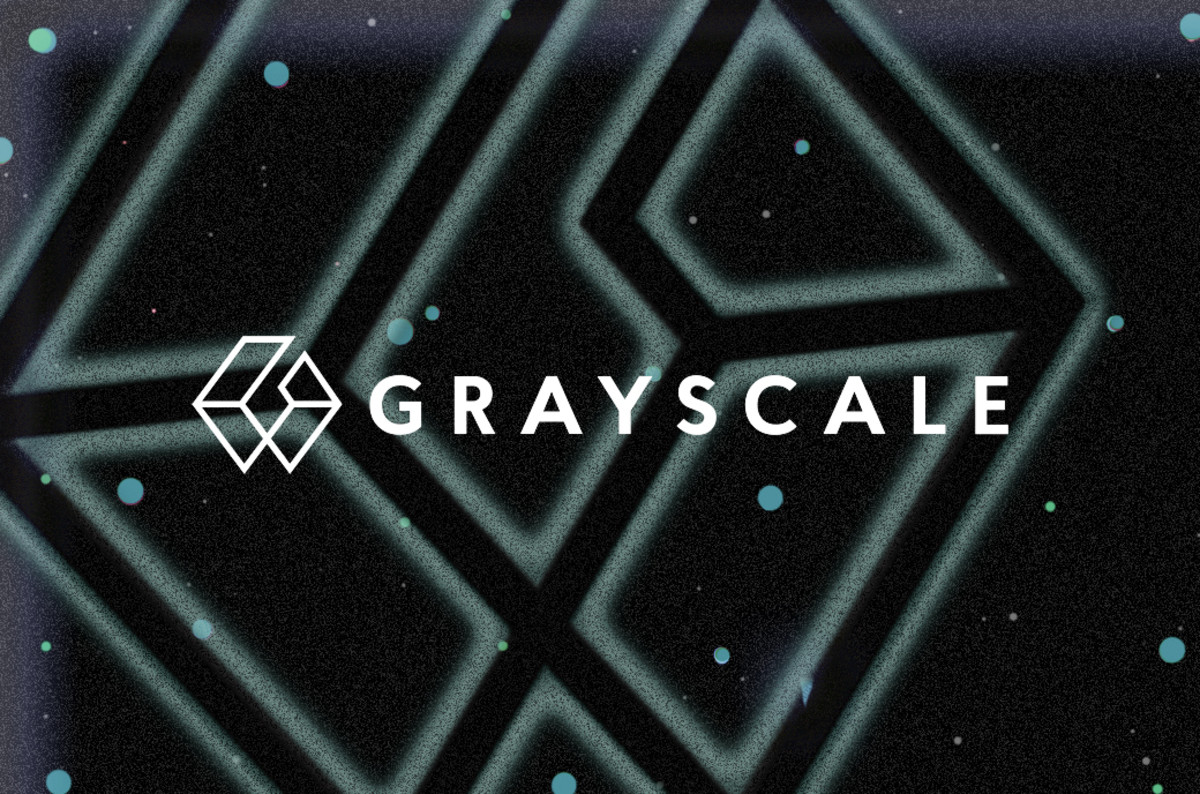 Grayscale, the company behind the world’s largest bitcoin fund (OTCQX: GBTC), had a private meeting with the Securities and Exchange Commission to persuade the regulator to approve the conversion of its flagship fund into an exchange-traded fund (ETF), according to a report from CNBC.

Grayscale hopes to convert the fund to broaden access to bitcoin and enhance protections while freeing up to $8 billion for investors according to a presentation reportedly obtained by CNBC. The logic behind the expected jump in valuation is attributed to the fact that GBTC consistently trades at a 25% discount when compared to the underlying asset of bitcoin. Grayscale reportedly said this discount would disappear if it was converted into an ETF.

Since April of last year when the company made its initial announcement to convert the fund into an ETF, Grayscale has been locked in conflict with the SEC. However, the asset manager has also witnessed the SEC willfully approve futures-based ETFs from providers like ProShares based on bitcoin, while spot-ETFs focused on the asset of bitcoin remain overlooked.

When Grayscale CEO Michael Sonnenshein was asked by Bloomberg if the fund would consider legal action against the SEC if it continued to be denied, he responded ”I think all options are on the table come July,” earlier this March.

Futures-focused ETFs are a derivative of bitcoin and trade in correlation to the price, but they include more complex mechanisms and less capacity for a simple buy and hold strategy for the sake of strengthening a balance sheet.

Greyscale’s deadline for acceptance of its application to become an ETF is July 6.