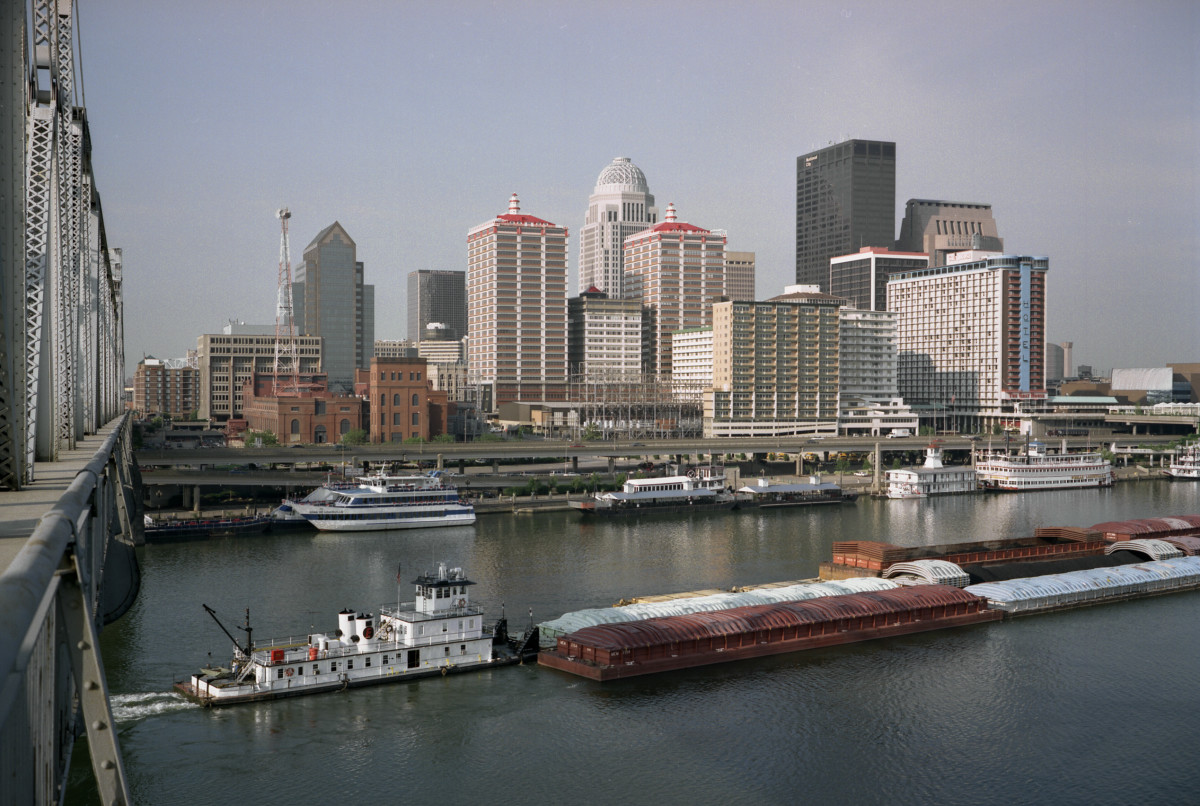 Louisville, Kentucky made local history with its first real estate purchase made in bitcoin which only took about eight seconds, according to a report from The Courier Journal.

“I told the buyer I didn’t know if [using Bitcoin to buy the home] was possible,” Ashley Brown, a real estate agent with Louisville-based Homepage Realty, told The Courier Journal. “…I wasn’t sure if it was legal.”

The seller of the property was reportedly looking to invest profits from the sale into bitcoin by liquidating multiple properties. The buyer had taken an interest in Bitcoin some years prior and suggested he could make the purchase using BTC. Up until that moment in February, there was no record of a bitcoin purchase for real estate in the area, according to local officials spoken to by The Courier Journal.

The property was sold for $65,000, according to Brown. After commission, title fees and the recording fees being paid in dollars, the final purchasing price was “ roughly 1 Bitcoin” according to the report, which was worth approximately $33,000 at press time.

“I’m happy that I can help try and bring this technology to the future,” the buyer told The Courier Journal. “There’s so many uses for [Bitcoin], and I think we’re at the very, very early stages of it. It’ll be interesting to see where it goes.”

Brown asked for assistance from Chip Ridge, president and owner of Millennial Title Company which navigates real estate settlement services who advised him throughout the process.

Ridge noted that normal paperwork and processes were completed, but ultimately, the actual purchase of the home was a direct transfer from one Bitcoin wallet to another. The Courier Journal reports the transaction took about eight seconds to complete, and instead of paying a wire fee of $25-$30, the fee was only $0.70.

“I think in two to three years, [using Bitcoin in home purchases] will be more commonplace,” Ridge said.