How To Identify Bitcoin Price Bottoms 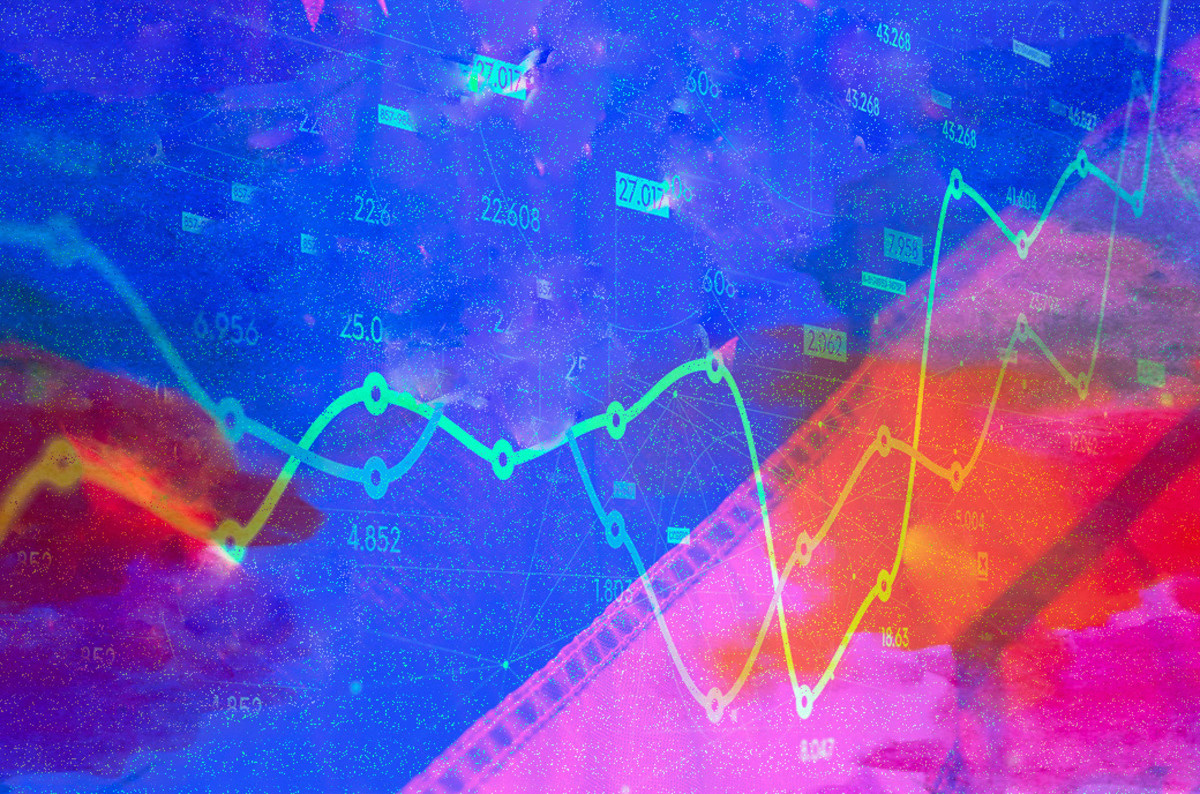 In today’s Daily Dive we will dig into a new metric for timing bitcoin bottoms. This metric will use the realized price of two separate cohorts of bitcoin investors; long-term holders and short-term holders.

First, before digging into the metric, let’s define some of the terms:

Long-Term Holder: A long-term holder is defined as someone whose bitcoin has not moved wallet addresses in 155 days. While 155 days may seem like somewhat of an arbitrary threshold, the time was chosen because the statistical probability of a UTXO being spent decreases the longer it is held. The chart below shows the probability that a UTXO is spent within the specified time in days as a function of its coin age.

With long-term holders defined, anyone whose coin has been dormant for less than 155 days is classified as a short-term holder.

Divergent Progress In The Physical And Digital Worlds