How You Can Explain Bitcoin Better 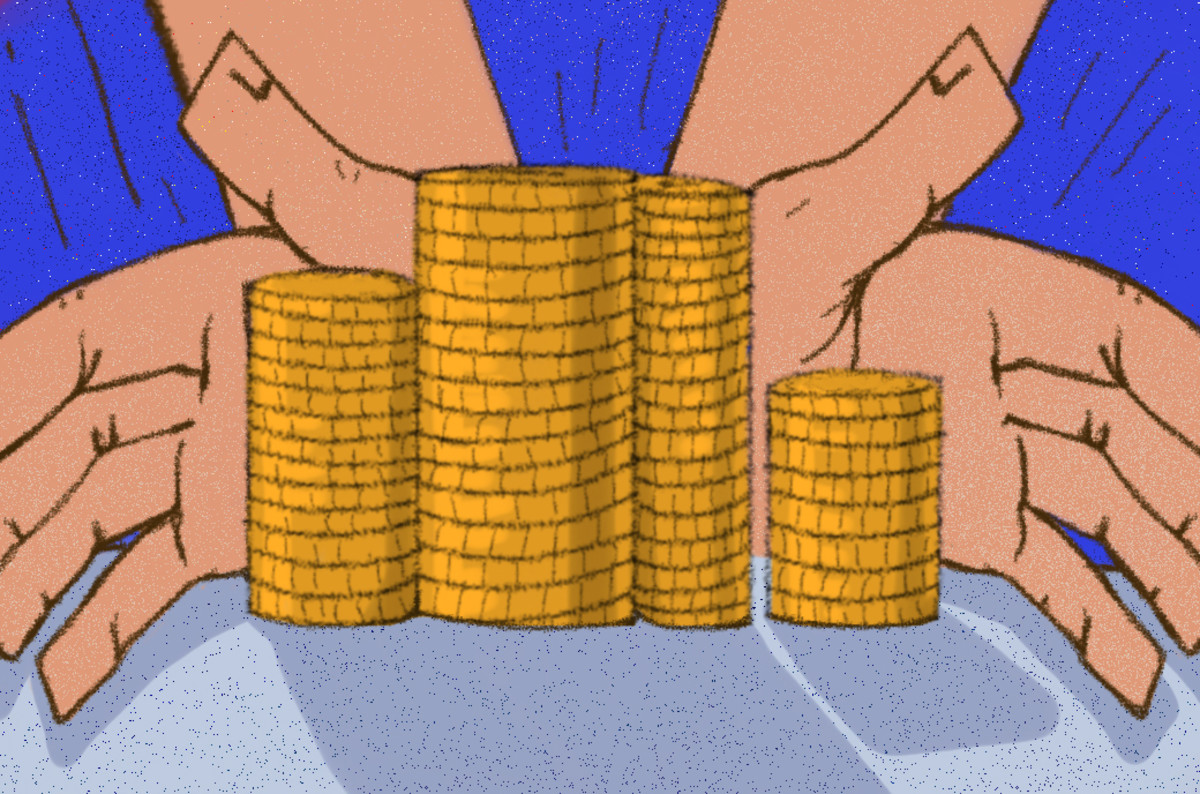 As a seasoned Bitcoiner, are you not at times frustrated that the vast majority out there are still not “getting” Bitcoin? How many more times can you stand hearing that BTC is too expensive, and therefore, ETH or XRP are a better buy?

It’s an adoption curve dilemma: we are early adopters, but statistically speaking most people simply are not. A giant gap is created between those early adopters and later adopters. We are not communicating. We are not reaching them. And it’s on us to figure out what to do about it, as the clock is ticking. Those who receive Cantillon benefits will not rest on their laurels until the middle class has been entirely wiped out. The longer it takes for the general population to become orange-pilled, the more time the bad actors have on their hands to shove their CBDCs down our throats and finish off what they set into motion in 1913.

I took it upon myself to develop a step-by-step approach to more effectively onboard new Bitcoiners. My aim in writing this article is not to shill my clever little invention. It is to invite more intelligent people than myself to come up with an even more efficient methodology that’ll put mine to shame. The more impact we can collectively have, the better. At least, we now have something to get the ball rolling.

At the cost of repeating an overused metaphor, it’s like peeling an onion: to get to the core, we need to remove every protective layer one by one, in the order in which they present themselves.

The first layer to address, according to my approach, is resistance to change. It can come from the person we are trying to communicate to, or from their environment. Imagine you are in Detroit, near Bagley Avenue in the year 1896. Henry Ford is riding his newly-built horseless carriage, i.e., the first automobile. For millenia, societies have been using horses for transportation. Horses are deeply ingrained in every culture. Try to place the newbie you are attempting to enlighten about Bitcoin into this scenario. She’s a typical late teenager from an American family of that era. Her father has a horse, and so do all her uncles, neighbors, and so forth. As a matter of fact, she just fed and cleaned the horse this morning. She dreams about owning her first steed and she can’t wait to be old enough to finally get one. And now, Henry Ford is testing his quadricycle in plain daylight, in her neighborhood. He’s being laughed at and derided. Freddy, our newbie’s uncle, just shouted out loud, “Go get a horse!” At the dinner table that evening, the subject is going to come up, and the adults are going to have a good laugh about it as they gobble their malt liquor. What has Henry Ford done here really, besides creating innovation? He introduced a paradigm shift into culture that exceeded the human tolerance threshold for change. Before you’d be able to get through to the teenager that the automobile is the mode of transportation of the future, you’d need to address the topic of change until she could embrace it and be immune to her entourage’s resistance to it.

The second layer that needs addressing is foresight. A discussion needs to take place in some form to establish its importance, as without it, one simply cannot explore the possibilities ahead. To help illustrate this, I like to use a hockey analogy. With it, I aim to convey that beyond possessing a “table stakes” skillset (good skater, team member, etc.), that in order to truly excel, a player ought to understand the game and her opponents enough that she stops following the puck around and, instead, she starts skating ahead to where she thinks the puck will be in a few seconds into the future. Next, I point out that, in the Henry Ford example, the dollar is the horse and bitcoin is the automobile. And to the degree that she can — and is willing to — exhibit the foresight necessary to skate to wherever the Bitcoin puck will materialize, she and her descendants could end up in a better position to fare well, in the event that hyperbitcoinization does occur.

The third layer to get peeled off is to address what is wrong with the current financial system, starting with a definition of money that the newbie can relate to, with examples. I further explain that, in its purest form, money is sound, and that government intervention is not a prerequisite of hard money. I briefly cover the history of this (seashells, gold, etc.), and finish off by describing each one of the current financial system’s ills: a) fractional-reserve banking, b) central banking, c) fiat paper money, d) the World Bank / International Monetary Fund, e) the dollar hegemony and f) quantitative easing.

The fourth layer is to define bitcoin simply, but effectively, so it can be understood fundamentally and not merely as “a digital currency used as a form of payment or a way to store value.”

The fifth layer is driving home the benefits of Bitcoin’s decentralized nature.

The sixth layer is to explain the full set of sound money attributes, including making the case against the idea that BTC has no intrinsic value. At this stage, I touch on the Keynesian versus Austrian ideologies, and position bitcoin on that spectrum. I take the opportunity during this step to introduce the notion of divisibility (the sats versus BTC mindset), and thereby dispel the falsehood that bitcoin is “too expensive.”

The seventh and last layer addresses inertia. I demonstrate the fact that no one can truly run away from Bitcoin in the sense that the central financial planners will institute their own (very onerous) version of it, which will make bitcoin look, in contrast, like the instigator of freedom that it is.

Finally we have the onion’s core exposed to us: helping the newbie understand how easy it is to get off of zero, as well as guiding her navigate how to ultimately manage the asset in a non-custodial, safe way.

I finish off with painting a view of a possible Bitcoin future, as I touch on what Layer 2 solutions and the El Salvador precedent enable. And I don’t forget to aim to immunize her against FUD throughout the layer-peeling process.

In parting, if doing the above repeatedly with a number of individuals seems unscalable, then let me do the work for you: I wrote it all in a free book, titled “Taking The Orange Pill – What The Average Person Should Know About Bitcoin.” It is available on various platforms (Apple, Barnes & Noble, etc.) here: or as a PDF file here: Use it as the free resource that it is, and simply direct people to it.

Mario Cantin is self-described as “just a pleb who wrote a little book to explain Bitcoin to regular folks.” You can interact with him on Twitter.

This is a guest post by Mario Cantin. Opinions expressed are entirely their own and do not necessarily reflect those of BTC Inc or Bitcoin Magazine.