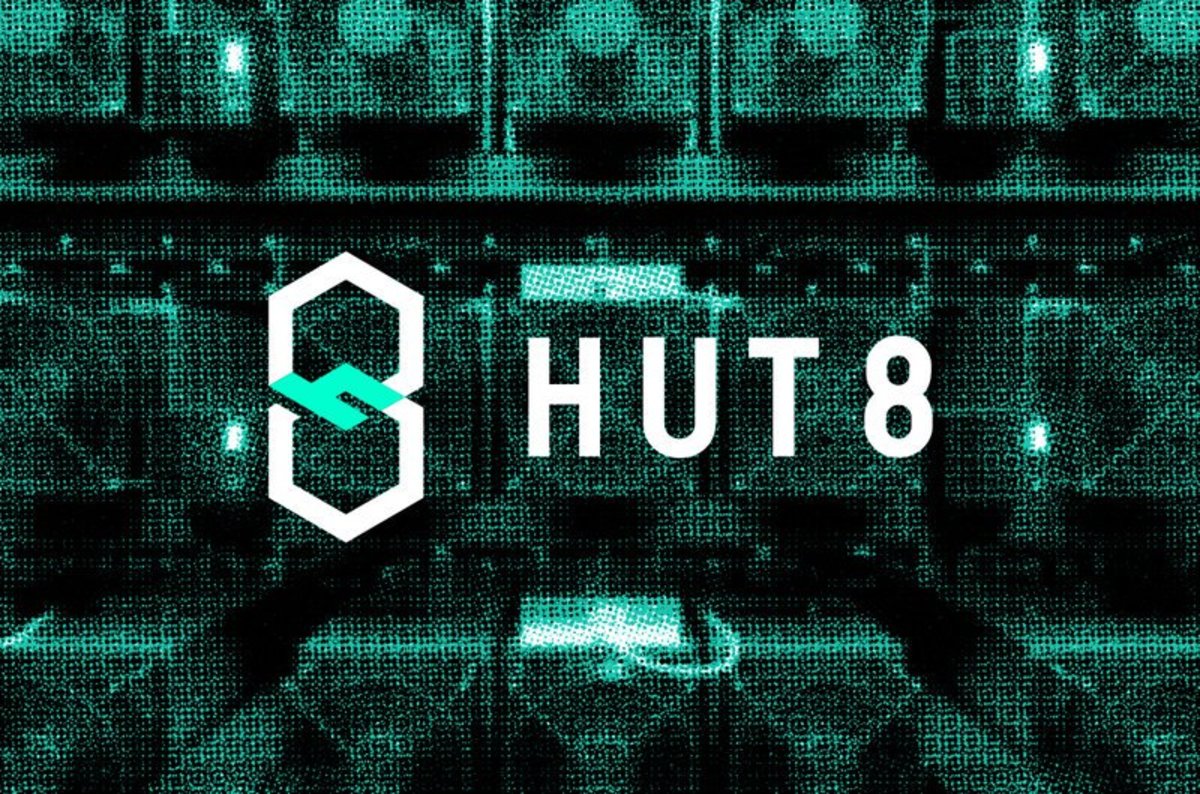 Canadian bitcoin mining company Hut 8 deposited all of its 256 bitcoin mined in November into custody, the company said in a statement Thursday. The miner embarked on a “Hodl” strategy earlier this year and currently holds 5,242 BTC in reserve.

Hut 8 also said it is leveraging Luxor pool to increase its daily BTC revenue. Luxor Technologies provides a profit-switching tool that allows miners to maximize rewards by employing computing power to other blockchains while receiving payouts in bitcoin. Hut 8 said it had completed the deployment of its NVIDIA chips at its Medicine Hat, Alberta, facility.

“Our NVIDIA CMP deployment is contributing revenue of approximately CAD$140,000 [USD$109,000] per day, based upon current mining economics,” said Jason Zaluski, head of technology for Hut 8, in the statement. “Given the low power intensity of these chips…we are achieving unit margins in excess of 95%.”

“Hut 8 currently has an installed hashrate of approximately 1.7 exahashes per second (EH/s), which includes the converted hashrate from its fleet of CMPs,” per the statement.

Hut 8 is a publicly-traded miner listed on the Nasdaq and the Toronto Stock Exchange under the same ticker symbol, HUT. It has profited from the great ASIC exodus this summer, which dropped Bitcoin’s difficulty sharply at the time. The U.S., Kazakhstan, and Russia all benefited from the Chinese crackdown on bitcoin mining and have emerged as the new top three mining countries in the world.