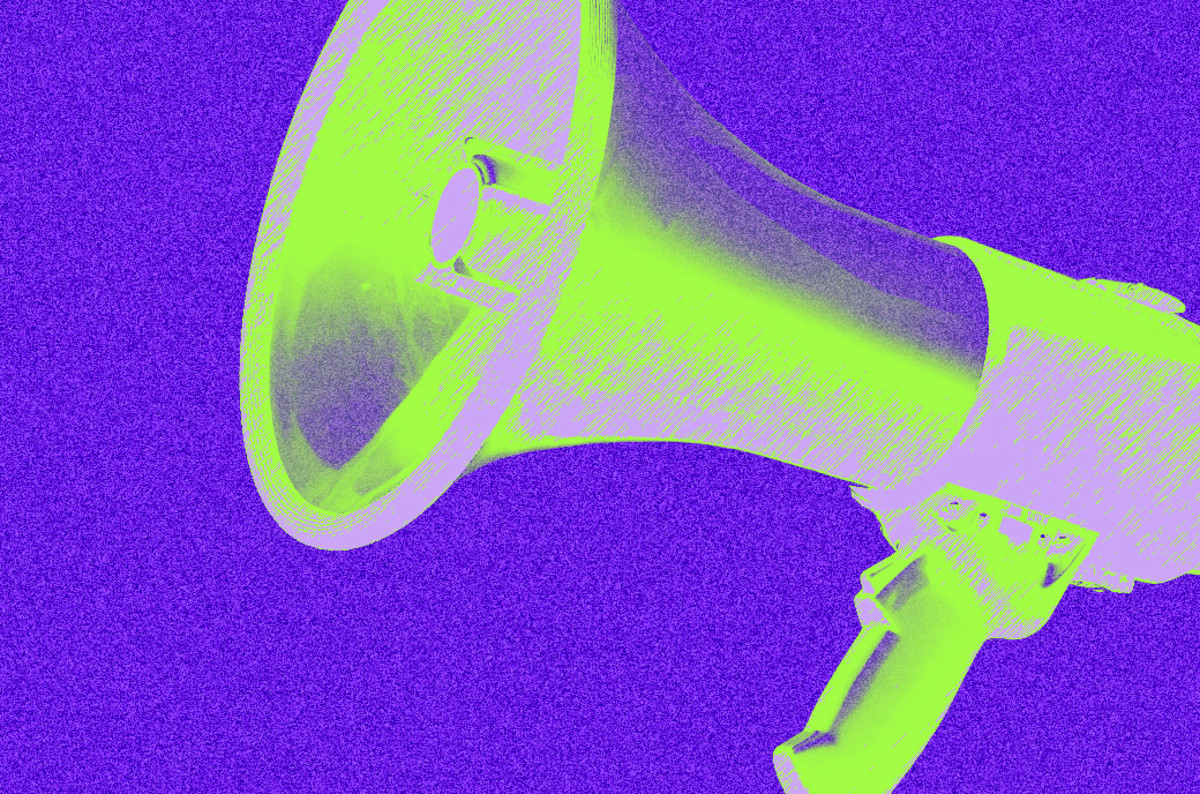 2021 was the year of social audio applications. Clubhouse rose to fame and prominence on the back of the world’s COVID-19 lockdown. Folks all over the world were instructed to stay inside and away from other people. They were told to wear masks and to sanitize their hands as often as possible. Cabin fever had risen to critical levels. People were looking for a release. They found that release in social audio.

One group of individuals built new tribes. They burned bridges, shilled DCA to every newbie they saw, spewed toxicity and vitriol toward perceived scammers and babycoiners, but mostly shared love and education while chewing a wagyu ribeye steak in their underwear on their chaise lounge. This group of individuals I speak of are Bitcoiners.

Bitcoiners from all over the world joined in a chaotic, harmonious chorus on many of the social media applications. Bitcoin voices were now being heard.

While Bitcoin Twitter provided small bites of text, Clubhouse became a smorgasbord of monologues, banter and tirades centered around bitcoin being the soundest money ever created.

Lines were drawn in the sand. To meat or not to meat, that was the question.

Many new and old Bitcoin voices appeared. Here are just a few of those highlights that would not have happened without social audio.

Some of the very first Bitcoin podcasters showed up, saying, “Hey, let’s talk Bitcoin,” but they were quickly met with the energy that Uncle Phil had for Jazz.

A confident male voice argued with a seasoned Wall Street refugee man named “TINA,” followed by a Korean Cowboy, with the strongest microphone ever created, adding his opinion about non-fungible trash (NFTs).

An amazing woman, whose name could be confused with a programming language, wrestled into submission babycoin salesmen in rooms titled after small adorable dogs.

A spunky van dweller made the argument that Bitcoin fixes everything! It even fixes the poison created by broccoli and seed oils.

A Bitcoin priest that presided over the Church of Satoshi belted out his sermons as the congregation responded with a loud cry of “Hodllujah.”

A room full of frogs argued with a powerful coffee merchant and her cronies about the value of tokenized assets, while apes, eight-bit pixelated heads and a goldfish listened from the crowd.

A British fella and a Haitian man joined hands in an attempt to rid the world of incels and betas, by keeping a bullish outlook on where bitcoin was headed.

And one man’s attempt to party on another man’s dime turned into a club coup!

The Black Bitcoin Billionaires (BBB) grew to be one of the largest clubs about Bitcoin on Clubhouse, with over 140,000 extremely diverse members. Social audio provided the vehicle for the group to give bitcoin to over 8,000 families and allowed BBB to educate thousands of people and expose new hidden thought leaders in the Bitcoin space.

In another club down the hallway, a subgroup of aspiring nodesters (people who actually run nodes) formed. They took their lead from a group of developers, one of which was a one-lettered named man, who knew a lot about Knuckles’s knuckles. This subgroup called itself the “Plebnet”.

Plebnet became one of the most important drivers for the adoption of the Lightning Network. It created a community, runs nodes and has rooms to evangelize the benefits of participating in the network. Plebnet also had Lightning poker nights on Mondays, scored with the tunes of Muddy Waters.

Café Bitcoin, another large club on clubhouse(with more than 128,000 people), brought daily current events. Everyday rooms were created that highlighted Bitcoin news and happenings. Some days they would pipe in the sound of Senate hearings. Other days, ex-Wall Streeters would come in and try to pipe the room down.

(Hold on for a second! Someone has a question… “Hey, I’m new to Bitcoin. What wallet do you recommend I hold my sats in?” Sorry about that… back to my thought.)

Conversations about any coin but bitcoin were not to be tolerated. It was a safe space for Bitcoiners. Café Bitcoin was the type of place where ugly babycoin ducklings turned into swans.

Some of the biggest names from the existing Bitcoin Twitter roster held historic rooms. One of those rooms had a leader of a sovereign nation discuss his love for all things Bitcoin. Later on, that same leader let us listen in to a legislative session where a bill making Bitcoin legal tender in his country was passed.

Twitter also gave rise to the Autistic Council of Bitcoin led by a cool autistic British fella. His rooms bring clarity in a Twitter space filled with noise.

But my favorite group on Twitter Spaces has to be this little group of juvenile Bitcoin maximalists, called the #yellowbeltmaxis. They know a little about Bitcoin, but not enough to be dangerous. They are like the adorable little kids at the dojo who just got their yellow belt and try to roundhouse kick everyone they meet. Aren’t they so cute?

With that said, Bitcoin social audio rooms have become somewhat of a dojo. People of all beliefs, cultures, backgrounds and skill levels come together to discuss and learn about the one thing that brings them all together, Bitcoin. In a world that has become more divided, allowing everyone a voice has proven that many of us are more alike than we first thought and many of us are as divided as we can be, but none of that matters. Bitcoin is money for everyone.

Even cute little #yellowbeltmaxis. Get back in the dojo!

This is a guest post by Lamar Wilson. Opinions expressed are entirely their own and do not necessarily reflect those of BTC Inc or Bitcoin Magazine.