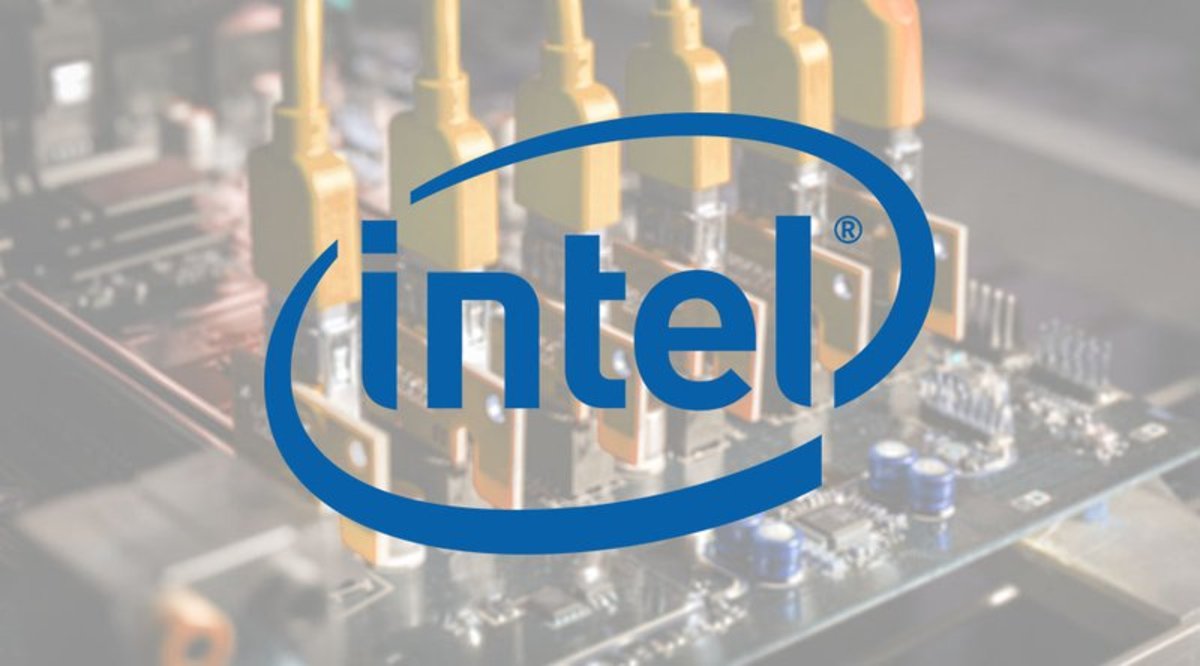 Intel, the market leader in computer chip manufacturing, is on the brink of penetrating the bitcoin mining ASIC-making market to compete with the likes of Bitmain and Canaan, Tom’s Hardware first reported.

The giant chip producer will present a new “Bonanza Mine” chip at the upcoming ISSCC conference, which according to conference information is an “ultra-low-voltage energy-efficient Bitcoin mining ASIC.”

In December, the senior vice president and general manager of Intel’s Accelerated Computing Systems and Graphics (AXG) group, Raja Koduri, said in an interview that the company had been working on a dedicated chip for cryptocurrency mining, commenting on how its GPU cards weren’t designed for that use case.

“GPUs will do graphics, gaming, and all those wonderful things,” Koduri said. “But being able to do much more efficient blockchain validation at a much lower cost, much lower power, is a pretty solvable problem. And you know, we are working on that, and at some point in time, hopefully not too far into the future, we will share some interesting hardware for that.”

It isn’t yet clear whether Intel will only reveal a project it has been working on, share a proof of concept, or launch a market-ready product. But given the presentation’s track, “highlighted Chip Releases: Digital/ML,” and the timing — a couple of months after Koduri’s comments — raise the prospects that Intel will release new hardware for mining bitcoin, focused on power-efficiency and decreased costs.

Intel did not immediately respond to a request for comment.