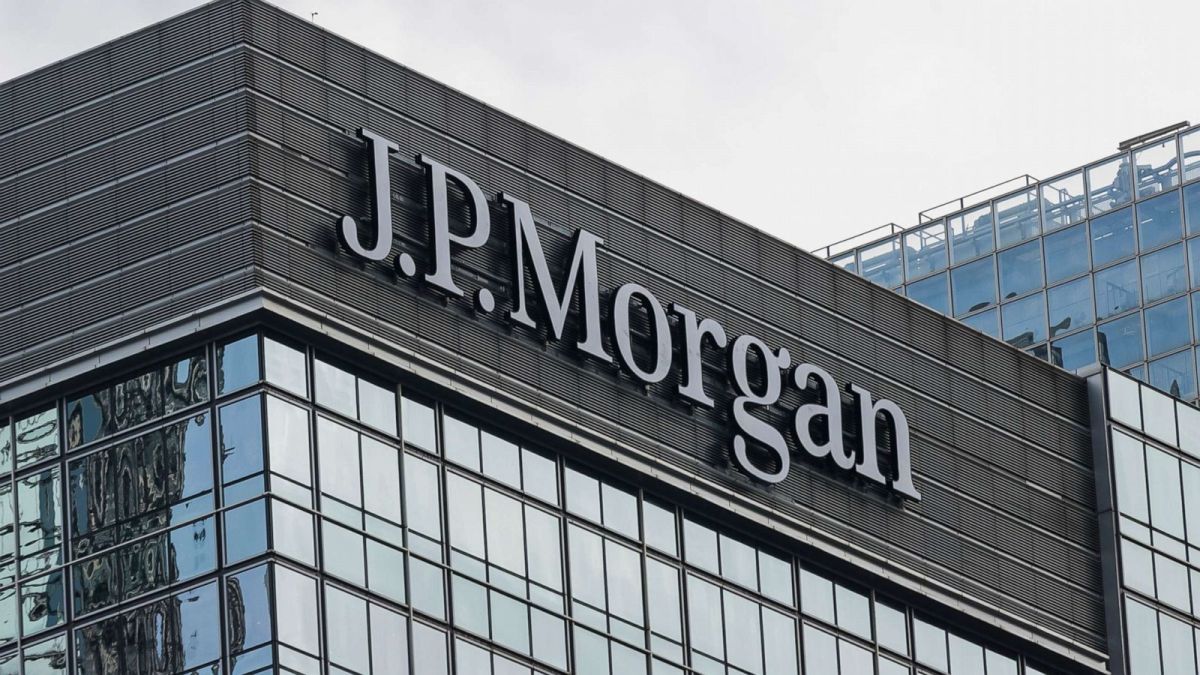 Bitcoin drove past a $1 trillion market capitalization yesterday as the dollar price for 1 BTC surged past $55,000. According to a Markets Insider report, U.S. big bank JPMorgan said in a note today that a range of factors may be fueling the rally, including institutional investor appetite, assurances that the U.S. won’t ban BTC, and the recent rise of the Lightning Network.

“The re-emergence of inflation concerns among investors has renewed interest in the usage of bitcoin as an inflation hedge,” JPMorgan said. “Institutional investors appear to be returning to bitcoin perhaps seeing it as a better inflation hedge than gold.”

The big bank added that the prior trend of institutional money flowing out of gold and into bitcoin has reemerged in recent weeks, per the report. The validation of bitcoin as a better store of value than gold among big investors has encouraged an increased flow of money into BTC.

In addition to institutional players favoring BTC over gold for the store of value use case, JPMorgan shared two other factors that might have been driving the bitcoin price.

Recent comments by the U.S. Federal Reserve chair Jerome Powell have also encouraged investors to jump in on BTC. Powell said there is no intention to ban bitcoin in the country, indicating that the U.S. won’t be following China’s steps.

“The recent rise of the Lightning Network and 2nd layer payments solutions helped by El Salvador’s bitcoin adoption” have also helped grow confidence in the Bitcoin network and its ability to scale, JPMorgan said.

Investors Expect Ethereum To Outgrow Bitcoin, According To CoinShares Survey