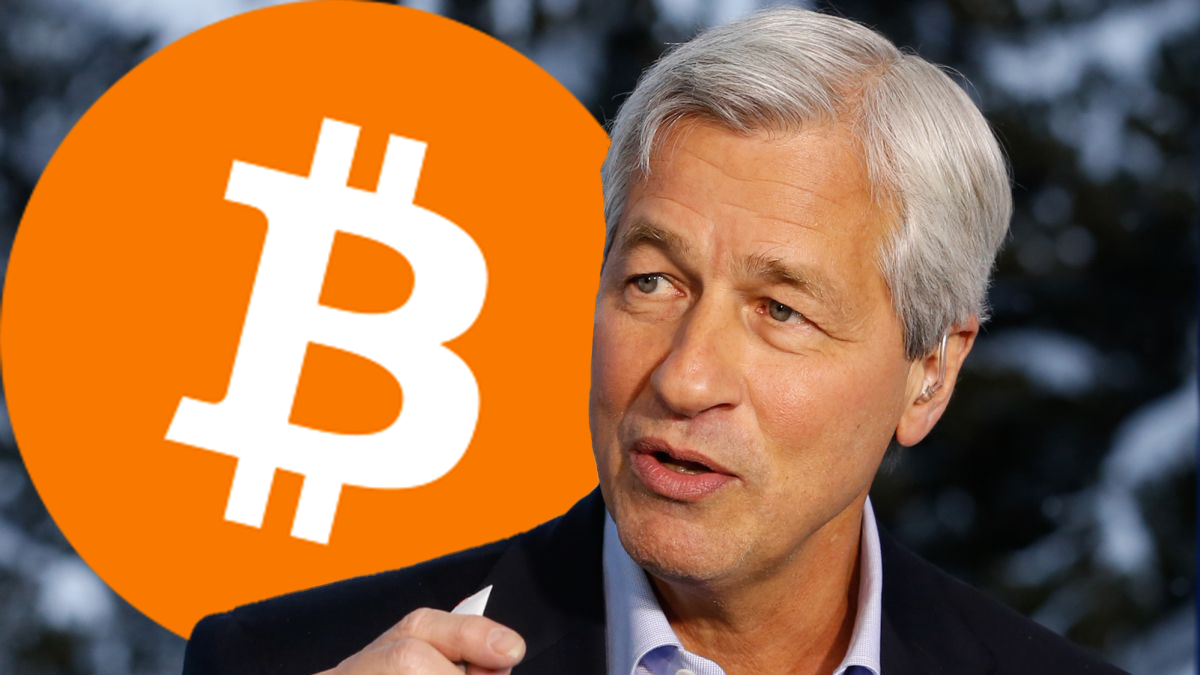 JPMorgan CEO Jamie Dimon reiterated past skepticism of bitcoin in a recent interview with Axios. When asked if Bitcoin was the fool’s gold of the future, Dimon responded it has no underlying value.

Dimon fails to see Bitcoin’s true value because of his financial privileges, which blind him to the realities of billions that live outside of his utopia bubble.

He doesn’t have to worry about his savings being cut in half overnight nor endure constant periods of hyperinflation that erode purchasing power. He also doesn’t know what it is like to not have access to the banking system and is accustomed to a high degree of freedom, which many people lack.

“It’s got no intrinsic value. And regulators are going to regulate the hell out of it,” Dimon said.

The fallacy of intrinsic value is a fundamental approach to economics employed by Karl Marx, and conservative economists still apply this concept today to gold compared to paper money. However, there is nothing intrinsic about the value of anything.

Historical value is often confused with intrinsic value, argues economist Dr. Gary North, in “The Fallacy of ‘Intrinsic Value'” for the FEE. Since gold has historically been accepted by most people and used to store wealth, some tend to believe such value in storing and exchanging wealth to be intrinsic to gold, but that is not the case.

Instead, value is determined externally by humans and their personal needs and wants, and its continuity brings about historical value. A long enough usage of the dollar, for instance, could bring about historical significance, but that would still not confer an intrinsic value to the USD.

Indeed, bitcoin’s historical value might not be there yet. The peer-to-peer currency created a little over a decade ago hasn’t passed the test of time yet compared to the thousands of years that gold has endured. But that doesn’t mean Bitcoin has no value.

Bitcoin is the only monetary network in the world that allows any user to transact value with anyone else, regardless of their location, race, creed, or status. Bitcoin also allows people to store sound money that governments cannot control or influence, ensuring fundamental rights and empowering individuals. Therefore, Bitcoin is not fool’s gold, but instead a much better version of the shiny metal.

It isn’t a surprise that Dimon, who recently earned a $49 million boost in JPMorgan share options to his $31 million compensation package, can’t see the value of bitcoin for now. The level of financial privilege JPMorgan’s CEO experiences indeed blinds him to the transformative power Bitcoin can bring to billions of people worldwide.

Besides the economics of Bitcoin, Dimon doesn’t understand the technical aspects of it either. Bitcoin cannot be banned and cannot be controlled. It is a peer-to-peer currency in which all users are treated equally, and all transactions are validated by the same government-agnostic rules.

Hopefully, however, time will lead Dimon to understand these things and see how valuable Bitcoin is for humanity at large. But if not, no problem, Bitcoin doesn’t care either.

Everyone Is Early To Bitcoin