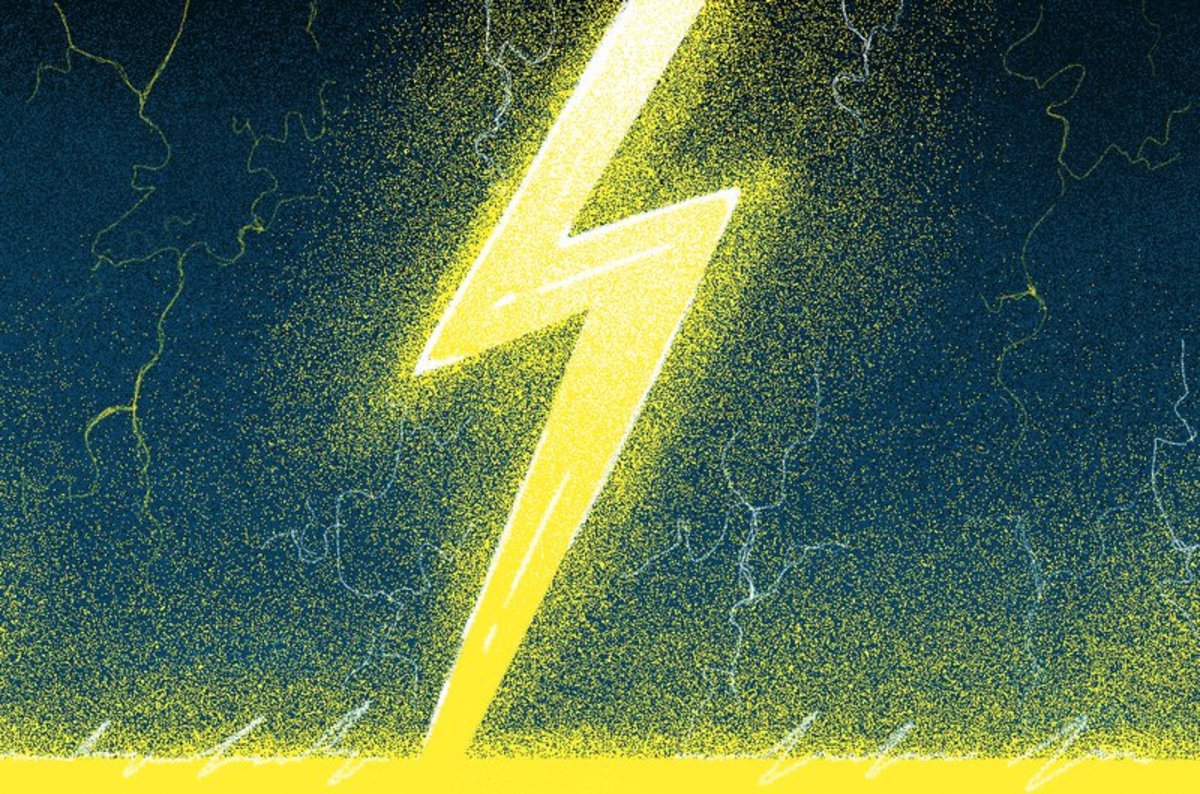 Lightning Labs today announced it had raised $70 million in a series B funding round to further expand its development of open-source Bitcoin and Lightning software, the company said in a statement sent to Bitcoin Magazine.

“In a world with a lot of technology solutions in the search of a problem, we believe in solving real problems for real people, which is what sets the entire Lightning Network protocol community apart,” Lightning Labs co-founder and CEO Elizabeth Stark told Bitcoin Magazine.

The company said it plans to employ the round’s proceeds to fund its efforts in building Bitcoin and Lightning software, including Taro, a protocol the firm proposed today to bring assets to the Bitcoin stack through Taproot.

“Taro makes sending assets like stablecoins possible using the bitcoin network with the instant, high volume, low fee nature of Lightning, and fees dramatically lower than Visa,” the company said in a statement. “Taro will bring interoperability between assets like USD stablecoins and BTC to the many places Lightning is already in use today such as across emerging markets, including El Salvador which recently made bitcoin legal tender, as well as video games, major exchanges, tipping on Twitter, and more.”

“We feel lucky to be working with mission-driven investors who believe in the power of Bitcoin and that the network stack can bring financial access to all,” Stark said.

Lightning Labs raised $10 million in a series A round two years ago, at the same time when it released its Lightning Loop service in beta.

How to Get More with Unique Passes?