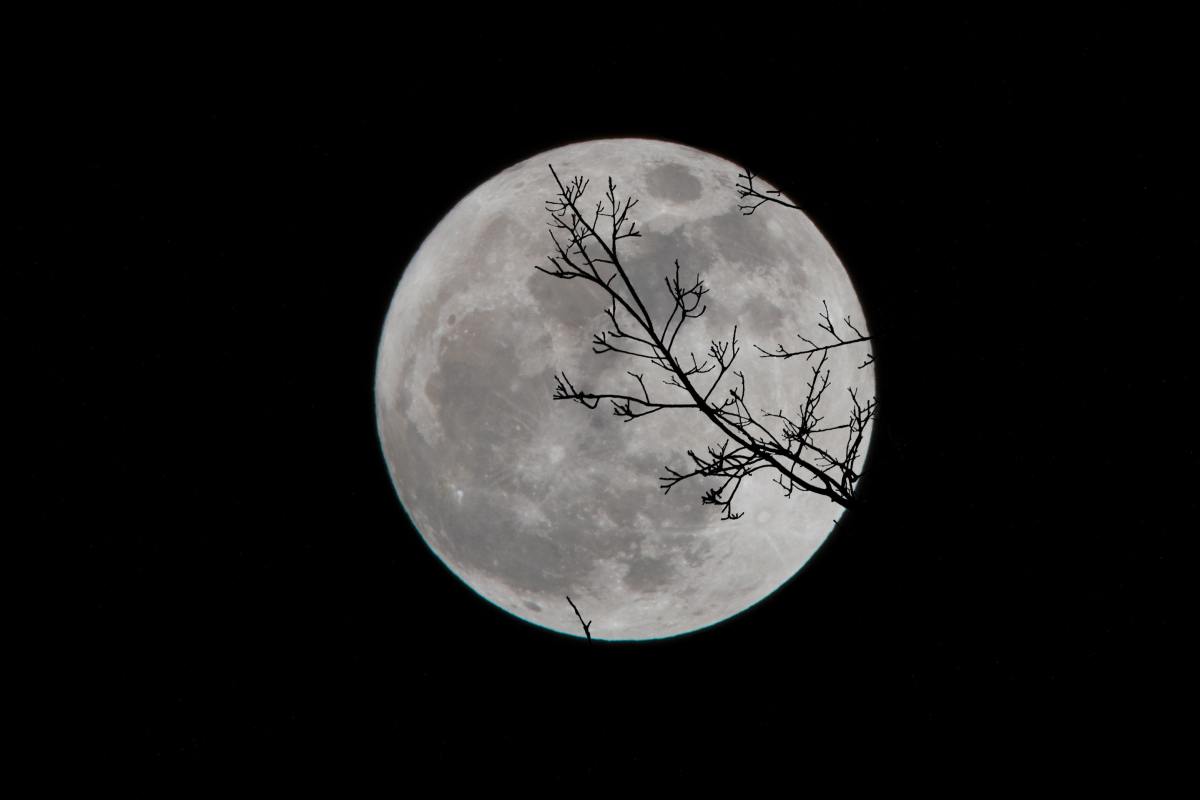 Luna Foundation Guard (LFG), the non-profit organization holding Terra’s bitcoin reserves, confirmed on Monday morning that it had sold over 80,000 BTC over the past week to acquire TerraUSD (UST) in an attempt to defend its crumbling U.S. dollar peg.

“Consistent with its non-profit mission & focus on the health of the Terra ecosystem, beginning on May 8, when the price of $UST began to drop substantially below one dollar, the Foundation began converting this reserve to $UST,” LFG said in a Twitter thread.

Singapore-based LFG works to cultivate demand for Terra’s stablecoins and “buttress the stability of the UST peg and foster the growth of the Terra ecosystem.” It was in charge of acquiring and holding bitcoin to build the UST reserves.

The foundation said it began transferring bitcoin funds to a counterparty “to enable them to enter trades with the Foundation in large size & on short notice.” That counterparty received north of 50,000 BTC in exchange for over 1.5 billion UST.

As the UST value kept dropping, failing to shoot back toward its supposed $1 peg, Terraform Labs, the tech startup behind the development of Terra, sold 33,206 BTC for 1.16 billion UST on May 10 “in a last ditch effort to defend the peg,” LFG said.

As of May 16, LFG holds 313 bitcoin in reserves, out of 80,394 BTC it held on May 7. The foundation also holds a handful of other assets, including UST and LUNA. The majority of its LUNA is staked (locked up) “across a range of validators to protect against a possible governance attack” as the token’s price kept dropping near zero and the amount of LUNA in circulation skyrocketed.

“The Foundation is looking to use its remaining assets to compensate remaining users of $UST, smallest holders first,” LFG said in a final tweet. “We are still debating through various distribution methods, updates to follow soon.”