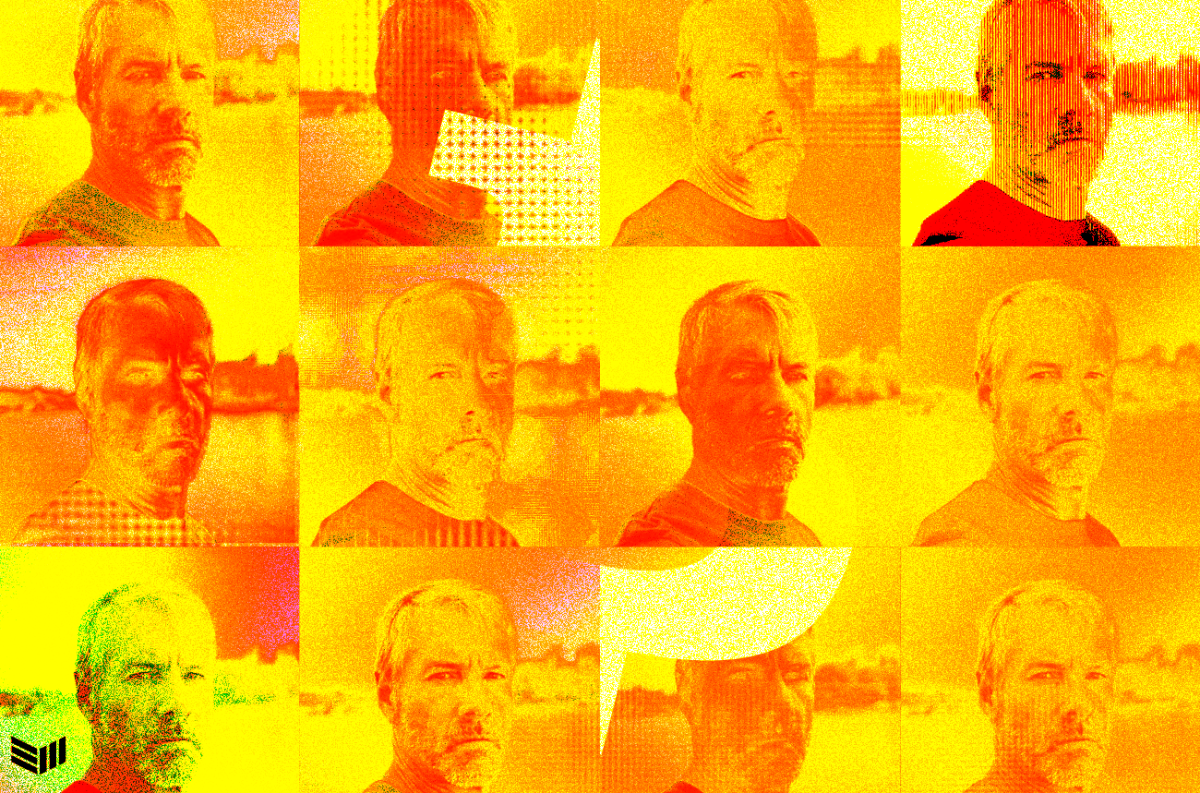 MicroStrategy CEO Michael Saylor took to Twitter on Tuesday morning to alleviate fears that his company would face liquidation risks in its bitcoin-backed loans if BTC maintained its downwards trajectory on price.

“MicroStrategy has a $205 million term loan and needs to maintain $410 million as collateral,” Saylor said, linking to his company’s Q1 2022 investor presentation.

Although MicroStrategy owns 129,218 BTC, 115,109 BTC are unencumbered and available to be put as additional collateral if needed. With a $410 million collateral requirement in its loan, this amount of bitcoin would be enough to avoid a margin call if the bitcoin price sustained above $3,562. However, Saylor added that the company wouldn’t sell even if that level got breached.

“If the price of BTC falls below $3,562 the company could post some other collateral,” he wrote in the same tweet.

The software analytics company took out the $205 million loan to purchase more bitcoin in early April as the price started to dip – its first-ever bitcoin-backed loan. MicroStrategy bought 4,167 BTC at the time for roughly $190.5 million at an average price of about $45,714 per bitcoin.

Monday’s 11.6% plunge in the bitcoin price raised questions about whether the company might soon receive a margin call from Silvergate Bank, the lender.

MicroStrategy briefly went underwater in its bitcoin investment during the crash as the price pierced through the company’s average purchase price of $30,700 per BTC. The firm ended the day on the red as Bitcoin closed at $30,075, per TradingView data.