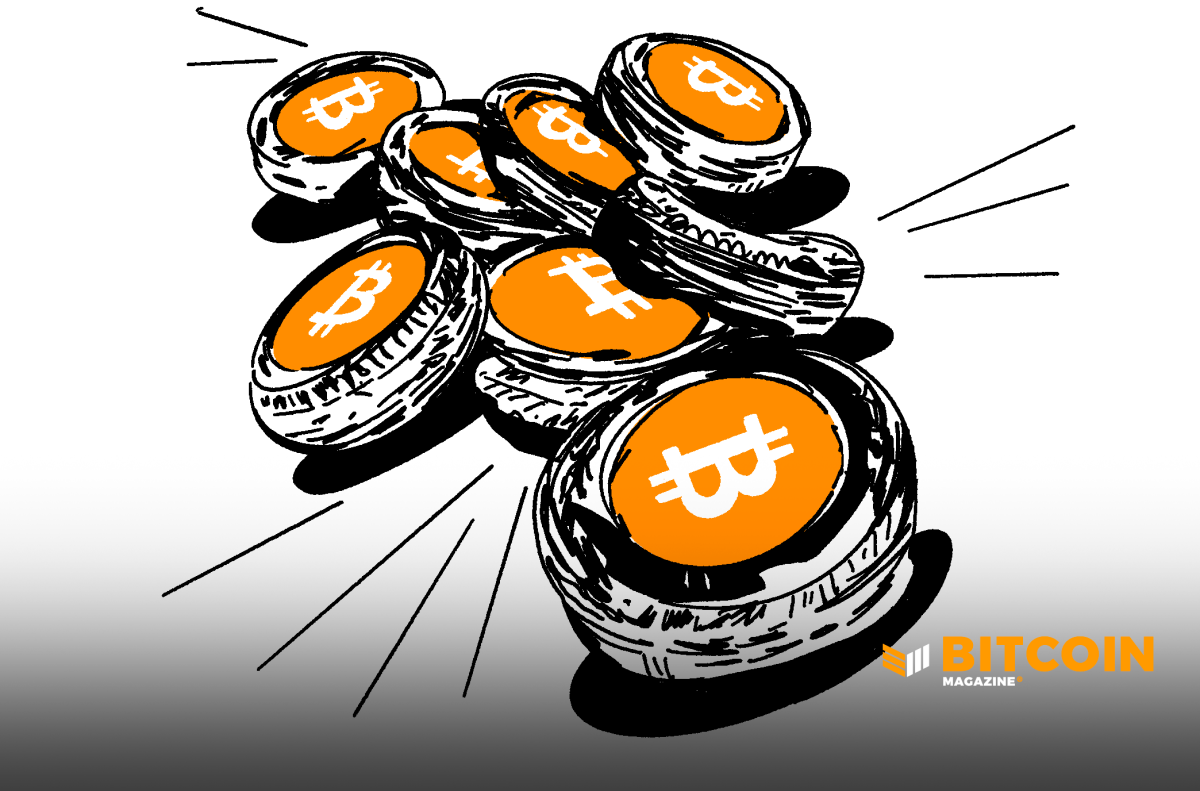 The wheel is often touted as one of the most important tools to have ever been invented. Furthermore, cars allow for travel across vast swaths of land and their commodification can’t be overstated. That being said, tires are an environmental nuisance. They don’t biodegrade and are difficult to properly dispose of. Worse yet, up to 300 million tires are thrown out every year in America alone. Shockingly, 300 million doesn’t even account for every waste tire created in the country. As much as 10% of all manufactured tires don’t pass rigorous manufacturing and safety standards. These failed tires are typically classed as industrial waste, not waste tires. But they still need to be disposed of every year.

The challenges with waste tires don’t stop there. Microplastics from tires end up in waterways and oceans. When they sit, tires collect rainwater, which is a perfect breeding ground for mosquitoes that may carry West Nile virus. Tires contain fossil fuel, so if a pile of tires catches fire, it can be difficult to put out and last for a long time.

There are a few ways that tires are currently being disposed of and each method comes with its own ramifications. The Environmental Protection Agency even has a dedicated page for tire disposal. As of now, the three main ways of getting rid of tires are: burning, burying and grinding. None of these methods is very effective or efficient. Burning tires produces numerous toxins; buried tires leach chemicals into the ground; grinded tires make crumb rubber for playgrounds, but the verdict is still out on the potential health implications.

These three ways to destroy waste tires are not effective enough to make a significant impact on the ever-growing supply. The state of Colorado is home to the largest piles of waste tires in the nation. Whether shredding, waste tire fees or legislation, no matter what Colorado tries to do, more waste tires are being produced than recycled. This problem isn’t unique to Colorado; Nabipur, India, is stuck with a significant amount of tires from the West that they have resorted to burning. The nation of Kuwait has one of the world’s largest tire graveyards with 42 million tires. There are some companies that help recycle the old tires: Many of the solutions involve breaking down the tires to create consumer products. In Kuwait, one company in particular is helping out: the EPSCO Global General Trading recycling company claims to be able to recycle up to 3 million tires per year — which sounds great until one realizes that it would take over 14 years to recycle all the tires and that’s not including the amount of waste tires created during that time. (Remember, the U.S. alone produces up to 300 million waste tires per year.) So what can be done about this massive environmental issue?

None of the options of burning, burying or grinding tires is a truly environmentally friendly way to dispose of them. This is where Product Recovery Technology International (PRTI) comes into the picture. PRTI was founded in 2013 to try to solve the global problem of waste tires. The company came up with a patented Thermal DeManufacturing process that gets rid of waste tires by transforming them into valuable sources of energy and steel.

Chris Hare is the CEO of PRTI and his company operates a waste-tire operation that breaks down waste tires into components and sources of energy that can be sold or used on-site. The process uses 30-foot tall vertical cylinders that heats the tires up enough to turn the materials into a gas. PRTI collects the gas, condenses it and turns it into oil. The whole demanufacturing process takes 11 hours and results in solid fuel, oil, gas and steel. Hare explained, “The essence of PRTI is we have a solution to a problem that most don’t even know we have.”

Hare shared that PRTI’s goal was to “address a number of problems under one roof instead of separate businesses.” By taking the products off-site, the company would be adding to the carbon problem they are trying to solve. Instead, the company is trying to answer the question of how to build a power system to take these fuels and turn them into heat, steam or power.

PRTI started their journey trying to solve the waste stream problem with tires. Hare explained, “Every road tire that is thrown away has the energy of almost three gallons of oil. The way we look at a tire is that it’s a round battery.” Through their demanufacturing process, the company is able to harness the stored energy in these “round batteries” and utilize it by creating a microgrid with 8 to 10 MW per site. With the counsel of their former CEO, Jason Williams, PRTI built a small datacenter to mine bitcoin using the energy produced from the waste tires.

Because of the industrial nature of their work, the data centers are built on-site in an industrially zoned area, removing any issues of noise pollution. Hare recognizes that PRTI is only a small piece of solving a very big problem, but by expanding their operations, the company will be able to process more tires, removing them from the environment and transforming them into a viable energy source.

Through this energy, the company intends to build microgrids. Hare said that they “hope to be a backstop to coal, nuclear and gas.” He believes, “Microgrids are the future. There are eight substations that could take out much of the energy production in the U.S.” By creating microgrids, the focus of energy production moves back to a local scale.

Until recently, PRTI has been flying under the radar with their process and plans. According to Hare, the company wanted to be sure they first had a viable product that would be effective at solving the tire problem. So far, PRTI has processed 50 million pounds of tires, which is about two million tires. Now, they are focusing on investment to build out their next site in Virginia, but their growth isn’t limited to the U.S.; the company is in discussions with Australia, countries in southeast Asia, the Middle East, Western Europe and the Americas. In addition, they are in the planning stages of developing 171 additional plants throughout the United States with international opportunities in parallel.

This company is solving a decades-old environmental problem, creating a source of energy in the process, then using that energy to mine bitcoin. This shreds the mainstream media narrative on Bitcoin being a net negative for the environment. Bitcoin offers a novel way to utilize energy that otherwise would have sat in a heap outside of major cities. Looked at through this lens, we can see why more places are needed to mine bitcoin while at the same time reducing waste tires in the U.S. and around the world.

In closing, Hare said, “If we can be a piece of solving this multi-headed hydra that’s fine by us. And if we can bring about more awareness to Bitcoin, that’s a nice add-on.”

How soon will it be before the average citizen sees bitcoin mining as a solution to fiat-generated waste? Not soon enough.

This is a guest post by Craig Deutsch. Opinions expressed are entirely their own and do not necessarily reflect those of BTC Inc. or Bitcoin Magazine.

Analyzing BIP119 And The Controversy Surrounding It